“I may be small, but I never forget!” 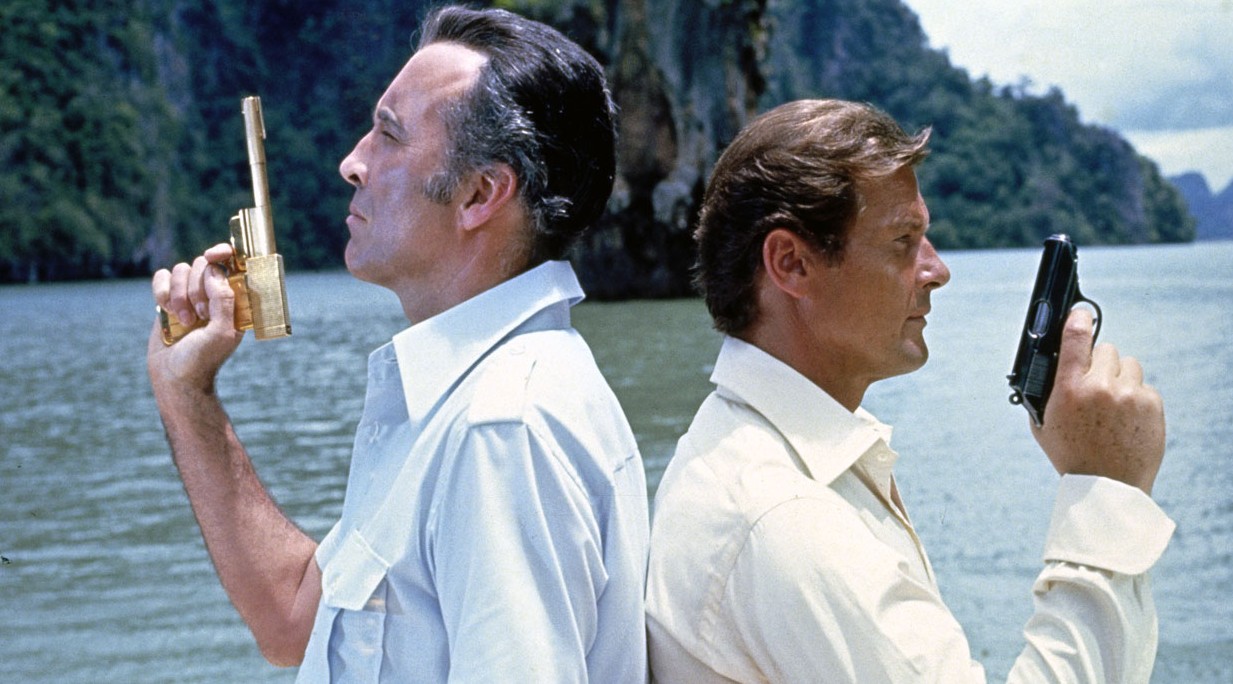 Camp is hard to define. Susan Sontag described it best in her influential 1964 essay “Notes on Camp”: camp is a sensibility that greatly favours style over content. More than just being ‘bad’, campy films tend to have a sense of seriousness that is completely undermined by excess and exaggeration, which becomes a strange source of entertainment in itself. Here are four films that mark the loudest examples of “style over content” in a period notorious for its extravagance and flair.

The Abominable Dr Phibes is an excellent crash course in campiness. It arose as an homage to the campy horrors of the past decades, particularly those starring Vincent Price – films like House of Usher (1960), The Tomb of Ligeia (1963), and The Masque of the Red Death (1964). Price stars again as Dr. Phibes, whose grim determination is conveyed through an unmoving, stony face, and thoroughly undermined by Price’s trademark melodramatic overacting. This time, however, the campiness of Price’s villain is a conscious decision made by the filmmakers, who revel in the showiness and convolution of Phibes’ acts, whether he’s playing the organ with a backup band of mechanical life-sized dolls, or murdering people through ridiculously impractical methods. Part of the magic is that Price never speaks – the few lines he does have are pre-recorded – so his performance has to rely solely on the grand physical theatricality that characterised many of his past performances.

The facade of seriousness is key to the film’s success; the joy of Dr. Phibes comes from recognising how its aesthetic absurdity takes precedent over the narrative. A great example is his mysterious companion, Vulnavia, who wears flamboyant dresses, dances with Phibes, and plays violin during his murders for no discernible reason. The illusion of seriousness in their strange, unspoken relationship gives her an otherworldliness that is fascinating to watch, while simultaneously contributing to the methodical erosion of the film’s narrative believability. There is an argument to be made that the film is far too self-conscious to be a good film in itself, but its genuine love for the camp sensibility is its saving grace; Dr. Phibes is a must-watch if you enjoyed the campy horrors of the ‘50s and ‘60s, and a perfect starting point if you are unfamiliar with camp.

From its painfully self-aware introduction to its strangely thought-provoking vision of the future, it’s difficult to imagine what the aim of Zardoz was in the first place. The film is at odds with itself from the beginning, a sincerely ambitious sci-fi on the one hand and a frivolous aesthetic playground on the other. Whether its campiness is intentional or not might depend on how you interpret its opening claim to be “rich in irony and most satirical.” But many of the aesthetic decisions, such as dressing Sean Connery in flamboyant underwear the whole film, seem devoid of satirical meaning; they simply make a mockery of any and all meaning around them. Scene by scene, the movie is a display of ridiculous costumes, absurd futuristic rituals, and cheesy dialogue. But it is, on paper at least, an extremely interesting story, packed with a number of high-concept science fiction ideas that hadn’t yet been given much exposure in cinema, like the consequences of society without death or the politics of universally-connected consciousness. Considering this, the choice to employ such frivolous and distracting aesthetics seems to go against the grain of the film.

Having been written, produced, and directed by John Boorman, we can assume that Zardoz was the product of a unified vision that went astray. That, or he was so far ahead of his time that we haven’t caught up yet. Either way, the film simply doesn’t make sense. While it’s hard to call the film great, it is definitely worth watching. If you can sit through the chaos, you’ll find a fascinating and unique mix of two opposing sensibilities. Perhaps you’ll have more luck making sense of it than I did.

Any James Bond film from the ‘70s deserves an honourable mention in this list – vintage Bond films could never resist the fantasy of gadgets and exaggerated characters over any sort of realistic portrayal of espionage. However, The Man with the Golden Gun elevates its campiness in the way that it sacrifices a grounded narrative and interesting villain by turning up the absurdity at all the wrong times. Christopher Lee puts forward a great performance as Francisco Scaramanga, imbuing him with a low-key professionalism that is far from camp. However, the film does everything it can to reach its quota of villain flair, from Scaramanga’s superfluous nipple to his ridiculous, arty, Western-themed funhouse. Still, he’s an abnormally normal foe for the flippant, pun-slinging Bond, and the film establishes them in a battle between equals, an unstoppable assassin versus an immovable spy.

Yet the film constantly delights in detouring into absurd, irrelevant action sequences conceived for cheap audience gratification. In a lengthy scene, Bond is sent to a karate dojo for execution by unarmed karate assassins, for no better reason than the recent popularity of Bruce Lee’s Enter the Dragon (1973). Later, Bond finds himself reuniting with fan-favourite racist sheriff, J.W. Pepper from Live and Let Die (1973), whose cameo is as pointless as it is surprisingly long. And the film proudly displays some of the Bond franchise’s lowest points in style: its gleeful exploitation of Hervé Villechaize’s stature (“I may be small, but I never forget!”), Bond’s increasingly nonsensical puns (“What you might call a Mexican screw-off, gentleman!”), and the infamous slide whistle, which turns the film’s best car stunt into a joke. Is it a bad film? Yes. But more accurately, it’s an incredibly fun film with incredibly poor taste. Very few films could pull off this combination with quite the same amount of charm.

The Rocky Horror Picture Show is arguably the quintessential campy film. More than that, it brings the very nature of campiness to the foreground by making its main narrative a conflict between the serious and the decadent. The campy style starts to fuel the narrative content to the point where they become hard to distinguish from each other – the film is of camp, but it is also about camp. Most of the costumes, set design, and musical numbers in the film are audacious for no apparent reason, fuelling a campiness that corrupts any serious element of the film that threatens to spoil the fun. While Brad with his stubborn decency and Janet with her innocence root the story in a certain filmic reality, the flamboyant, musical world of Dr. Frank-N-Furter sweeps this reality away with a wink and a smile. Even the erudite narrator can’t resist joining in on the Time Warp.

The film is rich in its depictions of gender identity and sexuality, and much of its campiness comes from the extremity of these depictions. Tim Curry’s Frank is a greatly exaggerated portrait of androgyny with his broad, masculine features and flamboyant, feminine presentation. His sexuality is indiscriminate and voracious. In true campy style, these representations undermine any conventional exploration of gender and sexual issues; instead, the film is an extravagant celebration of Frank’s hedonism and indulgence. It’s hard to think of a film that sums up camp as well as Rocky Horror. It’s a film with such showy aesthetics that you can watch it multiple times and still be surprised by the most lucid details of the story. If you have even a passing interest in camp, this film is mandatory viewing.