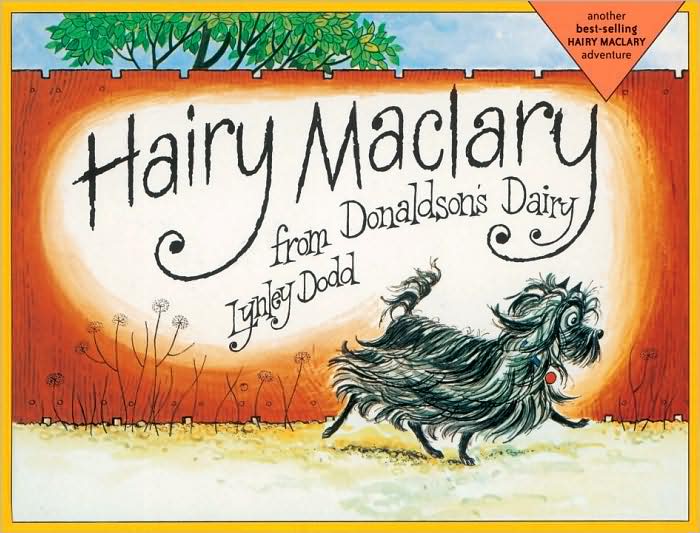 Books are truly beautiful things. Little micro universes – many of them engage, enrage or astound us. Some of us love books so much that we want to see our favourite characters out there, on the big screen, whispering familiar lines (You’re a wizard, Harry!), pronouncing names we were secretly unsure of (Xenophilius anyone?) and giving physicality to the strange and wonderful. Some of us want to make money of what is a very tempting cash cow. When these two worlds collide, we are suddenly met, in the distance, with a list: the top ten book to movie adaptions that will happen, but shouldn’t.

A book that’s been read a thousand times over, Artemis Fowl is a classic sci-fi novel with a large following of readers. With lots of mythical, technical and complicated creations within, it’s not at all surprising that this novel sings to the heart of the young reader. However, I can’t help but imagine the horrors that a movie adaption would entail. Think Percy Jackson and the Lightning Thief as a reference point. And due to the series contacting a full 8 separate novels, this movie franchise could outlive the internet.

Yes, you read that correctly. Snooki (the little drinking gremlin some of us may associate with a show that made semi-intelligent people laughing at less than semi-intelligent people totally hot right now) managed to write and publish a book. I’ll let that sit with you for a moment. With that information at hand, can you imagine what the movie would look like? Audiences everywhere would be blinded by bad jewellery and glowing fake tans and deafened by those waterfront accents. Movie makers out there, spare the world the horror.

A beautiful and touching graphic novel, Maus is more art than book. The story of the author’s (Art Spiegelman) father’s experiences during WW2 uses animals to depict various characters, and has won a Pulitzer prize for its value to literature world-wide. What could go wrong here? These minimalist constructs could become caricatures, a shadow of their former selves. Can you imagine if the costumes were just a touch too ridiculous? Riddled with the possibility of missing the point, pieces such as these are best left on the shelf.

A game loved by many, Assassin’s Creed has also (and many on the internet would argue unfortunately) grown into a book and will actually be released as a film in 2015. Just to recap, that was game-to-book-to-likely bad movie in 2015.  As you can see, these warnings of bad movies from bad books is right on our doorstep (RIGHT ON OUR DOORSTEP PEOPLE). The book has been described by some as “brain frying”, so you can imagine how the movie may look. For the gamers out there, just re-watch the in-game story; you’ll have the same result, any may actually be entertained by playing the game. This ugly baby will only be loved by diehard fans.

The Wikipedia page for this book starts with “Hairy Maclary is a fictional dog”, and to fully emphasise my love for this book my first response was HE’S REAL IN MY HEART. A timeless children’s classic, this possible film would easily succumb to mind numbing sing-a-longs, catchphrases and sticky movie seats from dirty and inattentive children. Do the world a favour, make kids read this book.

Think back far, to a time seemingly distant from now, when you read the number 10 on this list… yeah, that argument is similar to this one. The adventure element is something Hollywood will inevitably jump on in a hope that we all geek out, but it will be an inevitably painful affair filled with bad CGI, bad acting and cheap jokes for the ones who don’t read the books (I like to call them the fallen ones).

Tampa has A LOT of very serious discussion about sexuality. It is a fabulous book, but one to certainly read alone, in a quiet room. Marking this book into a movie would either be so explicit that it wouldn’t be watched by most people or it would be weirdly watered down for the masses. I, for one, am very tired of seeing 30 year olds play 16 year olds (every movies with teens in it ever) and do not want another example in this future movie. And again, all the weird underage sex stuff.

Okay, so I’ll be the first to admit it; this book is complicated, and rightly so. Using the story of a Norwegian teenage girl to teach complicated theories on philosophy this book is practically a Norwegian icon and an amazing example of mixing fiction with education. However this book is complex and requires multiple, separate sessions to fully consume. Guys, people’s heads may explode. Admittedly, this HAS been made into a film (only in Norwegian) but I’m sure that on a dreary day some budding film-marker in Hollywood might try to make this one float.

Remember when JK Rowling was rumoured to have written another book, and upon its launch all that could be discussed was that no, it wasn’t another instalment of Harry Potter? Well I do, and it sucked. It brought unnecessary commentary on the series (was HP really that good, in comparison to Twilight? Yuck.) and when it obviously wasn’t Harry Potter people kicked a right old fuss. Do we really want to relive that again, but in movie form? How many times can you ask if Daniel Radcliff would be up for another instalment before observers such as I throw our Voldemort wands into the TV?