We talked to the director of Carnivore and the upcoming Breathe. 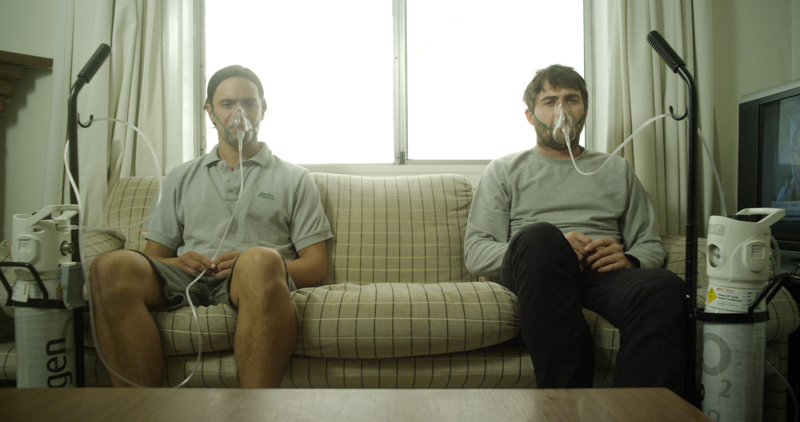 I have always been interested in projects and I guess just working on stuff. When I was in primary school I was into stamp collecting and doing the stats for the football. I would cut out all the matches from the round with the stats from the newspaper and then at the year of the year I would tally everything up. It was pretty nerdy. In high school multimedia class we were meant to go out during class and take photos but instead we filmed each other jumping over rubbish bins and general mucking around in a skate video kind of style and then I cut it to a Rage Against The Machine song. It was fun, I enjoyed documenting and capturing stuff, organising it.

When did you decide to pursue a career in filmmaking? What have been some of the bigger hurdles to date?

I did a year of Film and Digital Media at Deakin which covered film, photography, animation. I enjoyed all of it but I was most passionate about film so I transferred to Swinburne’s film course. After I finished 3rd year with my grad film ‘Carnivore’ I needed to take a break – I went on a road trip around America, I spent a year devoted to travelling and writing and thinking. When I came back I had such a huge urge to make another film. So we shot ‘Gum Trees’ and then 3 months or so later we shot ‘Breathe’. The film festival circuit is such a tough game, rejection is inevitable. Overcoming those rejections and trusting that you are capable of great work is key.

Do you think success in short film translates to a successful feature film career?

I’m not aware of many successful feature directors in Australia that haven’t made successful short films. To make a successful feature film in Australia, one that will be shown in cinemas, I feel as an emerging filmmaker it is pretty impossible to make one without government support. And to get government support you have to show that you’re an excellent contender – one of these ways is by making a short film that does exceedingly well on the festival circuit. If you look at some of the successful Australian directors of recent times – David Michôd, Ivan Sen, Cate Shortland, Adam Elliot, Kriv Stenders, Glendyn Ivyn – they all have made successful short films that have propelled them into the limelight to get support from the screen bodies and then go onto successful feature film careers.

At the same time I feel like you can bypass this route by making your own feature in your own time, on weekends for example without having made a successful short. The chances of this happening (however you want to measure success – having a cinema release, making your money back through Video On Demand, accolades at film festivals) are pretty slim. Having said this I don’t discourage it! A filmmaker shouldn’t have to be limited to waiting around for taxpayers money.

How important do you think collaboration is to the filmmaking process?

Even if you have the tenacity to write, produce, direct, film, edit and score your own films like a few successful filmmakers out there – Ivan Sen, Steven Soderbergh, and Quentin Dupieux come to mind as nutters who do most of these things themselves – you still have to work with other people to get your film made and distributed. Choosing the right people to work with is really important and after working with them over time you build up a short hand so that the process which is never easy becomes more fluid. 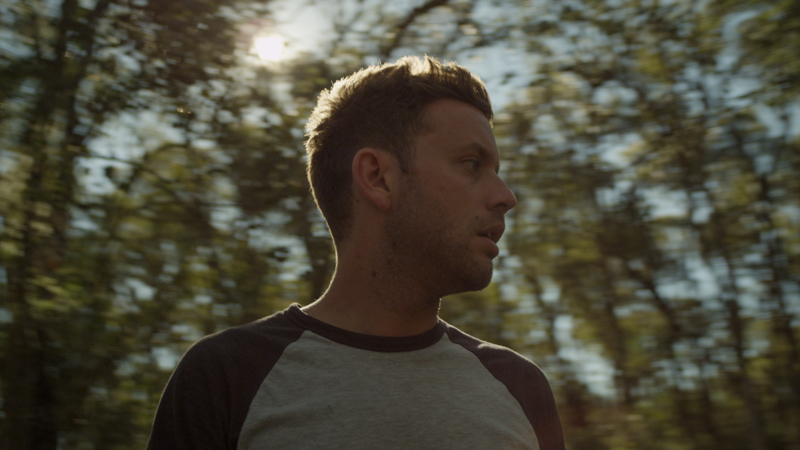 Do you think that independent filmmaking has changed with the rise of social media as well as the introduction of crowdfunding sites like Pozible?

It’s certainly easier to raise money for indie projects now. Just how much you can raise is another matter. If your a small unknown filmmaker you reach is only really as far friends and family. If your someone like Zach Braff crowd funding is definitely helping high profile yet still independent filmmakers get over the line in an increasingly harder, less risk-taking environment. I’m more excited for video on demand to take off in a big way in Australia. It’s frustrating to think that a lot of quality content exists out there (particularly Australian cinema) and isn’t getting seen because we still don’t have something on the same scale as Netflix. Services like ABC’s Iview and SBS on demand are great but there needs to be more. Where is the subscription service in Australia that I can pay something like 10 bucks a month to watch anything so I don’t have to be a pirate.

What are some of your bigger influences? What do you think makes a great film?

I tend to be drawn filmmakers that make darker, internal, atmospheric films like Darren Aronofsky and Gaspar Noé. I remember standing out the front of the forum after watching Enter The Void at MIFF a few years back my mind well and truly blown. My favourite Australian film is probably Bad Boy Bubby. A great film should blow your mind. It should make really make you feel. It should inspire. One of my old teachers said that a film should make you feel like your on drugs.

What area of filmmaking do you enjoy the most?

I’ve been getting into editing more and more of late. The power to shuffle everything around, to make time less linear, to play around with music. And I enjoy the solitude of it. At the same time I’m constantly thinking of ways to get my ideas onto the page. It’s tough but also really exciting when you make some breakthroughs. Directing and being on set is a bit like a party. It’s fun, it has it’s ups and downs, it’s social. I love the process of filmmaking. It can be insanely challenging but also incredibly rewarding.

I’m in the exciting final post production stages of my next short film ‘Breathe’. It’s about two friends living together who breathe out of oxygen tanks and are preparing for the end of the world. Their friend comes over and tells them they’re crazy. Oscar Dawson is doing the score and I’m really excited to work with him. My next project has already been shot and I can’t wait to finish the edit of it. It’s another short called ‘Gum Trees’ about an actor who after failing in Hollywood unwillingly returns to his childhood home. His parents leave to go on holiday and he is left alone to come to terms with his failed attempt at something bigger so he goes walkabout into the bush. I’m currently writing a short about the joys of dancing to electronic music.

It’s a crazy roller coaster filmmaking so do it for the love, find like-minded friends and help each other out, work hard and remember to not take it too seriously.