Talking to Kasimir Burgess, the director of Fell 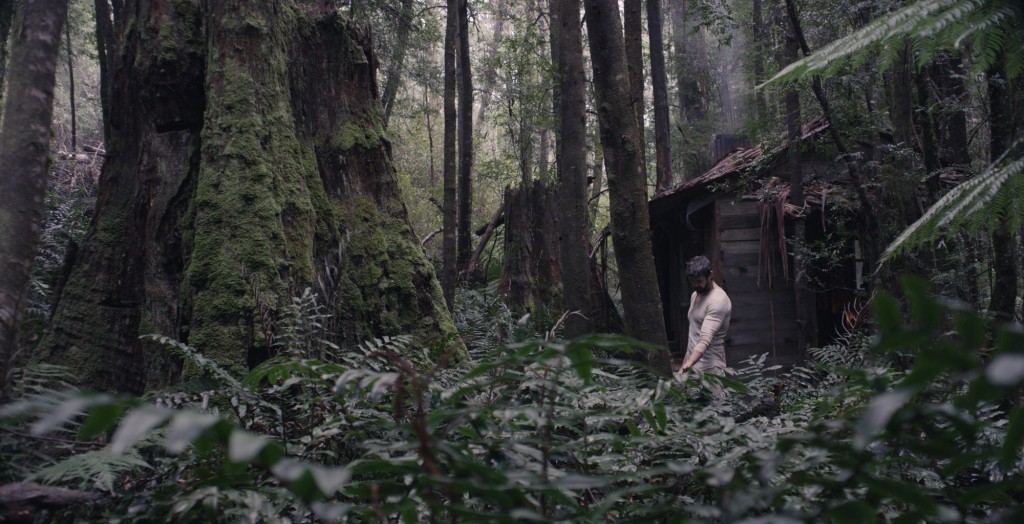 Fell has been playing at festivals and cinemas around Australia to rave reviews, including our own here on ReelGood. We were lucky enough to sit down to talk to Kasimir Burgess, director of Fell, about his experiences working on the film.

When did you begin to develop an interest in film. What fostered that interest?

I was taking a lot of photos and then I started sculpting, and basically – I haven’t answered this question in a long time, but I think it was a combination of photography and then just thinking ‘there’s such a story behind this image, I just want to delve further.’ If this [sculpture] was moving, imagine the potential and imagine being able to combine all of my loves, of music and photography and storytelling, because I was writing short stories as well. And I was sculpting, and that’s playing with light and shade and ideas and depth, and I started animating, with stop frame and scratch animation and that kind of thing and then I decided I wanted to work with people. I enjoyed the collaboration – sculpture and photography were too alone. I wanted people around, so that was the very beginning of it. Writing short stories, taking photographs, making sculpture, appreciating collaboration and then just moving into film. And also teachers kind of pushing me over to film school.

What aspect of filmmaking do you enjoy the most?

Just responding to all the variables and being able to work with the weather and the actors’ moods and a beautiful location and to try to capture the best of all of those things, whether it’s the beauty of an actor or a location or a texture of a particular wall or someone’s voice, which will maybe potentially never be the same again after this day. There’s all these beautiful specific details, which you have the privilege of being able to capture. Not to mention bringing those details in line with your story and your script. And also just collaborating and being open to ideas from my crew and my actors and from nature.

Fell is your first feature, but you’ve been making short films for years. Do you think success in short films translates to success in feature filmmaking?

I guess fascination for storytelling, whether its writing short stories or novels or making short films might equate to success in feature filmmaking down the track, just because you’re involved and driven and constantly creating. So, I think those qualities are what can lead to getting the opportunity to make a feature film, because people think ‘ok, he’s been making a few films. It’s not just one calling card film, he’s made twelve films.’ And people can start to see someone who has stories to tell and who has a voice.

Natasha Pincus wrote Fell. How did you guys come together professionally? Did you have much creative influence on the script?

We met at the St. Kilda Film Festival. We were both making short films and music videos and loving it. She’d seen a couple of my shorts and connected. She was basically like, ‘hey, can I write a film for you?’. I was very open to that, very excited and I respected her work as well. So we started meeting up and talking ideas. She didn’t want to just write something for me and hand it to me to direct. It was a matter of working very closely together on a story and finding something we were interested in. Sharing music, films, references. Meeting up for lots of coffee and chai, and just enjoying that, without any development money. It was just two increasingly like-minded people who started to work really intuitively together. We developed the story together and then she would go into her cave to write and then come back and I would make notes. It was back and forth. I would be sending her photos and music, which would then be incorporated into the script. So it was one of those rare, very rewarding processes.

Tash and I always wanted something with very little dialogue and that would be told mainly through images because that’s one of the strengths of my storytelling. I like to draw an audience in and let them invest their own ideas. But it did start with more conventional with perhaps more thriller tropes. There was a gun and things were more explained but John Maynard (producer) kind of pushed us to make the film we wanted to make. We were sick of more conventional storytelling and we wanted to test the audience, and ourselves. 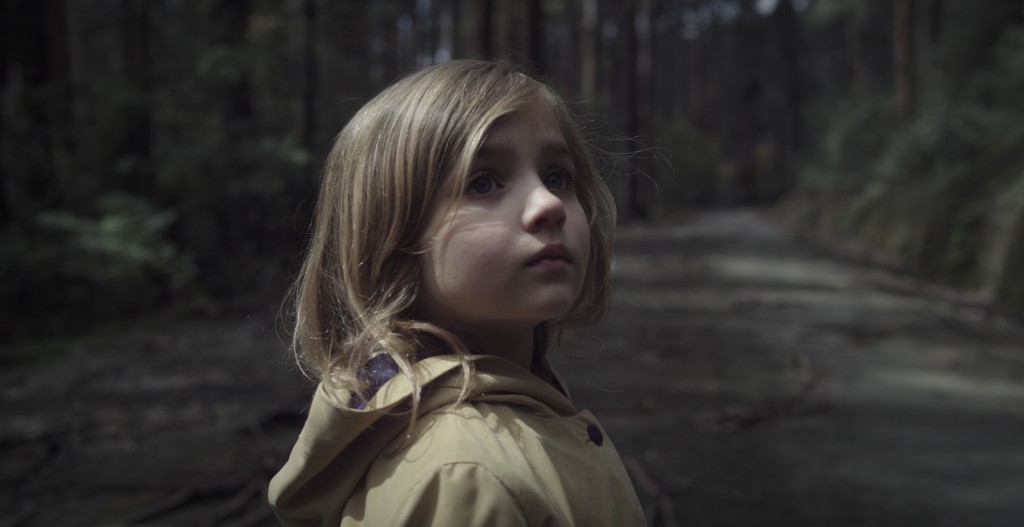 The film is a very unhurried film, but is compelling throughout. Was it difficult to maintain the sense of tension and momentum?

It was a matter of finding the right rhythm in the edit and also letting the music and the sound design kind of take our edit to the next level. There are so many devices and so many people’s abilities coming into play. I think sound can play a huge role in creating that tension and that suspense, whether it be drawing you in with the smaller sounds or assaulting you with the biggest, soul-crunching, tree-felling noises. And that creates its own kind of tension. So just on that level, you’re engaged, but then of course there’s the narrative. I think revenge is a very powerful story engine.

The film was made on a reasonably small budget. Were there any compromises that you found you had to make as a result?

John set up a methodology that meant we didn’t really have any toys, you know, no cranes, tracks, not that many lights, small crew. But we had a really long shoot time. So that’s really all I needed. No compromises. A nine week shoot, just with a tiny crew. It takes a lot of energy to get to certain places, to beat yourself through the bush, braving all the leeches and the mud and the incessant rain and the heights. So there are lots of very physical hurdles to overcome and it took its toll. It was really quite exhausting but it was also inspiring being out there.

Fell was released online almost simultaneously with its Sydney Film Festival premiere. With online release, crowdfunding etc., how do you think the film industry is evolving at the moment?

It’s maybe not evolving quickly enough. There seems to be a lot of questioning and a lot of people wondering and waiting for the next move, and I guess there are people like John, who are at least experimenting and putting their arse on the line to see what works. I don’t know if anyone has the solution yet.

Werner Herzog and of course Lars von Trier, Michael Haneke, Steven Soderbergh, Peter Weir. Did I say Tarkovsky? They’re probably the main ones. Maybe David Fincher and Stanley Kubrick as well. Cassavetes and Errol Morris. I like Darren Aronofsky and Steve McQueen and Schnabel, the guy who made The Diving Bell and Butterfly. In terms of films, Once Upon a Time in Anatolia has got to be up there and Stalker and Picnic at Hanging Rock. I’m thinking about the influences on Fell now. It’s difficult to choose. Hunger, more recently.

I guess, something that can take the viewer on an adventure or a journey outside of their lives and perhaps inspire them. But yeah, for a film to be good it sort of has to take you into dreams or nightmares or elevate and transcend domestic reality and allow you to live vicariously through interesting and engaging characters.