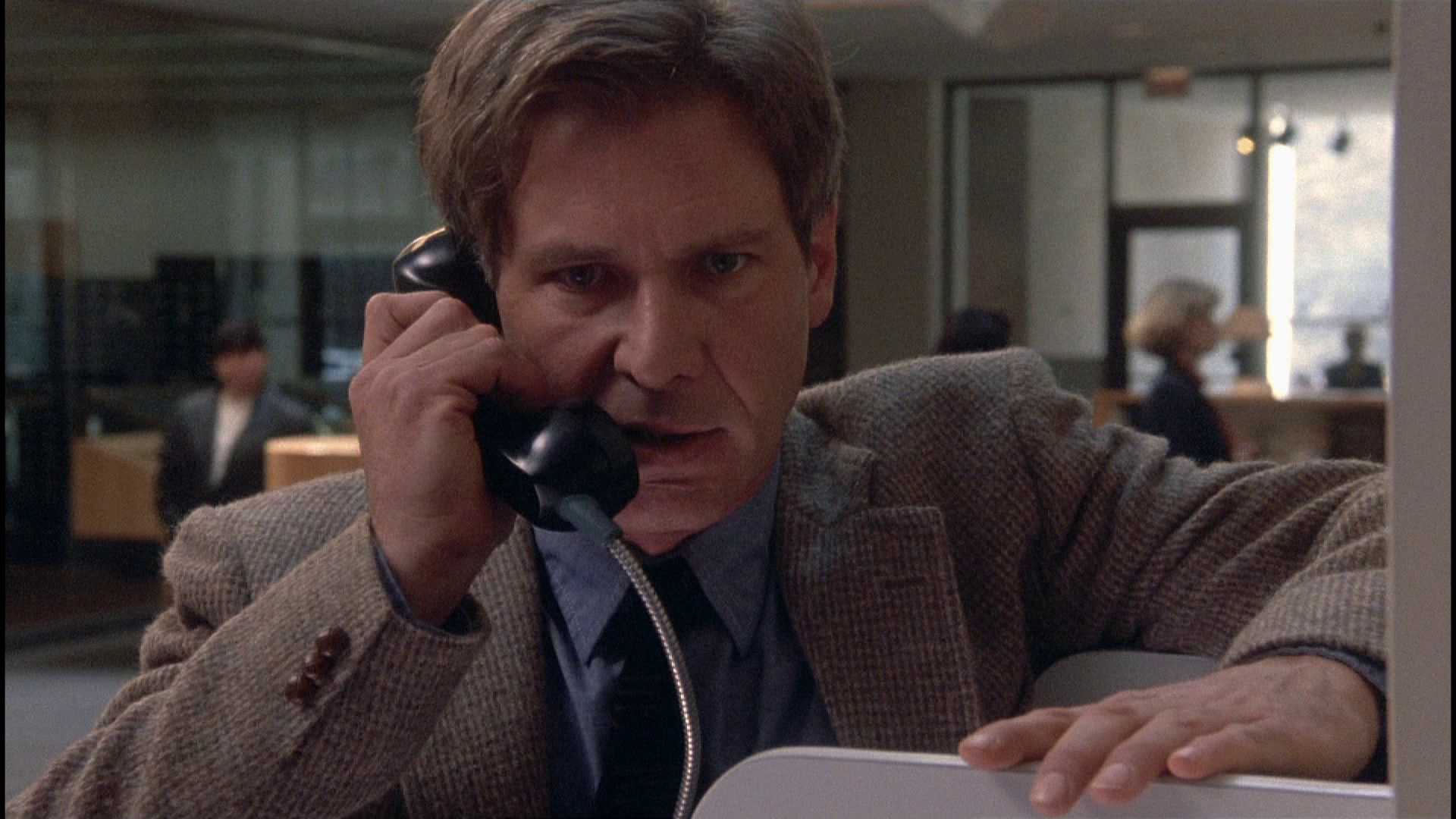 Based on the 1987 television show starring Johnny Depp that ran for four years, 21 Jump Street follows two new police officers, Schmidt and Jenko, who are assigned a mission to go undercover as high school students in order to uncover the minds behind a wave of a synthetic drug abuse. The film opened the door to a new generation who weren’t familiar with the original show. This new take resounded well with audiences, topping the box office for the first two weeks of its release and received generally positive reviews from critics.

Barry Sonnenfeld’s film adaptation of the 1964 television show of the same name was the the seventh highest grossing film of 1991. Starring Anjelica Huston as Morticia Addams, Raul Julia as Gomez Addams and Christina Ricci as Wednesday Addams, The Addams Family follows the story of an impostor, claiming to be the family’s Uncle Fester, who is welcomed into the family until Morticia becomes suspicious.

Mission: Impossible follows Ethan Hunt and the mission he is given to uncover the man who has framed him for the murders of his Impossible Missions Force team. The popularity and success of this film paved the way for a number of sequels, including the upcoming Rogue Nation, which is set to be released later this year.

This 1999 adult animated satirical comedy film musical, which is based on the popular animated television franchise, was well met by critics and fans alike, who appreciated the R- rated humour as well as the political and social satire that saturated the film. The film was a box-office hit, produced on a budget of twenty-one billion dollars and going on to gross to over eighty-three million dollars.

While the television show generated many films involving the original cast, this newer reboot of the Star Trek story was also warmly accepted by hardcore fans. Director J.J. Abrams was able to create a new story within the universe, stating that was a ”movie for movie fans not star trek fans”, and helped it to be loved by both. The film was both a critical success and a hit at the box office and created a new era from of Star Trek fandom.

The critically acclaimed and Oscar nominated film The Fugitive was in fact a remake of the 1960s television series of the same name. Starring Harrison Ford and Tommy Lee Jones, The Fugitive film follows Dr. Richard Kimble, played by Ford, who was wrongfully convicted for the murder of his wife. The film follows Kimble as he sets out to prove his innocence and bring the real culprits to justice, all while being pursued by a team of U.S Marshalls. The film spent six weeks at the top of the U.S. box office.

The Untouchables follows government agent Elliot Ness’ account of the effort of his law enforcement team, known as the “Untouchables” in the period of prohibition order as they to try and bring the gangster such as Al Capone to justice. Much like the television show, the historical account of gangsters within this era in America gained much critical acclaim, garnering an Oscar for Sean Connery as Best Supporting Actor, as well as three other nominations. The film also did well at the box office, making over $76 million, making it the sixth-highest opening film of the year.

Police Squad is a show that only ran for one season on the ABC whereas The Naked Gun: From the Files of Police Squad! was a complete success and generated two sequels. The film follows Detective Drebin, played by Leslie Nielson, who is seeking revenge for the death of his partner, portrayed by O.J Simpson. The film helped foster new interest in the TV show, TV Guide ranking it as number 7 on the 2013 TV Guide Lost 60 shows that were cancelled too early.

Based of the 1989 British television miniseries Traffik, the Soderbergh film Traffic is a critically acclaimed crime drama that explores the illegal drug trade from different perspectives, including a user, an enforcer, a politician and a trafficker. Although some of these characters do not actually interact in the film their stories are all linked. Traffic earned numerous awards, included four Oscars, while also doing well at the box office, earning a total of $207.5 million.

Maverick, the well-known American western television series from the late 1950s was adapted into this Richard Donner western comedy film starring Mel Gibson. Brett Maverick is a con artist, collecting money to enter a poker game with high stakes. The film earned over $180 million dollars during its theatrical release and was nominated for an Oscar for Costume Design. The film has a number of cameos from actors such as Danny Glover (Donner’s Lethal Weapon) and country musicians, such as Carlene Carter. The film was praised for it’s light hearted charm and bringing attention back to westerns, a genre with wained popularity at the time.