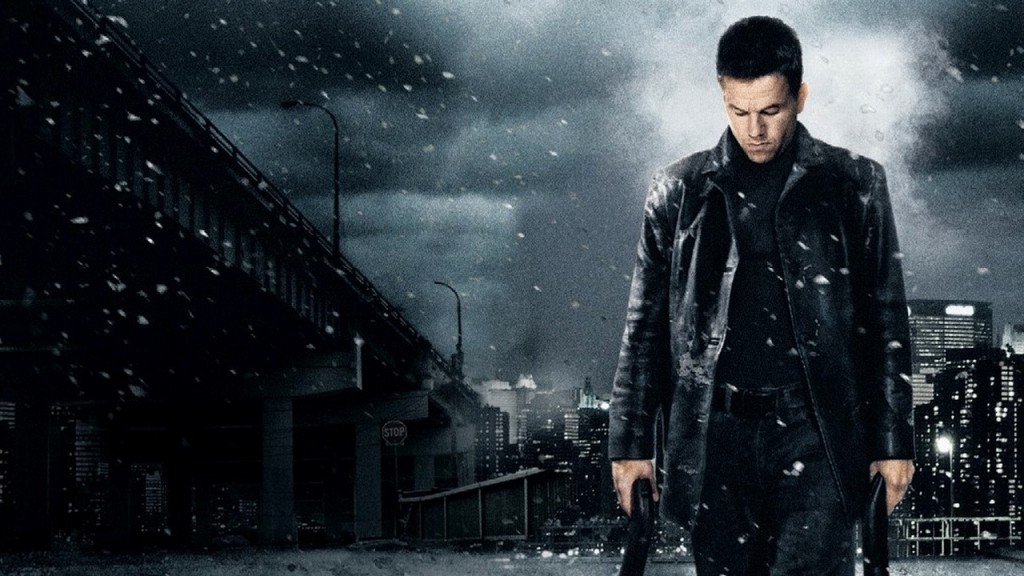 There have been many film adaptions of beloved video games – some satisfy and others not so much. Video games gives us an alternate reality where we can go above and beyond with characters, storylines and special effects which filmmakers can grab and recreate with ease. But things go downhill pretty quickly when a video game movie doesn’t meet the benchmark set by its inspiration.

Everyone has had some sort of encounter with Pokemon in their lifetime, whether it is through playing cards, spending hours on the Game Boy or just watching the TV show endlessly. So why is Pokemon 3: The Movie so bad? Kids will love it no doubt just. because it’s Pokemon. But it’s impossible to deny that the movie is rushed, cheesy and was a bit too confusing to follow at times. It was also obvious that the Pokemon movie franchise was being milked out but hey, whatever keeps the kids quiet and occupied, right?

Dead of Alive serves more as eye-candy than anything to be taken seriously, with the main cast of heroines wearing cute bikinis and flaunting oiled butts.  Heck, they even added a random DOA Volleyball match with the girls just like you would see in the “DOA: Xtreme Beach” game.  There is no doubt that the fight sequences are choreographed well, but they are always interrupted by more bikini jiggling and cheesy dialogue. This is perhaps exciting to teenage boys but tiresome to others. Brownie points go to Kevin Nash for his role as a professional wrestler because, you know, he really is a professional wrestler.

Doom should have worked. We all wanted to enjoy this. I mean, Dwayne “THE ROCK” Johnson was in this for crying out loud. Instead we got some flat, frustrating Alien rip-off. It became more of a comedy than an action-packed homage to the beloved game. I believe Roger Ebert sums it up well stating, “Doom is like some kid came over and is using your computer and won’t let you play”.

You think with such an easy concept that Hitman is, making a movie about it should be easy, right? What could have been suspenseful and cold-blooded was instead bland and unnatural, especially because of Timothy Olyphant’s performance as Agent 47. It’s such a shame that the movie had so much promise but got shot down harshly, because ultimately it’s like watching paint dry.

Oh c’mon, why did THIS fail? There is no doubt that the Max Payne game is just absolutely amazing with its noir storytelling, graphic novel transitions and slow motion gunplay. Max Payne, the movie, is a totally different case of a lukewarm soup.  Mark Wahlberg doesn’t send any good vibrations but more pain to our eyes having to watch such a tiresome performance from him. There are too many special effects that actually downplay the movie entirely and the addition of demons was a shot to the foot. It makes me want to cry myself to sleep.

It’s stupid. It’s really stupid. We admit, there’s nothing wrong with having a simplistic storyline but when it’s filled with cheesy dialogue and terrible fight scenes, you can’t help but feel like kicking yourself in the face. For a movie to base itself on a beat-em-up game, you think they would spend more time producing quality fighting choreography than anything else. And then you got Robert Patrick from Terminator 2 looking like Vanilla Ice as your main villain. That’s definitely a Hasta La Vista to your career, Mr. Patrick.

This is the kind of movie that you want the bad guy to win. Raul Julia’s role as General M. Bison was psychotic and really cool. SPOILER ALERT – The final fight scene between Bison and Guile had all of us going “YES! DESTROY YOUR OPPONENT LIKE YOU SAID YOU WOULD!”…And then he got kicked in the head and died. If that spoiler wasn’t disappointing enough, the whole movie is very campy and sloppy and the strange casting (excluding Raul Julia) made the movie more laughable than hard hitting. It’s difficult so say why they would cast Jean Claude Van Damme, a French martial artist, to act as Guile…an American Colonel. Watch it if you don’t mind an unintentional comedy, but don’t say we didn’t warn you.

We wanted to see some Nazis hacked and slashed here, but director Uwe Boll just ruined that for us with some weird medieval vampire movie with horrible acting and cringe worthy special effects. We wanted Rayne to die and we wanted everyone else to die with her in this movie. You may feel the same kind of hatred for BloodRayne that you felt watching Twilight. Kill this movie with holy water. Now.

Mortal Kombat is probably one of the most badass gaming franchise in the world and certainly one that has incredible longevity. Memorable characters like Scorpion, Liu Kang, Raiden and Sub Zero have lived on for years through these games and may never cease to amaze us. But then there’s Mortal Kombat: Annihilation. This movie is loaded with cheesy dialogue, intense yet some-what lame fighting scenes and the over-use of thunder and fire just makes things a little bit more silly than dramatic.  If that wasn’t bad enough, the story is just off the rails and stupid. One particularly confusing issue is that Shao Kahn gives the story’s heroes six days before he destroys the Earthrealm. Six Days. He could just kill everyone right now, but that’s not fun, right? At least they continued to use the original Mortal Kombat theme from the first movie. They get one point for that…but we’re taking ten points off for not bringing Billy Madison’s girlfriend as Sonya Blade back. Maybe she knew how bad it was going to turn out.

Oh boy. Where do we start? Mario and Luigi don’t look like actual brothers; the Goombas have small heads and steroid abused bodies; story has nothing to do with the actual game; very bad 90s CGI effects and…look, we’ll be here all day if we list everything. In a nutshell, this movie tried to take on a more serious approach on a game played by kids around the world, but ended up looking scrappy and just downright weird. Super Mario Bros. failed so miserably, Nintendo never allowed any more of their games to be produced as live action films. Actors Bob Hoskins and John Leguizamo who played Mario and Luigi knew just how bad the movie was going to turn out and purposely got drunk to get through their scenes. If this fact alone doesn’t convince you just how bad this movie is, you must have jumped and hit your head on a brick.