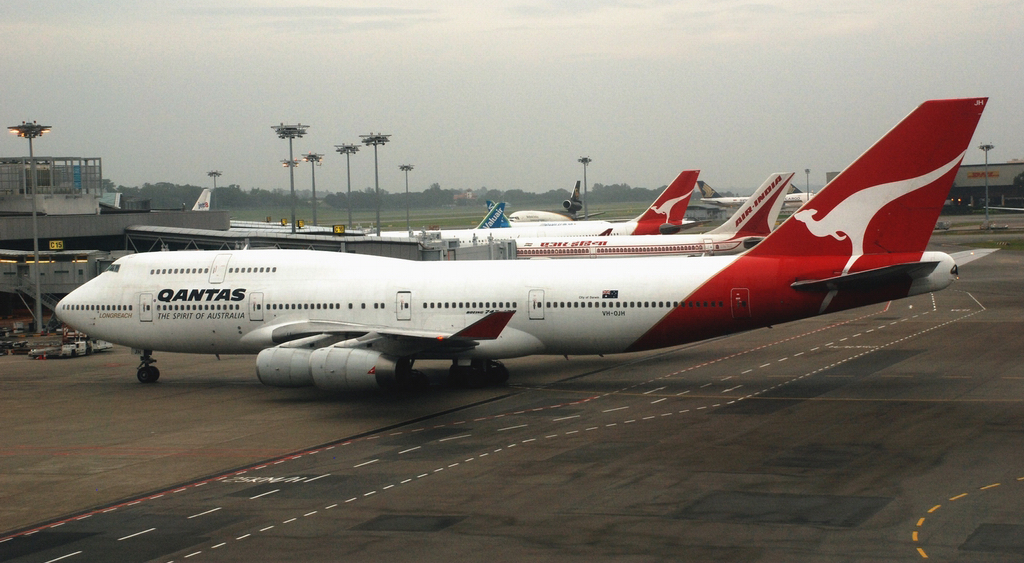 The continual and enthusiastic support of filmmakers is paramount here at ReelGood. Opportunities is an area of ReelGood in which we highlight opportunities for filmmakers to get out there, make their mark and showcase their skills. Qantas are currently teaming up with Genero.tv to give local filmmakers the opportunity to create their own videos around the campaign theme of ‘Home’. There’s some pretty amazing incentives to get on board.

“Founded in the Queensland outback in 1920, Qantas has grown to be Australia’s largest domestic and international airline and is widely regarded as the world’s leading long distance airline and one of the strongest brands in Australia.

Qantas recently launched a major new brand campaign called “Feels Like Home,” with a two-minute ad featuring five real stories of passengers on their journey home. Now they’re inviting you to create your own films, focused on stories (either real or fictional) around the “Home” theme.

Your films need to be inspired by travel and examples could include films about what makes Australia special as ‘home’, what you relate to when you think of home, family life, your family, or your home town if you’re living overseas or in another part of Australia, how you’ve made a home away from home etc. Be creative!

Qantas is looking for films between 30 seconds and 2 minutes in length, created from all around Australia as well as films from other countries. Films shot in other countries should relate to Australia in some way to align with Qantas’ proud Australian heritage, such as stories of Australian ex-pats missing Australia, making the long journey home, making a home away from home in another city etc.

For more details, head to Genero.