Don’t turn of the light. 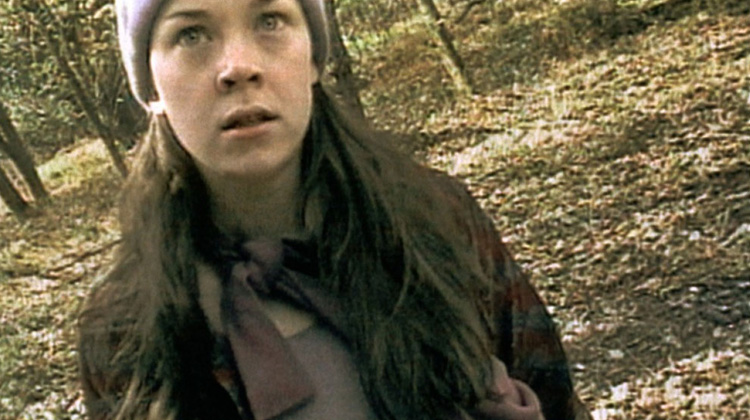 Over our time of watching horror films (usually through our hands and half-closed eyes), we would like to think that we have accumulated a vast amount of knowledge on how to survive an impending death scenario. We’ve orchestrated a list of the key elements of prevention, accompanied by certain films in which; had the characters of those movies used these skills of prevention themselves, they would still be alive today.

We all know the infamous shower scene in Psycho where Marion is repeatedly stabbed to death in all her nakedness, scored by the screeching sound that echoes in the ears of the viewers for years to come. The death of Marion is brutal and unprovoked, and yet could have easily been avoided if she had just locked the bathroom door. Norman Bates can’t walk through walls (although there is no evidence to support this claim,we’re making an educated guess), and would therefore have been stumped after being unable to open the bathroom door, leaving him feeling awkward and silly and slumping away back into Mother’s house, while Marion continued her much deserved shower.

Jigsaw is a stickler for good manners, politeness and courtesy. He doesn’t appreciate the ways in which some people address, hurt others and act around others, and if you are a rude person, ungrateful or self loathing, he will let you know…in the most terrorising way possible. The trick to avoid the wrath of Jigsaw is to be a good person, never wrong anyone and always be on your best behaviour. This will save you from excruciating pain and the equally as painful embarrassment if it is you who is featured in the 8th saw movie, because let’s be frank, the series has run its race.

Do not have children | The Exorcist/The Omen

Not only are children messy, noisy, demanding and time consuming, they are evil too. Having a child – whether it is a boy or girl- puts you at risk of later being killed by that very same child after it is possessed or even already born with a demon inside. If you crave the love and fulfilment of a child, We suggest you buy a puppy instead, it’s more likely not to spider crawl down a flight of stairs and want to make your life a living hell…unless of course you are familiar with the film Cujo.

We understand that you may love the outdoors; the fresh air, the views, the adventure of it all – but you need to always remember that crazy people live in the outdoors and they always show up when you’re settling down in your tent for a night out in the wilderness. And it’s always the same old story – ‘You are on my property’ or ‘I am an isolated, Australian vermin exterminator who needs a real hobby’. Either way, the outdoors make crazy people more crazy, you know why? Because they don’t have a choice in where they stay or live, but you city slickers do! If you feel like camping, pitch a bloody tent in the backyard. We guarantee a masked man will not awaken you with the roar of a chainsaw.

This is the ultimate prevention method when it comes to surviving a near death experience because chances are if you are being chased by a murderer, you live in a two storey house. Sorry to say it but that’s just the way horror works. Now, don’t fall into the trap of seeing stairs as any sort of help in your fight for life. They are a signal of false hope – the character assumes ‘Oh the weirdo with a knife will never get me up here in this enclosed environment, where there is nowhere suitable for me hide and no easy access to an escape route’. Running up stairs corners yourself and doeshalf the job for the freak trying to kill you, so instead, seeing as you have the energy and will to run for your life, choose a direction that will benefit your quest for safety, such as, oh, we don’t know, how about outside…?