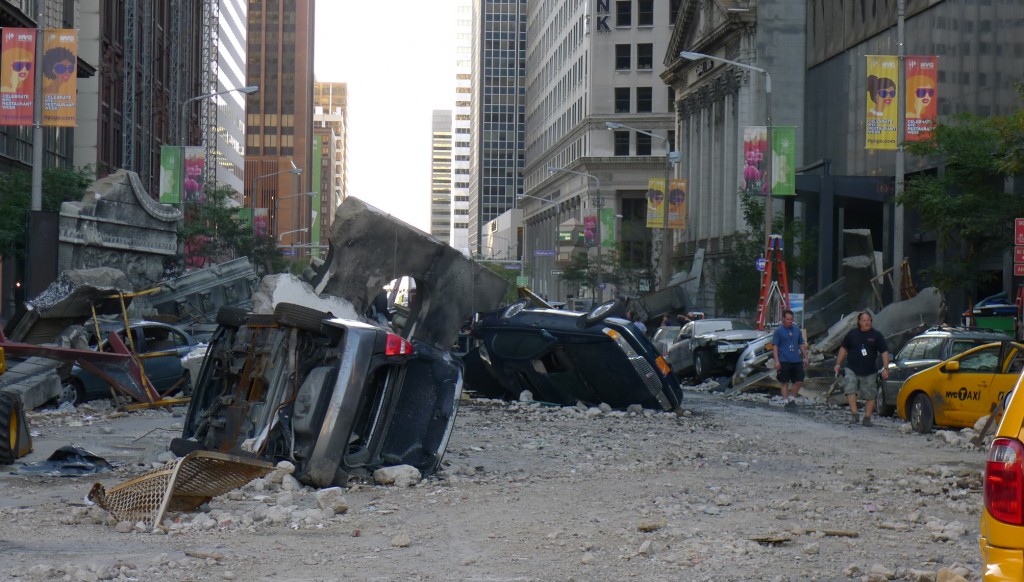 Many viewed the Hulk as the best new thing about The Avengers. Mark Ruffalo took on the role of Bruce Banner, and the iconic giant green monster was born into a world already containing established heroes Captain America, Iron Man, and Thor. And he may just have been the most entertaining of the bunch.

Yet as comic film fans will surely recall, the Hulk wasn’t actually new—only Ruffalo was. Hulk films were attempted, twice, with 2008’s The Incredible Hulk (starring Ed Norton) serving as the character’s lead-in to The Avengers. Whether it was because of the change in actors or because The Incredible Hulk just didn’t quite achieve the popularity of the other standalone Avenger films, many feel that Marvel would be well served to release a new Hulk-centric film.

The word coming out of Marvel Studios is that this won’t be happening any time soon, but one never knows for sure. As recently as this past summer, Screenrant reported that both Ruffalo and former TV Hulk actor (and voice of the monster version in The Avengers) Lou Ferrigno believe a Hulk film is on the way some time after The Avengers: Age Of Ultron. 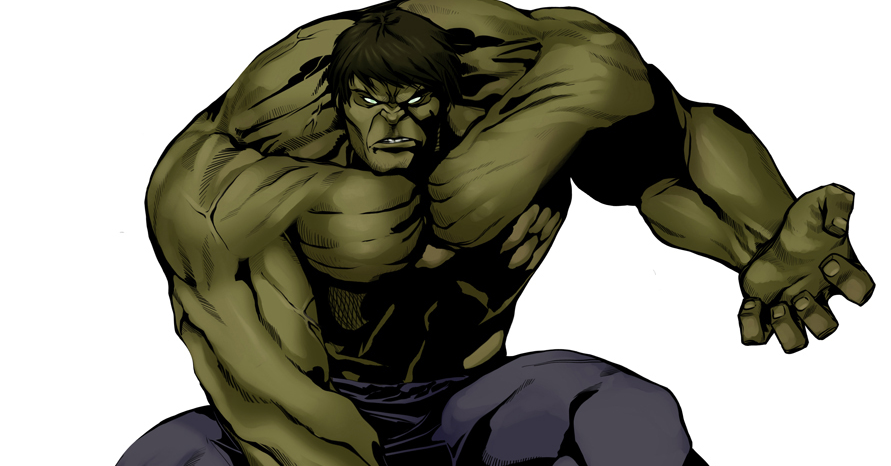 At any rate, here are a few reasons why Marvel may or may not make the film.