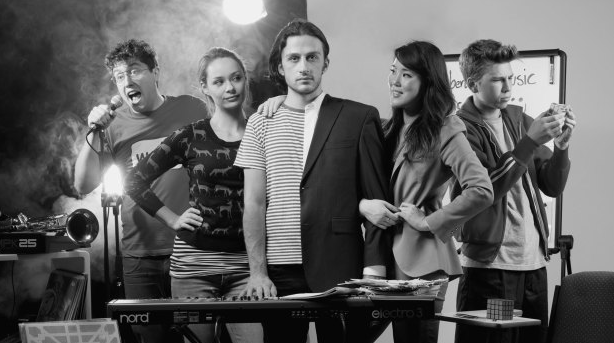 The continual and enthusiastic support of filmmakers is paramount here at ReelGood. Support This is and area of ReelGood in which we highlight a potential film project that needs your help! Play It Safe is a 100% independent film, written and directed by Chris Pahlow. The team behind the film has been working on it for almost four year now, donating their time and just because they love the story. The project is almost completed, but there’s still a hell of a lot to get done in post-production.

PLAY IT SAFE is the debut feature film from writer/director Chris Pahlow. It follows Jamie, a 26-year-old musician, who is out of work and down on his luck. When Jamie’s band breaks up, he’s left with no money, no career and no girlfriend. Now he teaches piano at a soul-destroying music school. Will he take a risk and follow his dreams? Or will he surrender to his new-found unhappiness and play it safe?

It’s obvious this is something we all want to see. Head to the Play It Safe Indie GoGo page to help Pahlow and his team realise their vision and get the film the money it needs to be completed.