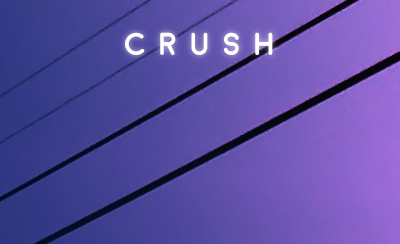 The continual and enthusiastic support of filmmakers is paramount here at ReelGood. Support This is an area of ReelGood in which we highlight a potential film project that needs your help! Crush is the latest project from the mega-talented, Melbourne-based filmmaker, Lara Kose. With a team including producer Michael Whyntie and cinematographer Thom Neal (who co-directed the short Kings, which played at the ReelGood Film Festival earlier this year), Crush is shaping up to be a film to keep an eye on. But the team needs your help!

In a country town there’s not much to excite teenagers except for each other. Crush is a drama about Anelise, a 16-year-old girl whose best friends are missing and wanted for murder. The girls are navigating through their affection for the local boys and much of what anyone wants is lost in an emotional fog. The film takes place the day after the body of a teenage boy is found. Anelise must come to terms with the fact that her two best friends might be the killers and that Toby, the boy she loves, may have caused it all.

It’s obvious this is something we all want to see. Head to the Crush Pozible page to help Kose and her team realise their vision and get the film the money it needs to be completed.