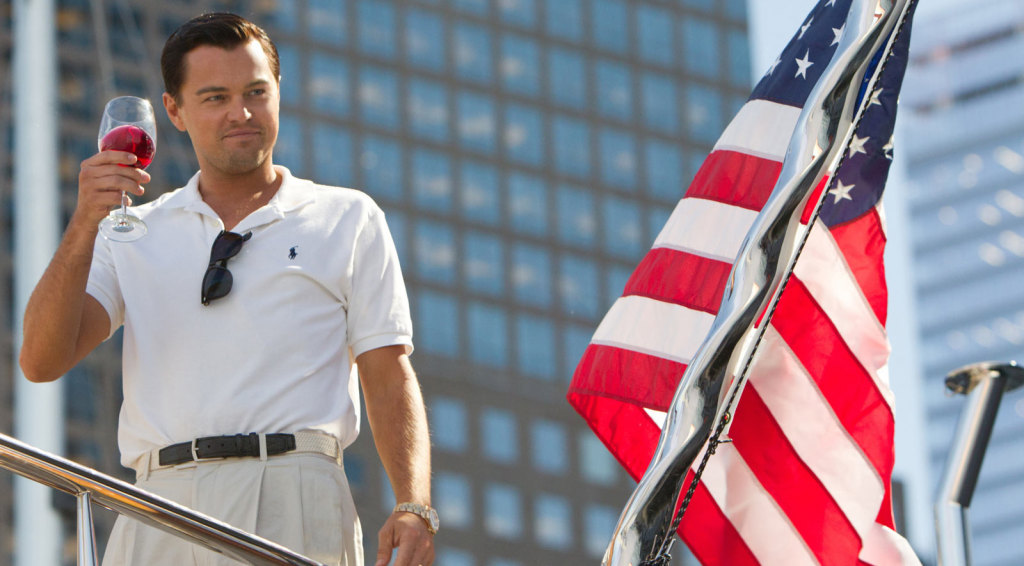 Film narrations open up a side of cinema that is usually un-be known to the audience. It allows for a much closer connection to characters through a shared experience of their thoughts and emotions. Here are but a few examples of some of the more intriguing film narrations.

Ever wondered what it was like to be a sadistic serial killer? Well now you have the chance. Patrick Bateman encloses his deepest, darkest thoughts with the audience, from his moisturising routine, to putting a head on a stick. Although at times his gruesome ways can be hard to bear, the narration connects the audience to Bateman. We almost feel special that he trusts us enough to spill his secrets. Scoff in disgust at him throwing a chainsaw down a flight of stairs, cringe at his axe wielding ways, damn Bale to hell for his annoying lisp, but underneath the superficial persona is a man who clearly a man who needs a hug and a therapy session or twelve.

The beautiful and tortured Lisbon sisters are helpless and desperate, but they would never say it our faces. The narration in The Virgin Suicides, by the neighbourhood boys, showcases the in-depth relationship they share with the sisters by being the voice the girls never thought they had. As the narration speaks from the present reflecting on the past, it is obvious that the mystery surrounding the sisters’ suicides and desire to escape was never understood and still remains a haunting memory in the back of their minds. The narration aches at the audience, burning a question into our souls, how well do you really know someone you love?

A few words come to mind when thinking about Jordan Belfort in The Wolf of Wall Street – pushy, womanising, selfish, arrogant, consumer and egotistical. Belfort’s narration throughout the film embodies the unfortunate attributes of his personality as he regularly breaks the fourth wall, talking directly to the audience, reminding them that this is his show and that the film literally revolves around him. The ride Belfort takes us on is bumpy and bold, rubbing his wealth in our faces, boasting about his earnings or his fancy new yacht, but the demise of his Wall Street acclaim is somewhat touching, knowing that the man who had everything never really had anything.

If you could have anyone tell you a story, would you choose a outcast insomniac that envisions Brad Pitt in god awful outfits? Then Fight Club is most definitely your thing.  Appropriately named, Narrator talks the audience though his ordeal of insomnia, befriending terrorist Tyler Durnham and coming to grips with his own insanity. As the audience we follow the Narrator, only going where he does, only knowing what he knows, and we are just as in the dark as he is when the truth about his alter ego comes to light. Our journey with Narrator is erratic yet surprisingly heartfelt, as he is just a man talking to himself, talking to us.

The best thing about the narration of Lester Burnham’s mundane and trivial life in his monotone voice is that he doesn’t care if we like him or not. He just wants to let you know how much his sexless, loveless and careless world sucks. With a cheating wife and a daughter who is repulsed by him, Burnham opens up on his mid-life crisis and allows the audience in, encouraging them to feel better about themselves in comparison to his pathetic existence. The narration is dry and sarcastic, fitting the strangely humorous state of events that Burnham finds himself in along his self pitied crisis.