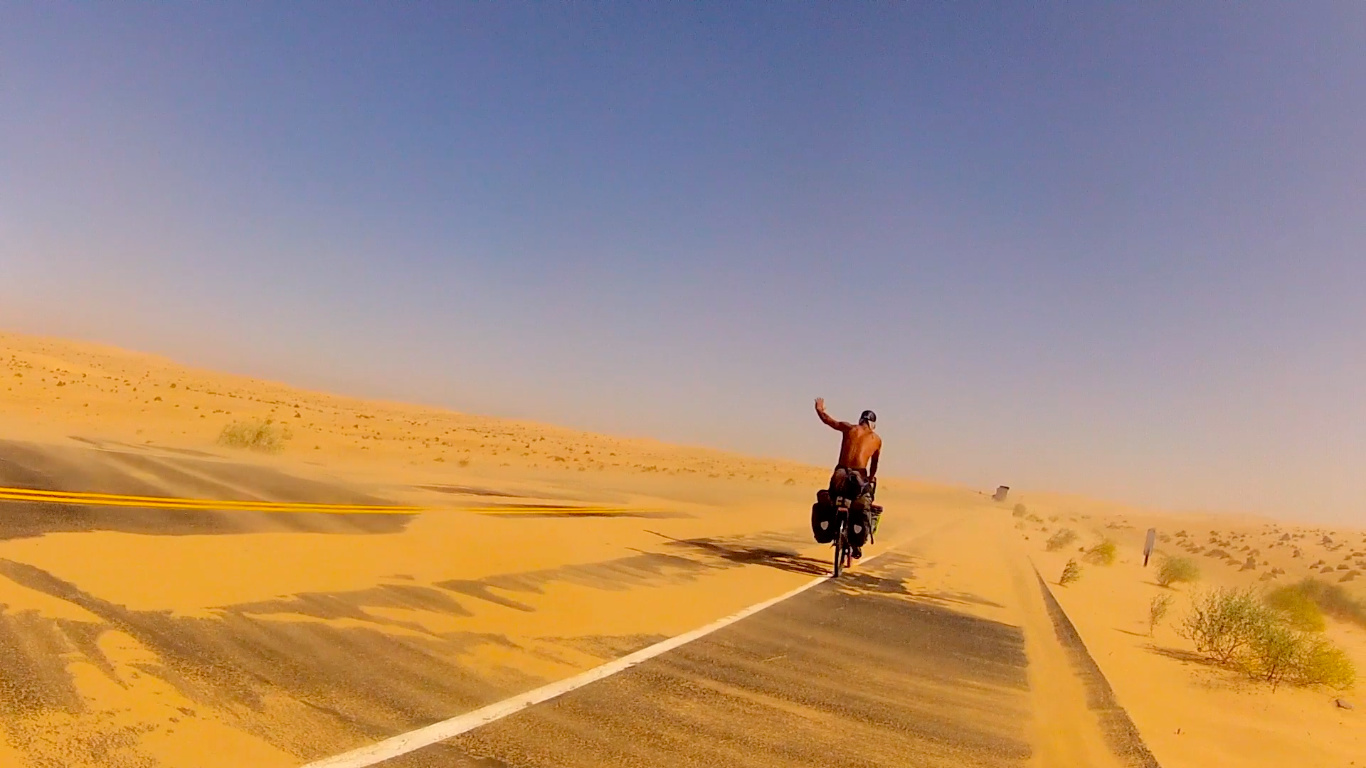 Em Baker’s documentary, Spokes, will be playing at the upcoming inaugural Melbourne Documentary Film Festival. We got the chance to talk to Em about her experiences with the film and her thoughts on navigating the world of Australian filmmaking.

I’ve always been interested in stories. After high school I went and got a degree in journalism, and I loved going out into the field and seeing things for myself. I think that’s what really sold me on film as a medium: unlike print or radio, you have to go there yourself and get the vision. But after working a little in traditional media I began to find short-form news stories limiting. I like documentary because it’s an immersive experience. You have the audience’s attention for an hour or so. That’s a rare thing.

I don’t know that I’d go so far to say that I’m pursuing a career in film. I’m in a unique minority of filmmakers that really love their day job (I’m a teacher), and I’m not interested in leaving the profession any time soon. I love making films, and want to keep making them for many years to come, but I don’t have any real desire to make anything more than pocket money from them.  A lot of people wait for funding to make their films. I think often money can actually get in the way of the stories you are trying to tell. I’d rather just make stuff than worry too much about the financial aspect of filmmaking.

I didn’t think too much about the style of SPOKE before we got into it. I basically just wanted to get out into the desert and see what happened. I did read ‘Into the Wild’ and ‘On the Road’, and the urge to see how far you could get with not much resonated with me. My current project has clearer stylistic influences, including Michael Glawogger, Benh Zeitlin, Petra Costa, and a lot of old school Asian cinema. I’m an emotional person, and I like films that hit you right in the feels.

I was actually speaking to a bunch of filmmaker friends about this just the other day! For me, it’s definitely the editing process. I enjoy nursing a cup of tea and sitting in the dark, looking over the footage and getting excited about shots that look beautiful, or score that fits well. I’m a pretty awkward person around other people so the actual shooting part, not to mention attending screenings etc., is more of a challenge for me.

You face hurdles all the time. There is ALWAYS a problem. The camera breaks, or the talent cancels, or the computer dies. It’s just constant. I honestly think the biggest part of being a filmmaker is shrugging your shoulders when catastrophe strikes and finding another way. There’s always some problem. 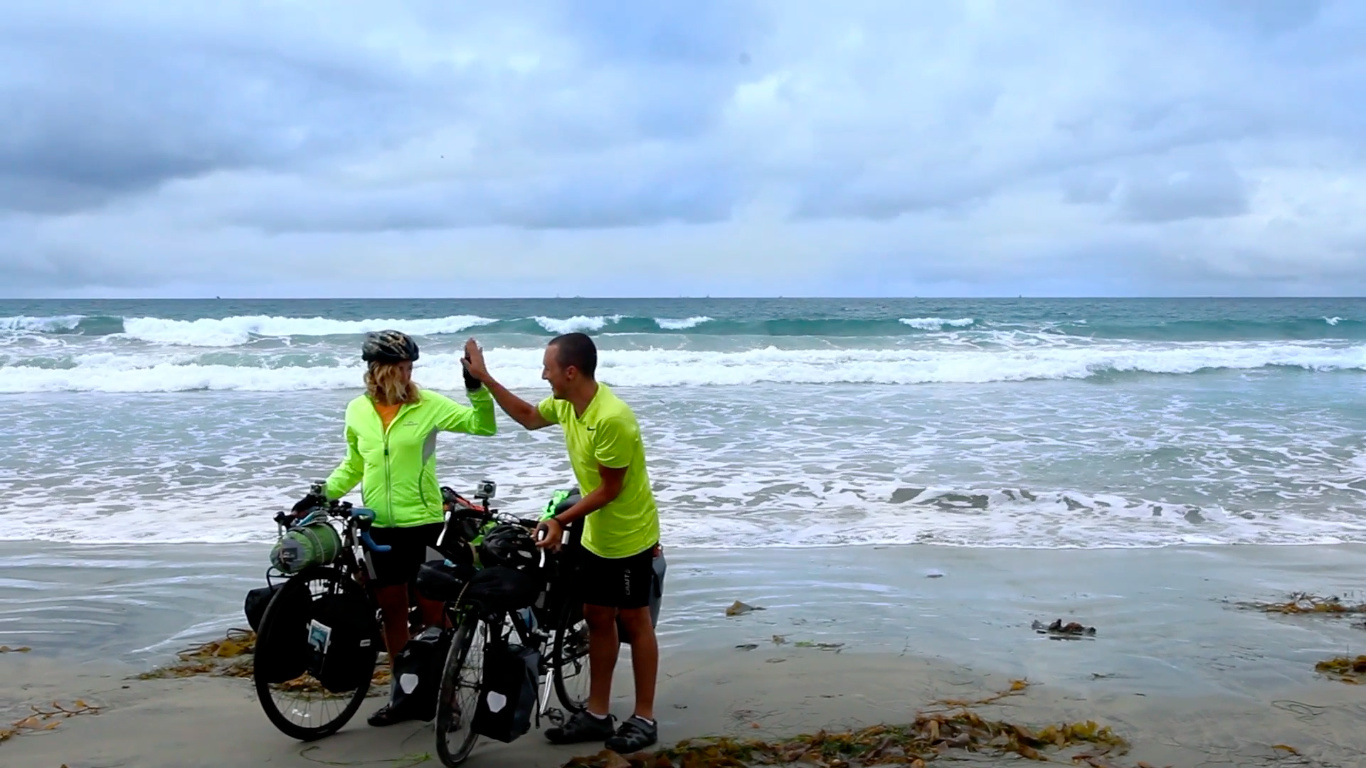 That’s a big question! Ummm, a pumping 80s soundtrack? I think it varies from film to film, but personally I’m drawn to stories that I can engage with on an emotional level. Artistry is important but I don’t like films that sacrifice soul to be cerebral. I want to care about what I’m watching, not just find it interesting.

Maybe? I don’t know that it necessarily needs to these days. Short form is huge! Just look at Vice, Buzzfeed, Upworthy, or any other website. People have short attention spans, and they like things they can watch on the toilet. Before the internet there was really no avenue to distribute shorts, but that’s all changed now. I don’t think the ‘make a short, then make a feature’ model is the only way any more. That said, I personally enjoy making features because I like to have the audience’s attention a little longer.

Yes, all the time. The SPOKE Twitter and Facebook pages are very active and a great way for us to engage with our audience. Social media is such a cheap and effective way to alert people about screenings, press about the film and so on. I suppose social media is becoming a bigger part of filmmaking in the same way it’s a part of any business. Films are essentially small (well, small in my case) businesses, and they need to be advertised and promoted like any other business or no one will come see them.

There’s another film in the pipeline. We shot in India earlier in the year, and we’re filming in Mexico City in spring. Documentaries are an excellent excuse to travel.

Not really, because I don’t have one! I guess I would question anyone who says they want a ‘career’ filmmaking. I mean, you can go be a production assistant and have a career, but that’s rarely what people mean. If you want a career directing, it feels like a better idea to strive to create beautiful films than to be successful. At least, that’s what I’m trying to do anyway.