Samuel Galloway is a filmmaker and a stand-up comic, who will be filming his first feature film, Mutt (which you can support here), this coming April, right here in Melbourne.

“Set in the eastern suburbs of Melbourne, the film follows Odette Harker as she comes to terms with her first pregnancy. She had a rough upbringing, and she now looks to her conservative in-laws for guidance on parenting. But when a robbery occurs at the family’s building company, the couple’s dog Barney goes missing as well. Dog fighting is prominent in the area, so Odette secretly goes against the families wishes, to infiltrate the dangerous underground world to save her dog from a torturous death. Mutt is a dark Australian drama about the emotional baggage that’s handed down through generations, disenfranchised people looking for their place in the world, and the terrifying prospect of taking responsibility for the life of another.”

We got the chance to talk to Samuel about his experiences as a filmmaker and a little about his upcoming feature.

Growing up in New Zealand just as Lord of the Rings came out gave us a sense of identity like we had never had before. Seeing the progression from splatter films to something like that made you feel like anything was possible, there was value in your voice as a Kiwi, and that your first film was allowed to be a bit crap if it was unique.

I really like Charlie Kaufman’s approach to material, and finding something you feel vulnerable about to explore, writing from your wound. When I was young I cried a lot and got a lot of flack for it. I still want to cry quite often, except now I do it while I’m acting and people are all “wow you’re amazing.” Where were those people when I was twelve and Iain didn’t come to my birthday? Grown up Sam’s fine, ok. But his inner child needs your attention. 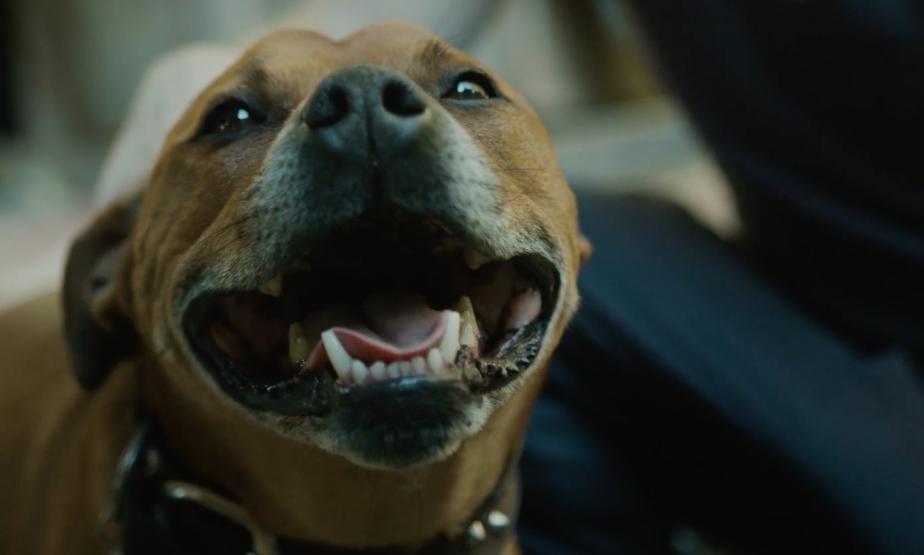 The collaborative element is my favourite, at our stage it’s a bit like jamming in your parents garage. Sure the bass player isn’t quite in time and the drummers using a spatula as a stick, but it’s genuine and feels fresh and important. Everyone takes the material and adds to it, or refines it into something clearer, so the story just gets better with every iteration.

I am compelled to do it so there’s a point where my team mates drop off and it’s back to just me again. It get’s pretty lonely sometimes, especially having just moved to London and not having my old buddies to knock around with. Practically speaking it’s almost impossible to function without a tribe. 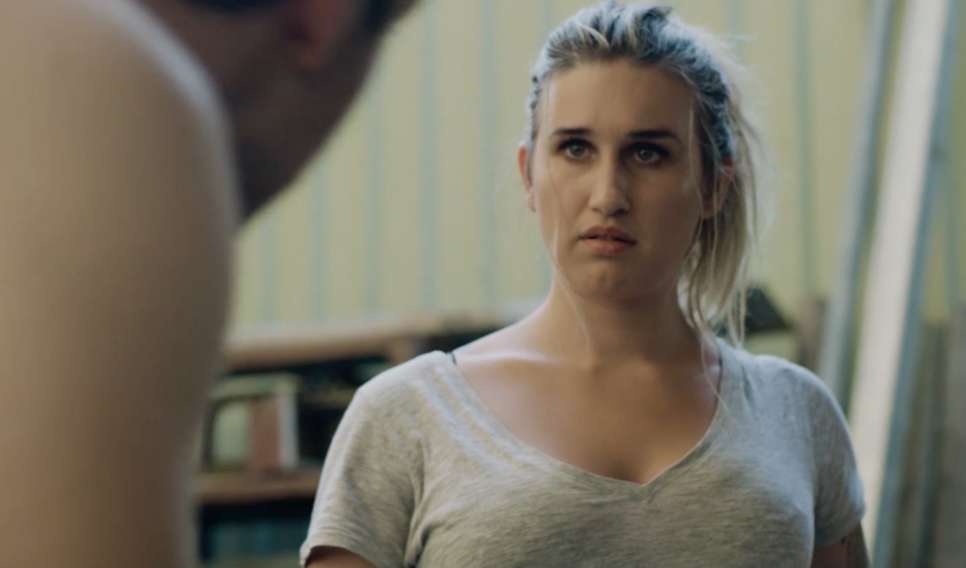 I believe in the basics, and that just getting those down makes you a great filmmaker. But that includes speaking with your own voice clearly, using cinematic techniques to tell your specific story, writing material with a sense of cause and effect and character development, with clear plot mechanics, but subtle thematic elements that don’t smack the audience in the face… The basics aren’t very basic but if any of them are missing you’re dead meat.

Short films are weird, it feels like there are so many new formats that feature film has to compete with, but short films have steadily grown in viability. People have short attention spans so they are more easily consumed thanks to new platforms. Where you can now watch a 9-hour feature on Netflix, or play a video game with a 20-hour storyline, feature film continues to grow either more boutique, or grandiose, as time goes on. 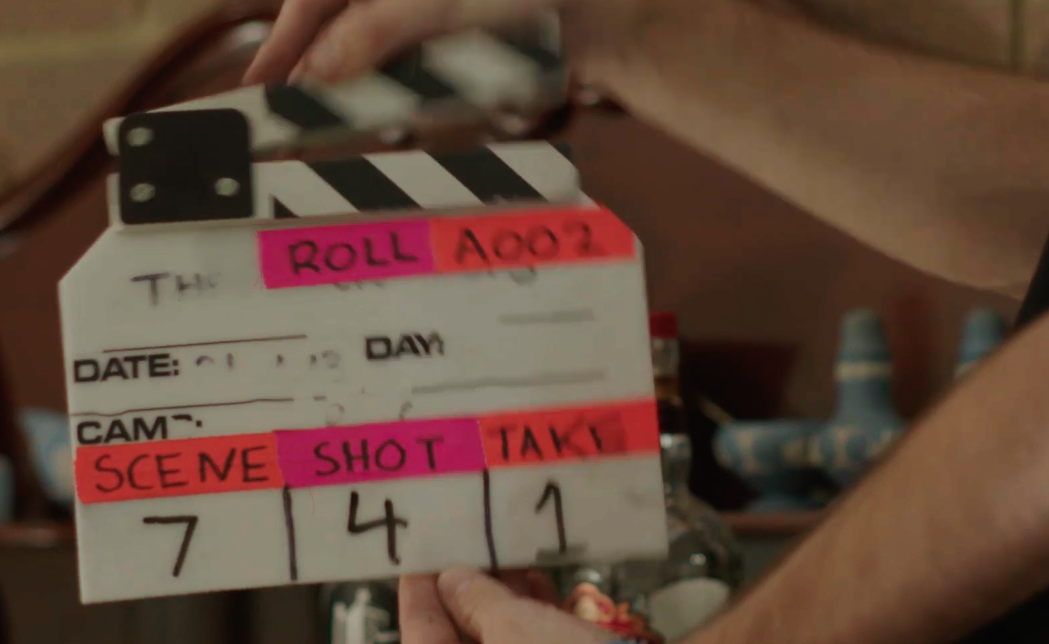 Yeah, when more people watch your teaser on Facebook than watch the actual film, because it’s just a bit of fun “content” on their way down a click hole, it’s frustrating.

It’s important to adapt quickly with things, releasing a short on Vimeo might not be the best approach when Facebook gives preference to video uploaded directly to their platform, it could be the best place to put it immediately. But next week, Snapchat could be the new hot platform…

What can you tell us about Mutt?

Mutt is about a young woman who uses medical supplies that she blackmailed a medical student for, to negotiate her way into a dog fighting ring and rescue the dog that they stole from her – all the while attempting to adapt to life at her conservative in laws, in preparation for their first child. It’s a dark drama about the effect that family dynamics have in the way people develop into adults. 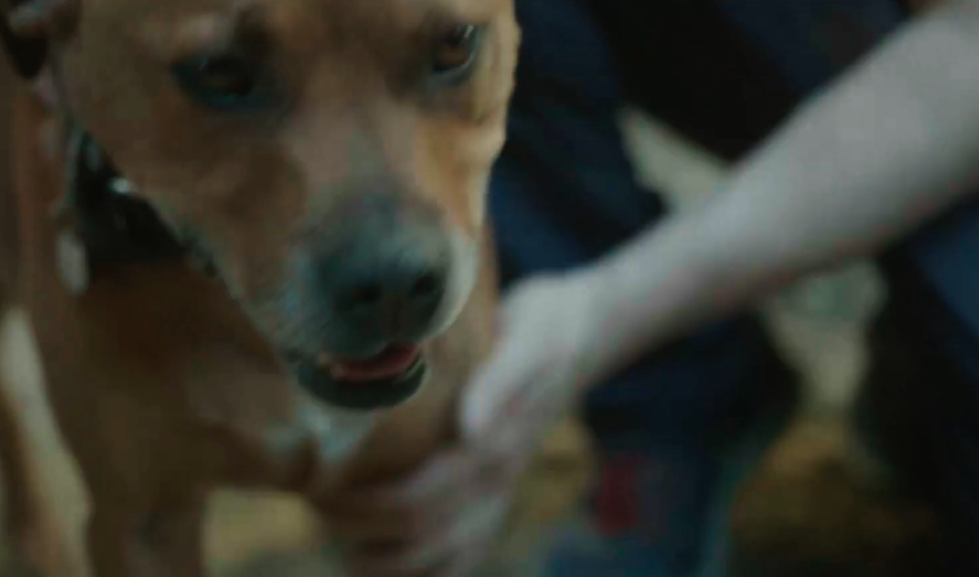 We have five features slated for the next few years, we’re really focussed on how to make a sustainable production model that will grow with each project. And also adapt as the methods of consumption change, we’re not fixated on prestigious cinematic releases, or festivals that will cost the same as the budget just to enter.

Make lots of films as quickly and cheaply as possible, and allow yourself to be a bit mud to start with.

If you would like to throw some support Samuel’s way, here is the Pozible page for Mutt.