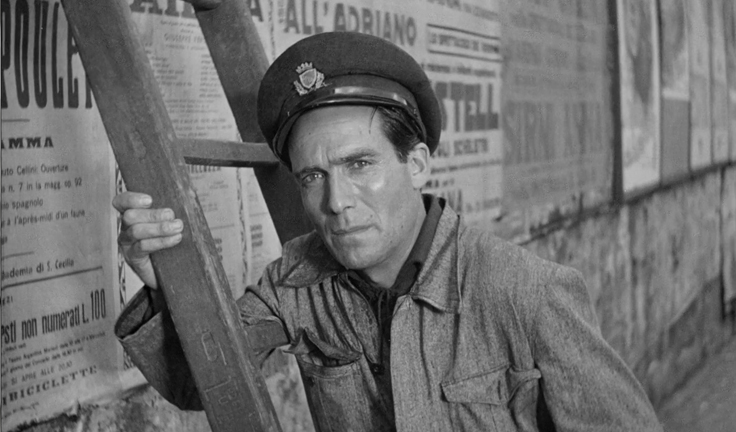 “Cinema is the most beautiful fraud in the world.” – Jean-Luc Godard

For every hundred The Hobbit: The Desolation of Smaug posters you see around the city you might see one La vie d’Adèle poster. And that’s if you’re lucky. World cinema is a tragically underrepresented division of film in the Western world. Hollywood knows it, but probably doesn’t want us to know it, because Hollywood wants us to go and see Pacific Rim. But hell, Hollywood has been importing foreign directors like Murnau since the silent era. Even Star Wars was aremake of Kurosawa’s The Hidden Fortress.

If there was no world cinema there would be no slow motion shots of Tony Leung smoking, no game of chess between Death and Max von Sydow and Marcello Mastroianni and Anita Ekberg would never have jumped into the Trevi Fountain. This is a list of the immortal actors and actresses of world cinema….Part Two.