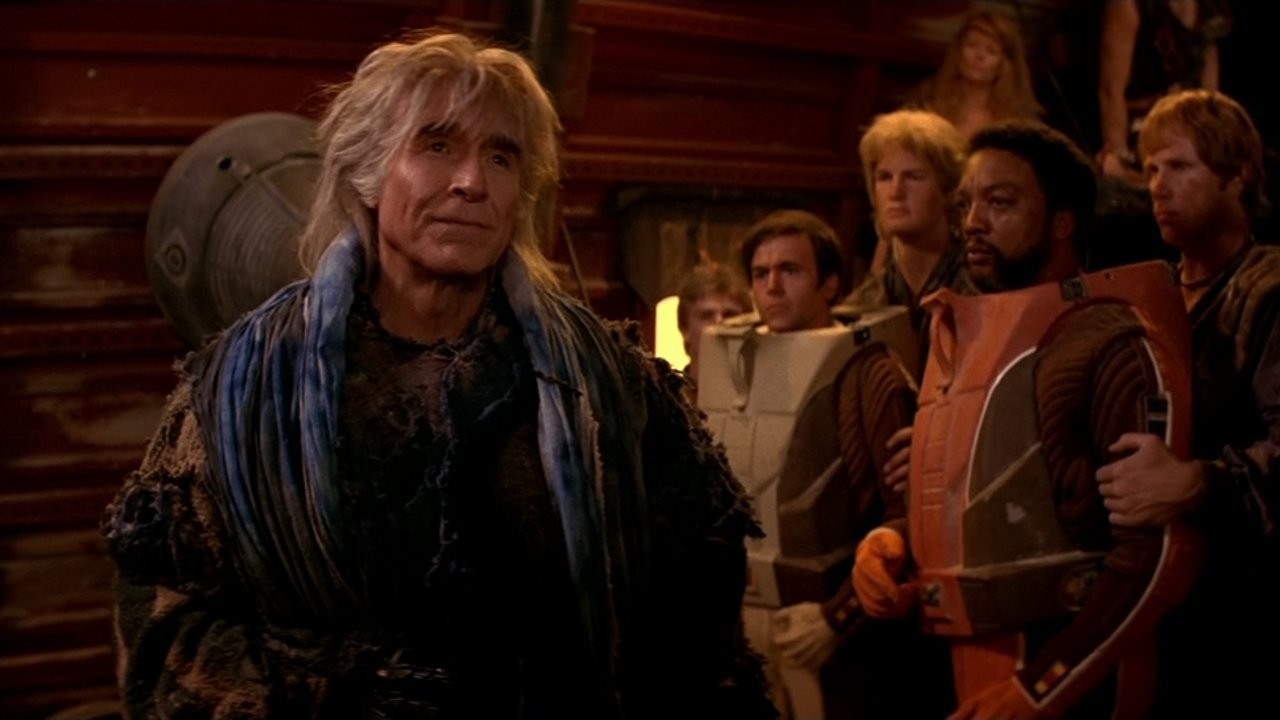 The tragic news has swept the world that composer James Horner died earlier today in a plane crash. He will be sorely missed by the worldwide film community thanks to his immeasurable contribution to the art of film scoring. Our thoughts are with his friends and family as well as the friends and families of the other occupants of the plane. Without further ado, here are some of Horner’s more unforgettable film scores.

Horner would be nominated for another Academy Award for A Beautiful Mind, the film that would win Ron Howard his Best Director Oscar. Horner employed the voice of Charlotte Church to weave in and out of his score.

Another collaboration with Ron Howard, based on a story by George Lucas. There is a lot about the Willow score that doesn’t work, but when it works it’s rousing, energetic and has absolutely ripper action cues.

Horner’s score for Iris didn’t get the attention it deserved when the film was released, perhaps because of the melancholy subject matter.

Horner was known for a number of ‘Hornerisms’ – quirks or motifs that he’d include in many of his scores to the delight of hardcore fans and the annoyance of his naysayers. The Hornerisms are on full display in his score for Apollo 13 but somehow work so wonderfully it’d convert even those naysayers.

Horner’s score, like Jerry Goldsmith’s score for Alien, was butchered by the director and included in the final film heavily edited, causing a brief rift between Horner and James Cameron. Even in its edited state, the score remains one his Horner’s best works.

An oft forgotten classic score by Horner remains a fan favourites. Making chess exciting on screen is no easy feat, but Horner helps with his marvellous contribution.

A young, reckless Brad Pitt scored to the swelling strings of James Horner. What more do you want?

Just like Star Trek of old is often forgotten in favour of George Lucas’ Star Wars, Horner’s work on The Wrath of Khan is often shadowed in comparison to John William’s work on Lucas’ more prolific films. It’s just as fantastic.

One of the most unforgettable film scores of all time, Horner’s work on Braveheart almost carries Gibson’s film single handedly.