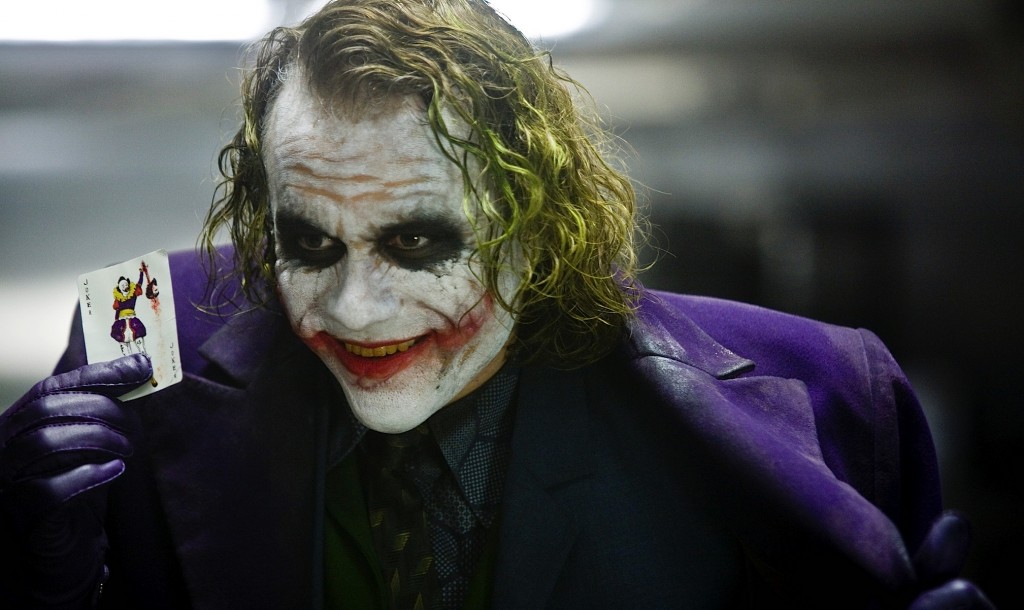 The late Heath ledger was a legend of cinema. Although quiet and somewhat separate from his silver screen achievements, the man could do no wrong in front of the camera. Such a shame the talent of an amazing actor cannot continue, but here is a look at what he gave us before his time was cut so short.

This anti-hero flick paved a solid path for great Australian acting, with Ledger leading the way as the loved and loathed criminal Ned Kelly. This epic biography is insightful and entertaining, no matter how twisted the facts are, or how biased the light shone on Kelly is, Ledger does the job justice, presenting himself as the perfect pick to play the role. He proves his acting ability, making us believe every word, or every justification for a crime, whether you think Ned Kelly is an Australian legend or a callous cop killer that’s your choice, but there should be no doubt that Ledger is anything but marvellous playing him.

The vulnerability of this film is echoed through Ledger’s portrayal of gay cowboy Ennis, as he stubbornly fights his emotions but succumbs to them all the same. A change of pace for Ledger, this dramatic and thoughtful role allows him to flex his talented muscles and he does so in great style. There is distress and comfort in Ennis, as he is not the first fight this battle and will not be the last, but there is unease in its harrowing storyline and ending. Ledger pulls together through his performance the fragility of love and pressures of life, in an overwhelming show of storytelling.

This film is a cult classic – hilarious and heart warming; it reaches across generations of kids. Ledger’s character Patrick is swoon worthy, with his long locks, handsome face and too cool for school attitude. The effortlessness that Ledger oozes on screen enhances the personality of Patrick and his quest to get the girl, so he can get his money. From the karaoke scene in the grand stand to his gut wrenching realisation of the extent to which he hurt Kat, Ledger never places a foot out of step, keeping it cool, calm and collected, being the teenage boy every girl wants, and every guy wants to be.

Australian cinema doesn’t have a big fan base but when the acting is superb and the plot is relatable the bright lights of Hollywood are unnecessary. Ledger plays Dan, a drug addicted 20-something who shares everything with his love; Candy, including his needles and stash. Ledger brings Dan to life in a harrowing and desperate way as his struggles with addiction, and the weight of dragging Candy down with him, knowing that he cannot be without her, but for Candy, that’s exactly what she needs.

Ledger’s portrayal as Batman’s arch nemesis The Joker was captivating and frightening as he completely immersed himself into the evil character and convinced us all that the red paint smile and tattered green hair was nothing short of his own physique. Ledger’s creepy lip licking, ecstatic laugh and I don’t give a shit stance, had us on the edge of our seats, wanting to see more. The truly genius part of The Joker is that Ledger never gave us a glimpse of hope, he never once allowed the audience to justify his actions, and proved that The Joker did what he wanted simply because he could.