Buggin’ up the wrong tree. 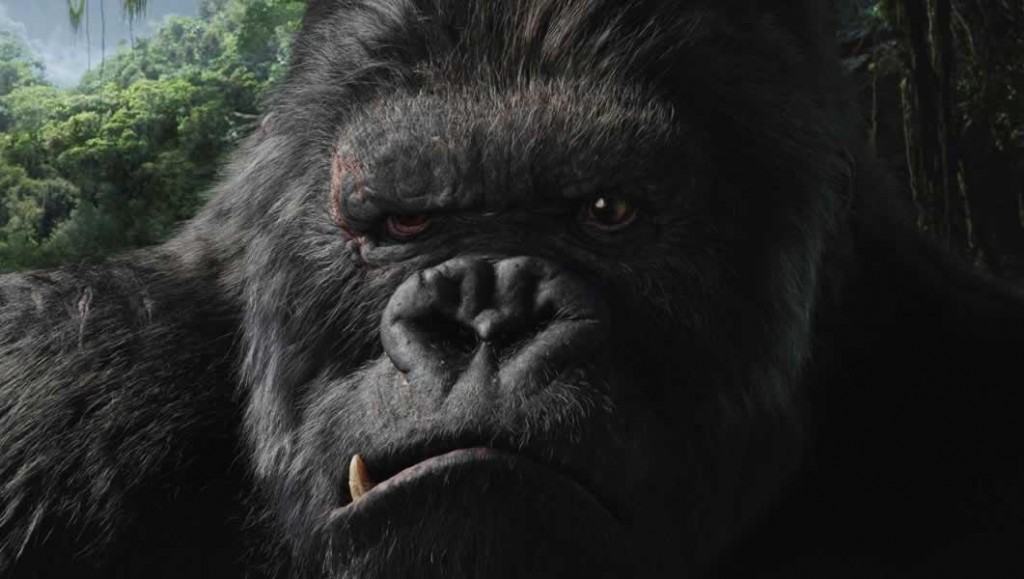 Ever had one of those dreams where bugs are crawling all over you? Well it wasn’t a dream. You saw it in a movie. Movies can delight and thrill us, but in equal measure they can gross us out – really bad. Here is a countdown of the Top 5 Most Disgusting Bug Scenes that will leave you scratching your whole body in bed tonight.

Director Peter Jackson started his career with a slew of B-Movie gore-fests, so it’s no wonder he makes it onto our list. He’s in his element in the third Lord of the Rings movie when Frodo battles the giant (and hungry) spider Shelob. He’s not the luckiest, that boy.

The Chosen One isn’t just chosen to do kick-ass Karate moves, he’s also the one who has a squiggly little bug-alien implanted in his stomach. Here, to Neo’s horror, it is extracted with a futuristic hoover… Horrible.

Indiana may only be afraid of snakes but director Steven Spielberg knows his audience don’t possess such singular fears. Here he teases and toys with us as Damsel-in-Distress Willie becomes the only person who can save Indiana and Short Round from certain death. The only problem is she has to open a door via a bug-infested hole…

Our silver medallist pops up in a harmless Adventure-Comedy, tracking Will Ferrell and his cronies on an escapade with dinosaurs, giant crabs and other prehistoric joys. This scene, where Will is set-upon by a tiny mosquito that grows with every gulp of his tasty blood, soon turns from funny to ‘WHAT THE…?!’

It’s that evil Peter Jackson again with another one of his creepy-crawly delights – he sure has a knack for giving you the shivers over a slimy creature or two. Here our protagonists find themselves at the bottom of a giant cavern, inside which, naturally, hundreds of of revolting insects reside. It’s impossible to watch those head-eating penises without screwing your face up in disgust.