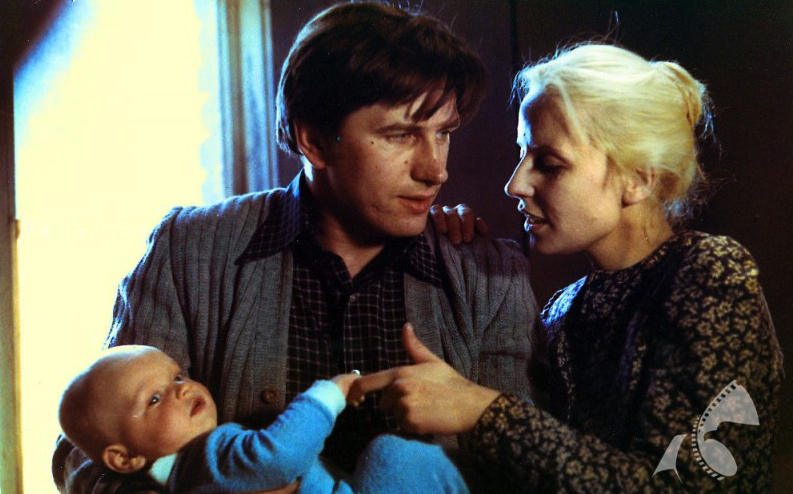 Andrzej Wajda was not for his brevity in filmmaking, and Man of Iron, at over two and a half hours, isn’t even filmmaker’s longest film being shown as part of ACMI’s showcase. But with the length of Wajda’s films comes scope, and with scope comes depth. Man of Iron is the continuation of Wajda’s earlier film, Man of Marble, following the story of Maciej Tomczyk, the son of Mateusz Birkut, who was the protagonist in Man of Marble.

Iron managed to take home the Palme D’or and the Prize of the Ecumenical Jury at the 1981 Cannes Film Festival, and the almost unanimous praise given toward the film is unsurprising. Wadja has an uncanny knack of being able to take contemporary Polish issues and transform them into compelling cinema. Forming entertaining narrative cinema amidst the presentation of politics is no easy feat, and yet Man of Iron maintains itself as a polished, tense morality tale – which happens to provide an insightful and comprehensive analysis of the political turmoil in Poland at the time. The film is astonishingly and provocatively critical of the Communist regime, having been made during the brief softening in Communist censorship that occurred between the formation of Solidarity in Poland in 1980 and its eventual suppression in 1981.

Wadja stands tall as one of the most important figures in the history of Polish cinema, with a number of films, including the unforgettable Ashes and Diamonds, playing during ACMI’s Martin Scorsese Presents: Masterpieces of Polish Cinema. Man of Iron is one of the filmmaker’s finest works.

The Saragossa Manuscript is playing as part of ACMI’s Martin Scorsese Presents: Masterpieces of Polish Cinema from Sunday 5 October to Sunday 26 October 2014.