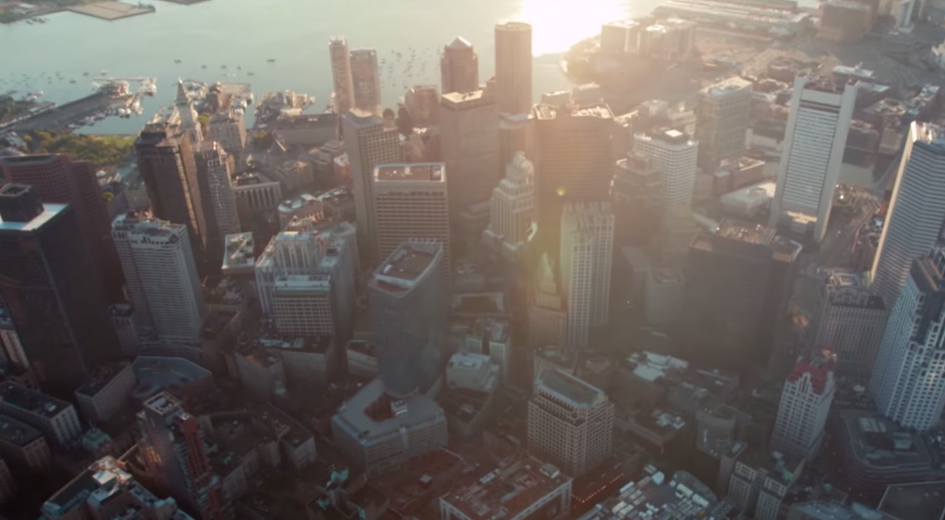 The Environmental Film Festival Australia is just around the corner. In fact, it’s less than a week away, so right about now is a good time to start getting excited. If last year’s fantastic selection of films is anything to go by, we’re in for a pretty amazing couple of weeks. If you’re on this website then it’s likely that you’re at least sort of into film. If you’re not an absolute dummy then it’s also likely that you dig the environment. Well, as an Old El Paso ad once said, why can’t we have both?

Here are the details, the highlights and some of the dates that you should be penciling into your diaries.

A not-for-profit organisation in its sixth year, The Environmental Film Festival Australia entertains with groundbreaking films, traversing the relationship between humans and their environments, challenging the way people think about the natural world and inspiring them to discuss, explore and act on important environmental issues.

Join festival supporters and special guests to celebrate the opening night of Australia’s first national environmental film festival! Catch the world premiere of Black Hole from Australian director João Dujon Pereira – a revealing film about coal, corruption and community resistance in Australia – along with a discussion with the filmmaker and special guests including Bob Brown and Gomeroi Traditional Owners, all followed by a smashing afterparty complete with live music, drinks and canapés.

Meet Niels Stokholm in a charming introduction to biodynamic farming where humans and nature exist in harmony, and work to maintain a symbiotic relationship with agriculture. Join the conversation about our food systems with expert panellists and local food appreciators, and feast on tastings of mouthwatering biodynamic food.

CORAL: REKINDLING VENUS AT THE PLANETARIUM

Under the full dome of the Planetarium, to a haunting soundtrack including Antony and the Johnsons, take an extraordinary journey into Australian artist Lynette Wallworth’s mysterious realm of fluorescent coral reefs, bioluminescent sea creatures and rare marine life. There you will find a complex community under threat and an understanding of how our fate, and the fate of the coral community are intimately connected.

Join us at Loop Bar for on an immersive sensory journey into the natural world. From giant creatures encased in icebergs to a hypnotising symphony to the grassy slopes of Edinburgh’s Arthur’s Seat, this visual and aural experimentation will have you see nature through a new lens.

Celebrate the close of EFFA 2015 with the screening of Landfill Harmonic, address from special guest festival patron Adam Bandt, a surprise performance, festival award announcements, and a closing night party to kick up your heels and revel in another stellar year for environmental film.