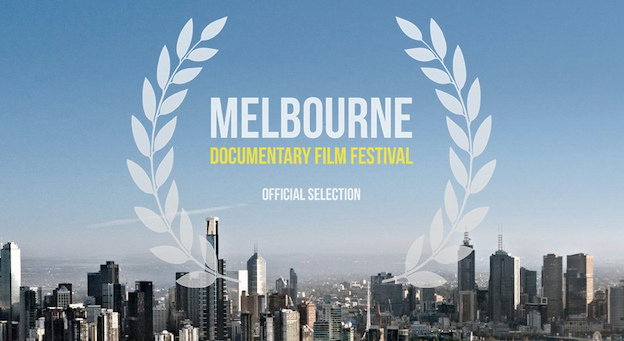 The Melbourne Documentary Film Festival is one of Australia’s biggest showcases of local documentaries showcasing a massive 36 features and short documentaries in 2016.

With a mission to discover and promote innovative independent documentaries, MDFF will deliver an impressive slate of short and feature length films from around the world.

MDFF is looking for the freshest, most challenging documentaries that reflect and dissect the social, cultural, and political climate of our time.

FILM SUBMISSIONS
Early bird submissions are open until 31st December 2016, with a final deadline of 16th April 2017. Filmmakers can submit via http://mdff.org.au/submit/