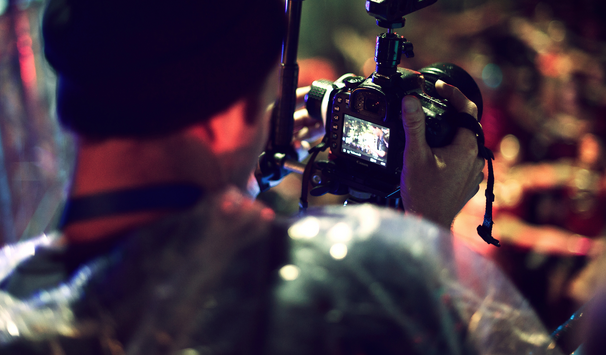 ReelGood is enormously proud to announce themselves as a media partner for the upcoming Melbourne Documentary Film Festival! MDFF, as we’re dubbing it here for the sake of brevity, is shaping up to be one of the finest outlets for documentary filmmakers we’ve ever come across. But they need submissions. They need YOUR submissions! Here’s what they’re all about –

Still umming and aahing? Well, howsabout a few awards to wet your whistle?

MDFF is a competitive film festival with 12 award categories, known as the Ozstars:

By now we’re sure you’re sold. ‘But ReelGood,’ we hear you ask. ‘How do we go about submitting our awesome documentaries to MDFF? Look no further than, my friend! Early bird submissions are open until 31st December 2015, with a final deadline of 1st March 2016. Filmmakers can submit via the following portals:

For those of you just wanting to mosey along to this fantastic event to check out some of the awesome films on offer, MDFF will be held from the 9th – 11th of July, 2016 at the Howler Art Space at 7 Dawson Street in Brunswick. We’l leave you now with one of the greatest documentarians…and general humans…of all time.