Everyone speaks faster during film festival time, I’m sure of it. Film nerds are already known for their neurotically rapid cadences; when the Melbourne International Film Festival’s in town, they get preternaturally buzzed. Movie titles and session times and star ratings tumble out of mouths in a tirade that is at once terrifying and deeply contagious.

When it comes to the documentary program, you could be deceived into thinking that it was just limited to just the ‘Documentary’ section of the program. Easy mistake. But, upon closer inspection, there is a wealth of other hidden non-fictional gems dispersed throughout the festival. There’s the Backbeat music doco section, the Activism on Film program, Australian stories and countless other miscellaneous titles.

Here’s a handy Documentalist cross-section of some interesting docos that don’t appear in the main Documentary program, and might have slipped past your fastidious highlighter.

Lygon St – Si Parla Italiano
Walking along Lygon St at dinnertime on a Saturday can be a sensually overwhelming. ‘Ciao Bella’, ‘Are you hungry?’ ‘Bella, take a look at our menu!’ shout Italian accents from every conceivable crevice (and I’m pretty sure sometimes fake-Italian accents). This doco traces the history of the iconic Melbourne street, way back to the immediate aftermath of WWII and the wave of Italian immigrants who decided to lay down their suitcases in Carlton. Documentarians Shannon Swan and Angelo Pricolo weave archival footage with charming interviews, to tell a tale of espresso, mafiosi and pasta.

Rewind This!
We all thought it, at least for a little while: “pffft DVDs, they’ll never last”. All too enamoured with the solid, dependability of the VHS tape. How wrong we were. Rewind This! follows a few VHS die-hards who still hold the videotape flame. A fascinating insight into the nature of obsession and the way the commercialisation of VHS democratised the film industry.

Teenage
It seems strange to think there was a time when the mere concept of a teenager didn’t exist. The timeline of someone born pre-WWII all too often read: childhood, onset of puberty, then run along to work in the mines or meet some other hideous fate. Yet, one day, circa the early ‘50s, these strange broody creatures emerged from a bedroom somewhere. They spent the next few decades listening to Elvis, protesting ‘Nam, making out to John Hughes movies and eventually posting selfies all over your newsfeed. Teenage, however, focuses on the period before the defined emergence of the teenager. The film asks how exactly adolescents dealt with hormonal turbulence when they were expected to just immediately become adults.

Fallout
This is the story behind a story that has been called ‘the most important Australian novel ever’. Nevil Shute’s On the Beach—written right after the Hiroshima and Nagasaki atomic massacres—also acts as distinct anti-war cry. The cinematic interpretation of the novel is also screening at this year’s MIFF. It stars Gregory Peck and Ava Gardner and is filmed in 1950s Melbourne. Sadly, it also seems to be sold out. This doco should prove a valuable insight into the novel and he film, whilst providing a fascinating historical glimpse of Melbourne. 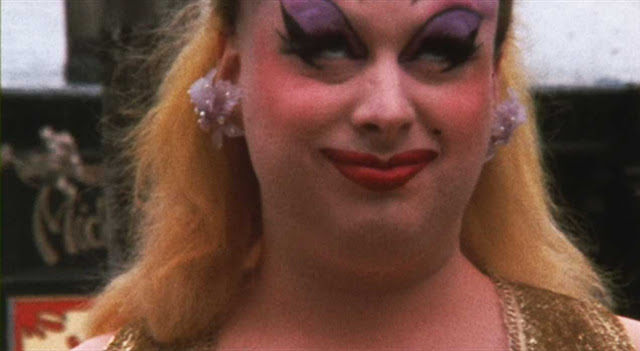 I am Divine
Three hundred pounds of pure wonderful, Divine is a trash-style-icon. This doco tells the story of how a pudgy boy from Baltimore rose to become a cinematic heroine and the original Edna Turnblad. A creative partnership with purveyor of filth, John Waters, defined the aesthetics of trash cinema. The interview subjects of this doco— Waters, Mink Stole, Divine herself—will surely provide a gloriously good trash-filled time.

Dragon Girls
To study kung fu at the birthplace of kung fu, you probably have to be pretty good. Like, not just, I own a Bruce Lee box-set good, but, like, really good. Dragon Girls appears as part of MIFF’s ‘This Sporting Life’ program, which features your standard sporting doco subjects, surfing, Mohamed Ali, etc. This one, however, sounds really interesting. Director, Inigo Westmeier, focuses on three girls who train at the acclaimed Shaolin Tagu Kung Fu School, which houses 20,000 pupils. The doco explores their abilities, discipline and reveals the extremities of their personal drive. 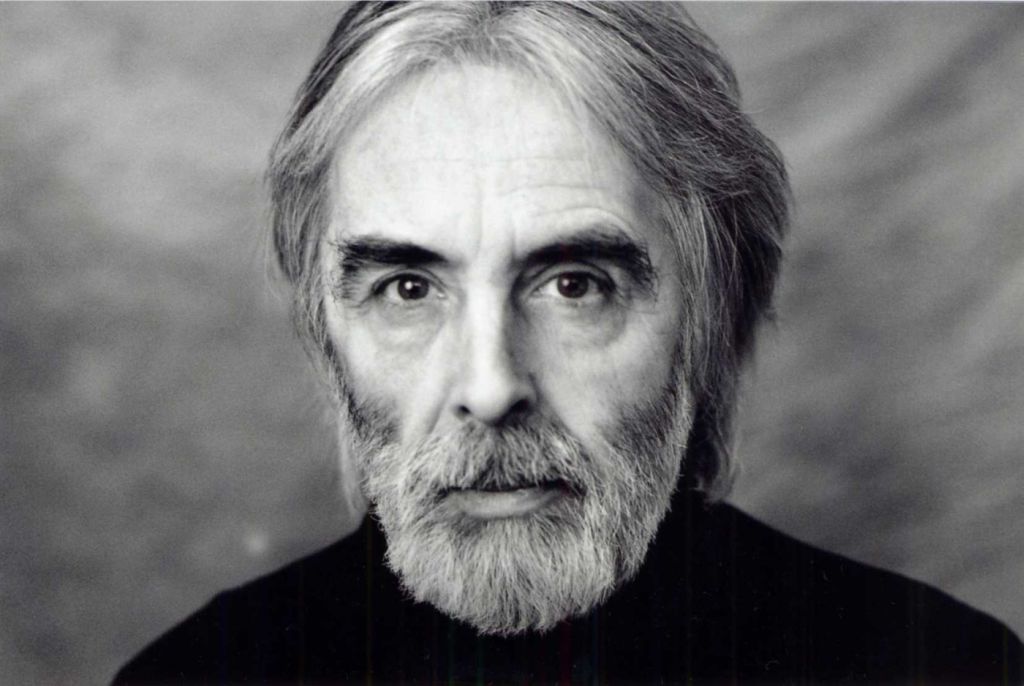 Michael H Profession: Director
Michael Haneke is a notoriously private man. Director of a string of rather, um, confronting films (Funny Games, Cache, The White Ribbon), it is easy to imagine he has the demeanour of a perpetually brooding, barely-this-side-of-sane, troubled artist. But then there’s his parody Twitter account, which suggests quite the opposite. Realistically, he’s probably somewhere in between. This bio-doco should help shed at least a little light on the director’s personal life.

Free Angela and all Political Prisoners
This doco screens as part of MIFF’s ‘Activism on Film’ program (also featuring Pussy Riot: a Punk Prayer and an Occupy Wall Street doco). Angela Davis is a young philosophy lecturer with great hair who becomes one of the most important black radical freedom fighters of the ‘70s. The doco is tense, inspiring, and (potentially) has the funkiest soundtrack of all MIFF.

Documentary Shorts
Don’t forget about the oft-neglected short film, you guys. They are the softly spoken classmates of the feature-length class president. MIFF always runs a solid shorts program, the documentary section of this will surely prove as eclectic and enlightening as ever.

Meet the Documentary Filmmakers
doco3000 is a collective that meet once a month in Melbourne to give a platform to local work-in-progress documentaries. Documentary-maker and doco3000 lady, Genevieve Bailey (Cobbers, I Am Eleven) chats with some of the filmmakers behind MIFF’s true stories collection: Juliet Lamont (Miss Nikki and The Tiger Girls), Shannon Swan (Lygon St – Si Parla Italiano), and Matt Weston (Cosmic Psychos: Blokes You Can Trust). You can eavesdrop on their convo for free.

Here’s wishing everyone a happy MIFF. As you are hightailing from Greater Union to ACMI 2, make sure you keep one eye on ReelGood and The Documentalist for reviews, updates and suitably rapid MIFF discussion.