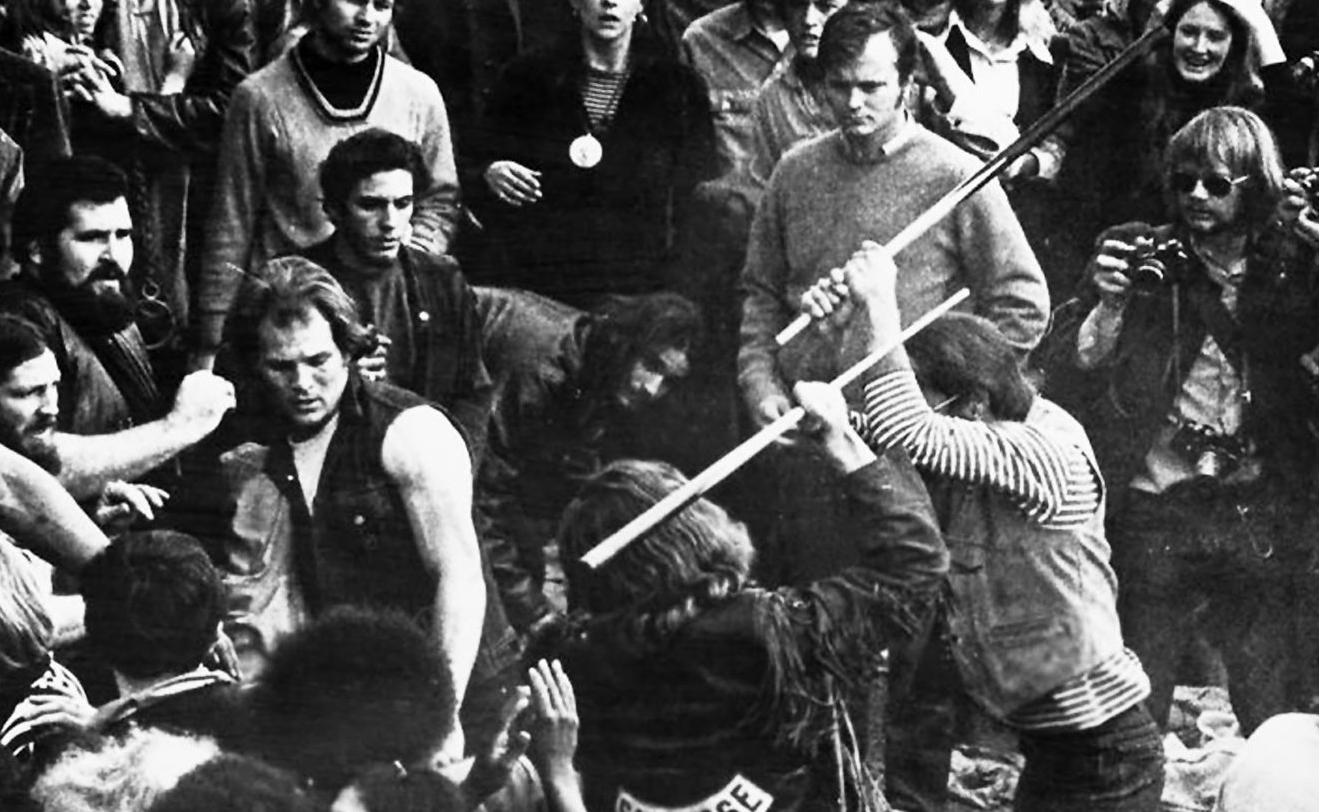 “For as long as there has been cinema there has been documentary. There was the famous film, called Arrival of a Train at La Ciotat, made by the Lumiére brothers, after they invented the first movie camera, the film that captured a train pulling up to a station. You’ve heard the story about audiences running out of the theatre. They thought that the train was going to come out of the screen and hit them. What was that film, if not a documentary? And ever since there has been documentary, filmmakers have grappled with the challenge of how to present “truth” on film. And that’s just about where something they call “Cinéma Vérité” comes into play.”