What do you do when there aren’t any interesting films being released over the two week period that the members of your podcast team have decided to record their next podcast? Why, decide to do an episode on an older film, of course! You have heard correctly, dear listeners. Blakey, Derek and Joz bandied around some ideas on a largely neglected Facebook thread for a few minutes when Derek came up with an idea – one of them choose a film that they love that the other two haven’t seen and the episode can revolve around that instead of a new release. Tis a grand idea, to be sure, but it’s not going to be easy finding a film that Derek hasn’t seen that Joz and Blakey love. Or so we thought. Did you know that Derek hadn’t seen Barry Lyndon until this week? 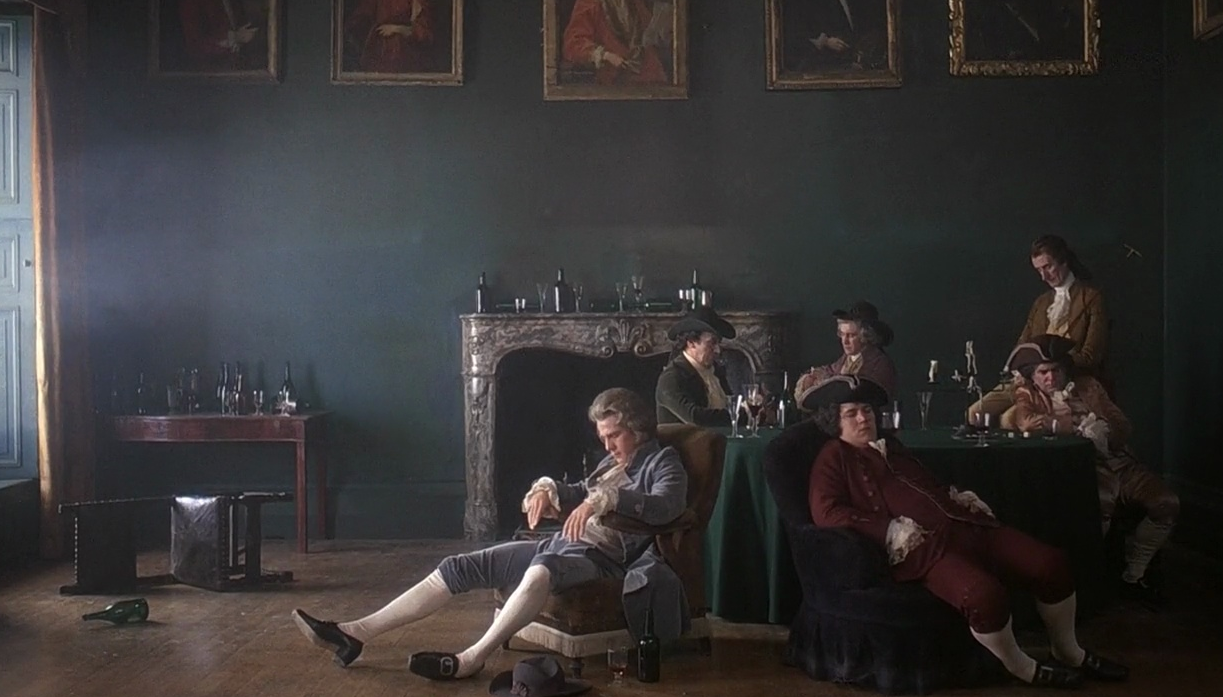 “How does an Irish lad without prospects become part of 18th-century English nobility? For Barry Lyndon (Ryan O’Neal) the answer is: any way he can! His climb to wealth and privilege is the enthralling focus of this sumptuous Stanley Kubrick version of William Makepeace Thackeray’s novel.”

It’s in Joz’s top ten films of all time list and is considered by many to be one of, if not the, greatest Stanley Kubrick film of all time, despite not gathering much love upon its initial release in 1975. Time has been kind to Kubrick’s film, with a drastic re-evaluation occurring over the subsequent forty-two years. Did you know that it’s Martin Scorsese’s favourite Kubrick film? The real test of quality, as always, is whether the fellas from The ReelGood Podcast can agree on it.