Barry Jenkins’ Moonlight has been taking the world by storm. It’s one of the frontrunners for the Best Picture and Best Director Academy Awards, which are coming up in just a few short weeks. It’s also sitting at 98% at Rotten Tomatoes. For those people who don’t understand maths, that’s almost a perfect score.

But there are only three opinions that really matter. That’s right, Joz, Derek and Blakey sat down on a balmy, mosquito-ridden evening to talk about one of the most well-received films of the year. 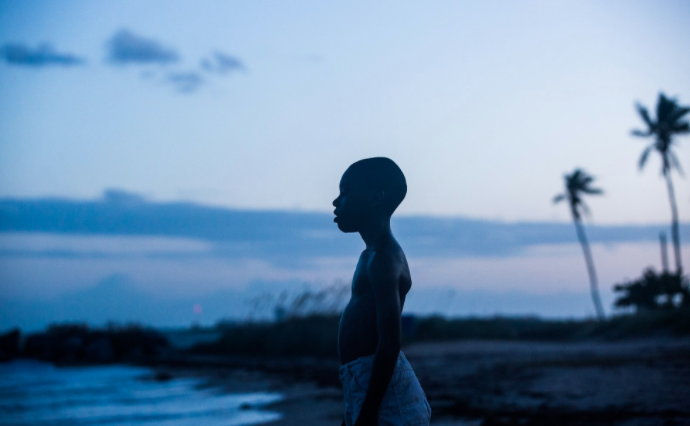 “A timeless story of human connection and self-discovery, Moonlight chronicles the life of a young black man from childhood to adulthood as he struggles to find his place in the world while growing up in a rough neighborhood of Miami. At once a vital portrait of contemporary African American life and an intensely personal and poetic meditation on identity, family, friendship, and love, Moonlight is a groundbreaking piece of cinema that reverberates with deep compassion and universal truths. Anchored by extraordinary performances from a tremendous ensemble cast, Jenkins’s staggering, singular vision is profoundly moving in its portrayal of the moments, people, and unknowable forces that shape our lives and make us who we are.”

It’s time to sit back, get yo headphones on and listen to inarguably the best podcast relating to Barry Jenkins’ Moonlight ever recorded.