Little known fact – between the recording of our last episode and the recording of THIS episode the most recent addition to the TRP team, Zoe, broke BOTH HER ARMS! Not in a film-related quarrel, especially since Blakey isn’t nearly strong enough to break two arms, but rather while she was skateboarding with a friendo. It just goes to show, if you skateboard, both your arms will break.

Zoe’s out for this ep and Derek is in, and we’re talking about Darren Aronofsky’s Mother!. The film, not his actual mother. 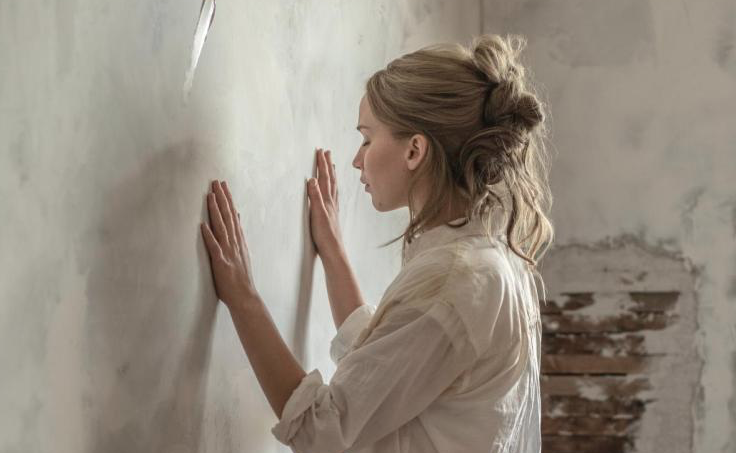 Sit back, grab a glass, filled to the brim, of Fireball Whisky, rack up some a-grade ketamine, lube up your entire body with Vaseline, shave your arm pits, wear copies of ‘Hamlet’ as shoes and enjoy the latest episode of The ReelGood Podcast.