Patty Jenkins’ Wonder Woman is currently earning the big bucks at the international box office and generating positive feedback from critics and audiences alike. The world has fallen head over heels with Diana, princess of the Amazons, and the buzz shows no sign of letting up any time soon. Just this weekend past, new release The Mummy was thoroughly trounced at the box office by Jenkins’ juggernaut, which is sitting comfortably at 93% on Rotten Tomatoes.

Obviously none of that matters. What matter are the opinions of The ReelGood Podcast crew, Blake, Derek and John, the finest minds in the world of film criticism. Lucky for you, this is where you can get those opinions. 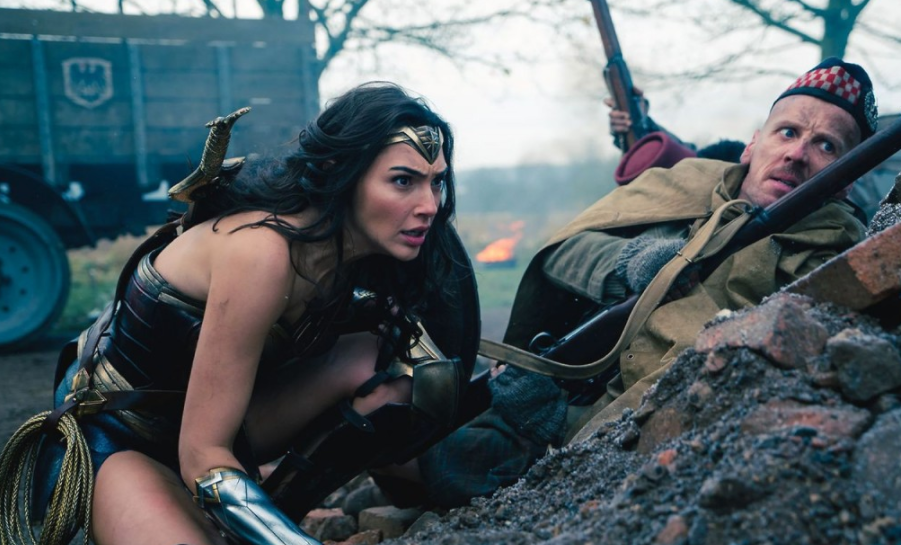 “Before she was Wonder Woman she was Diana, princess of the Amazons, trained to be an unconquerable warrior. Raised on a sheltered island paradise, Diana meets an American pilot who tells her about the massive conflict that’s raging in the outside world. Convinced that she can stop the threat, Diana leaves her home for the first time. Fighting alongside men in a war to end all wars, she finally discovers her full powers and true destiny.”

Half an hour is pretty easy isn’t it? Especially when the reward is all the smart stuff that the ReelGood Crew will tell you. Sit back and enjoy another flawless episode. You’re welcome.