"It is a dreary film, designed as an uncomfortable insight into the realities of humanity..."

"His metaphors can be maladroit but then Russia has a rich and delightful history of artistic transparency."

Andrey Zvyagintsev’s films are so saturated with hopelessness that it can be easy to miss the beauty. His latest film, Loveless, is bleak, almost overwhelmingly so. It is the story of a couple undergoing a divorce whose failure to cooperate in a civil manner has devastating consequences. Like all Zvyagintsev’s film, his narrative is framed within his austere regard for his native Russia.

It is a dreary film, designed as an uncomfortable insight into the realities of humanity and also, possibly, a parable for Zvyagintsev’s own attitude toward the current political climate in Russia. But depression is meaningless without its contracting force. A moment early on in Loveless sees a small boy who has overheard his parents discussing sending him to boarding school. 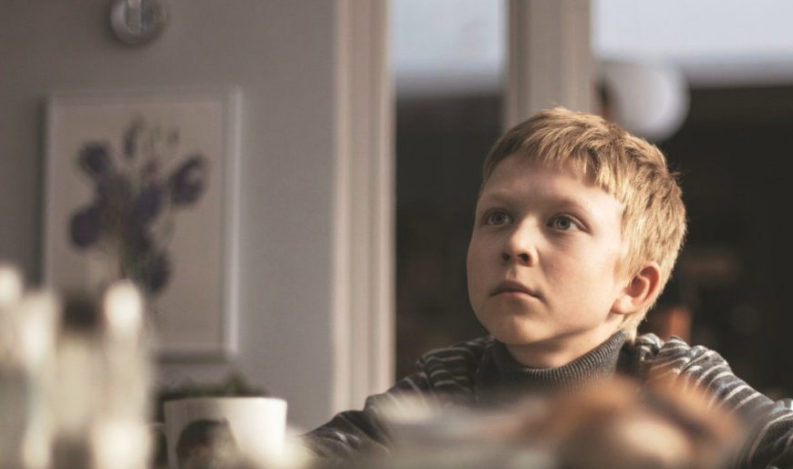 Neither of them want him, he is the principle collateral damage of their separation. His face is stained with tears. It is an upsetting scene. The primary force is the parents rejection, but it the impact would be lost if there wasn’t also a sense of empathy from the audience regarding how much a young boy needs love from his parents.

Zvyagintsev has made many fine films but his best is The Return, which revolved around a father’s relationship with his children. There are few films that I would recommend more highly. Loveless is not quite so subtle, beautiful and insightful as The Return but it leaves a powerful impression nonetheless.

One of my favourite moments in all of cinema is in a very different film, Ron Howard’s unsung masterpiece, Parenthood. If you have seen it then you will no doubt remember Keanu Reeves’ wonderful speech about people needing licenses to drive a car, catch a fish etc. despite any old asshole being able to be a father. Loveless is about those people who ought to have acquired a parenting license. Their reaction to catastrophe, which is the central focus of the film, will either affirm or refute their suitability for parenthood.

That catastrophe is the disappearance of their son, Alyosha (Matvey Novikov) who runs away from home after accidentally overhearing that conversation I mentioned earlier about his dismissal from his parents’ awareness. The police initially believe that he will return. Statistically, one cop asserts, he will be back within five to seven days. But the boy stays gone and his parents, Zhenya (Maryana Spivak) and Boris (Aleksey Rozin) begin to worry. 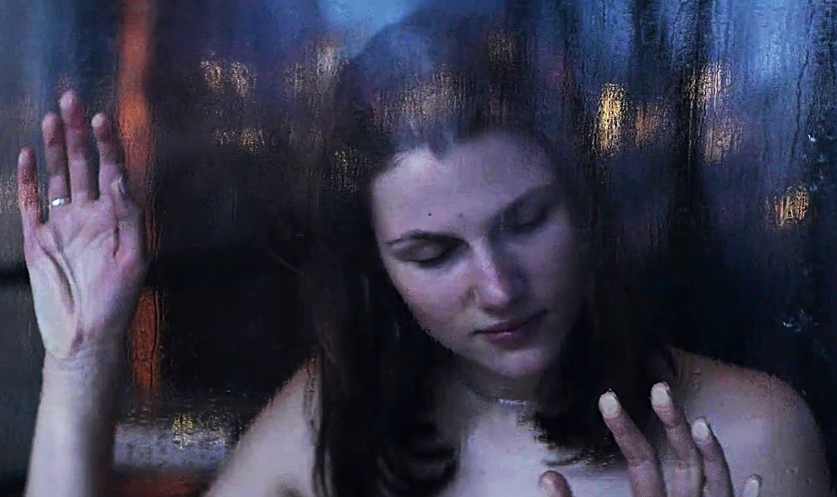 But do they? Prior to Alyosha’s disappearance, neither parent has displayed any genuine regard toward their son. The night he goes missing, both are out with their respective lovers, more embroiled in their own pursuits and their own resent for one another to commit any sincere attention to a child that, as they both admit, was conceived by accident.

Zvyagintsev’s Leviathan played as a bleak critique of Russian government. I’m inclined to believe that with Loveless, he is suggesting that something crucial has been lost in his native country – a kindness of the soul, replaced with civic indifference. His metaphors can be maladroit but then Russia has a rich and delightful history of artistic transparency. 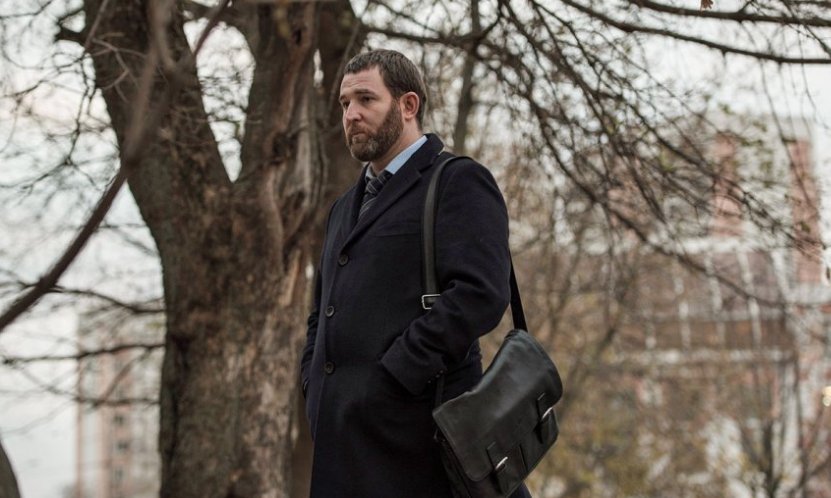 The beauty that I mentioned is rare. Selflessness comes in the form of a local team of volunteers who coordinate the search for Alyosha. Zhenya and Boris can’t reconcile their grief into a form that will beget a united front. Beauty is also found in the manner in which Zvyagintsev frames his surroundings. His Russia is concurrently awful and extraordinary.

Loveless is a cold film, full of despair. It never thaws. It is also imperfect and Zvyagintsev’s tendency to insist on what we can deduce for ourselves diminishes the nuance that might have contributed to his purpose. Zvyagintsev’s lives are grim, but crucially not grim for the sake of distress or a perverse exploitation of grimness. There’s a purpose and when Loveless is at its best, Zvyagintsev’s purpose is luminous in its murkiness.