ReelGood. Friend of the common people. 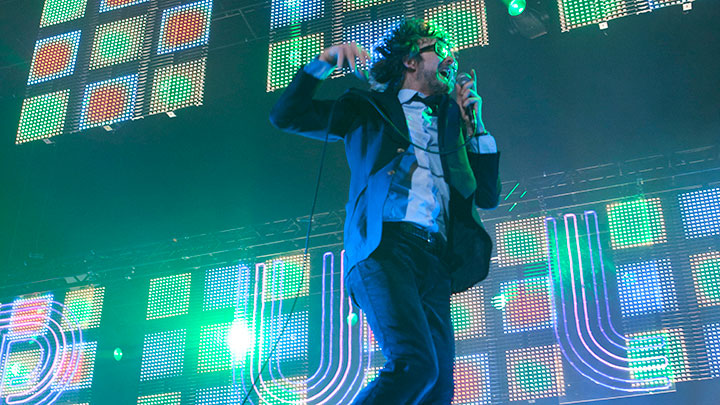 Pulp: A Film about Life, Death and Supermarkets is a documentary about common people, and the uncommon people that champion them. “If I had to do it all over again, I’d still make knives.”, an elderly Sheffield-based knife maker confesses halfway through Florian Habicht’s film. At one point in his life, the knife maker and his wife were flown to the United States to meet and make knives for Elvis Presley and his band. Immune to the allure of glamour and fame, the man appears content with how he’s spent his life and where he’s chosen to spend it.

Pulp, a band fronted by Jarvis Cocker that rose to prominence during the 1990s, is the superficial focus of Habicht’s film. Originating in Sheffield, the band is responsible for the catchy ‘Common People’, which, if this documentary is anything to go by, has evolved into an anthem-of-sorts for the Sheffieldian working class. It’s a curious outcome, considering the song seems to disparage ‘common people’ just as much as it promotes them. Some of the Pulp band members consider themselves as common people, despite their enormous success. One mentions that Cocker isn’t a common person, but he could be. Habicht wisely never commits to delineating ‘common people’. There’s a natural inclination to associate the idea with the working class, but I’m inclined to believe Habicht has a more optimistic understanding of the term. 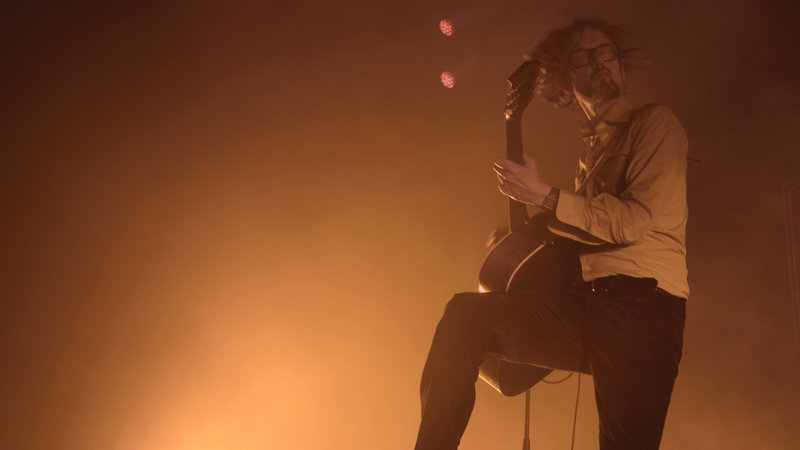 Pulp is a concert film in which the concert itself is the element of least significance. Even Cocker and his band take a back seat to the city of Sheffield. How has his environment shaped Cocker? How does he feel about it now? The people of Sheffield admire Cocker to a certain degree, but their love also seems to develop from the way his music elicits pride in themselves and their city. Habicht has trawled Sheffield to find a pleasantly diverse array of interviewees. A group of young females camp outside the Sheffield concert hall in anticipation for the upcoming Pulp reunion concert. One of the girls is a single-mother who has come all the way from the United States just for the event. Another interviewee is a young cross-dresser with a tragic past who claims to have moved to London only to return to Sheffield, where he feels much more at home.

There’s a dreariness to Sheffield, born perhaps out of its industrial roots, but success isn’t a means of escape to the people of Sheffield. There’s a real love for Cocker’s music and for the city that he grew up in. Sheffield is the final stop of Pulp’s reunion tour and the band confesses it’s the one place they feel the most pressure to perform well. The idea of common can convey a distinctly grim socio-economic situation, but it can also underline the things we share and the way we associate the things we love with others.