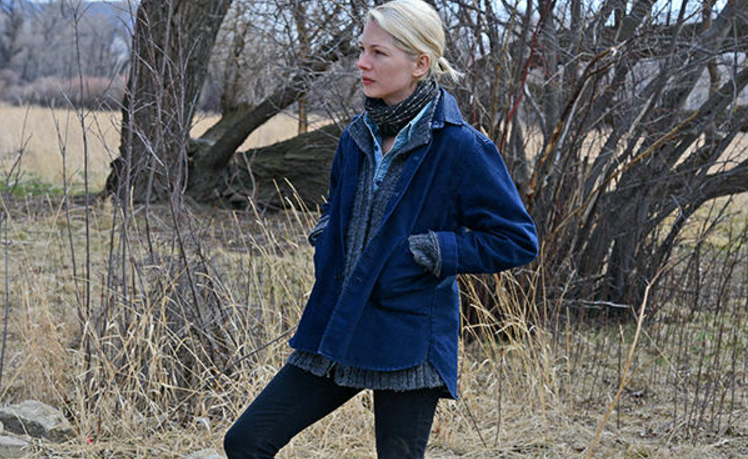 Certain Women is a low-key story set in America’s heartland, which is not all that surprising, since each of Kelly Reichardt’s six features can be described this way. She veered toward thriller territory with 2014’s eco-terrorism movie Night Moves, but even that movie has pauses within its pauses. This time she’s taking a genuinely slice-of-life approach, or rather, slices of three lives in the greater Montana area: a struggling attorney helping an obstinate client (Laura Dern), a mother negotiating a deal for some sandstone for her garden (Michelle Williams) and a rancher who cares for horses (Lily Gladstone). Horning in on this last story, both in terms of the narrative and the relative fame of the actresses, is Kristen Stewart, who plays another struggling attorney teaching a class on law that requires an unfathomable eight-hour round-trip commute. The rancher falls for her in what seems like an unrequited crush.

Don’t expect definitive resolution to any of these stories. That’s not Reichardt’s style. Her style is meditative and formally rigorous, which means her material is engrossing even when not much is happening. Reichardt has always had a keen eye for framing, but she outdoes herself with her camera setups here. Particularly noticeable from a formal perspective is the influence of the recently departed Iranian master Abbas Kiarostami, who favoured shots of characters in cars in nearly all of his films. The same can be said of Reichardt’s last couple films (though obviously not 2010’s Meek’s Cutoff, which is set in 1845), and each of Certain Women’s four leads spends some profound and emotionally rending moments inside automobiles. That they are driving across America’s quiet and barren plains, which seem to symbolise their emotional estrangement, makes these shots more pregnant with significance.

Reichardt has also been known for drawing strong and in some cases unexpected performances from her actors, and Certain Women is no exception. Strangely, it’s Williams, the veteran of three Reichardt films and probably the most celebrated in terms of pure acting craft, who has the most trouble connecting, in part because her story is the most shapeless. Faring much better are Dern and Gladstone, and Stewart in a bit more of a supporting role. Dern in particular is exceptional at using subtle changes to her face to convey minute shifts in her emotional state, though it’s Gladstone who has the most knockout single scene in this regard. Dern’s story is the most plotted as well, as she is trying to convince an accident victim (Jared Harris), who forfeited his right to sue, not to go postal on everybody.

Certain Women feels like it could have benefitted from a slightly greater sense of purpose, though because it’s adapted from Maile Meloy’s short stories, the loose structure is to be expected. Besides, one wouldn’t want to force Reichardt into an ill-fitting mainstream package. Certain women should just be allowed to direct movies the way their particular sensibility tells them to, and they will leave us perfectly content.