"To say that Cruz and Bardem give career-best performances might not be accurate with the careers they’ve enjoyed, but they’re up there. "

"It also shows us what a fragile membrane exists between joy and despair. "

Iranian director Asghar Farhadi has become the face of a subgenre that might be labelled “social intrigue,” as his films address the miscommunications, misunderstandings and recriminations that lead to low-level tragedy among ordinary people. Exacerbating this disconnect is usually a difference in social class and an inclination towards gossip. As such, the title of his new film, Everybody Knows (Todos Lo Saben in Spanish), seems on the nose almost to the point of self-parody. 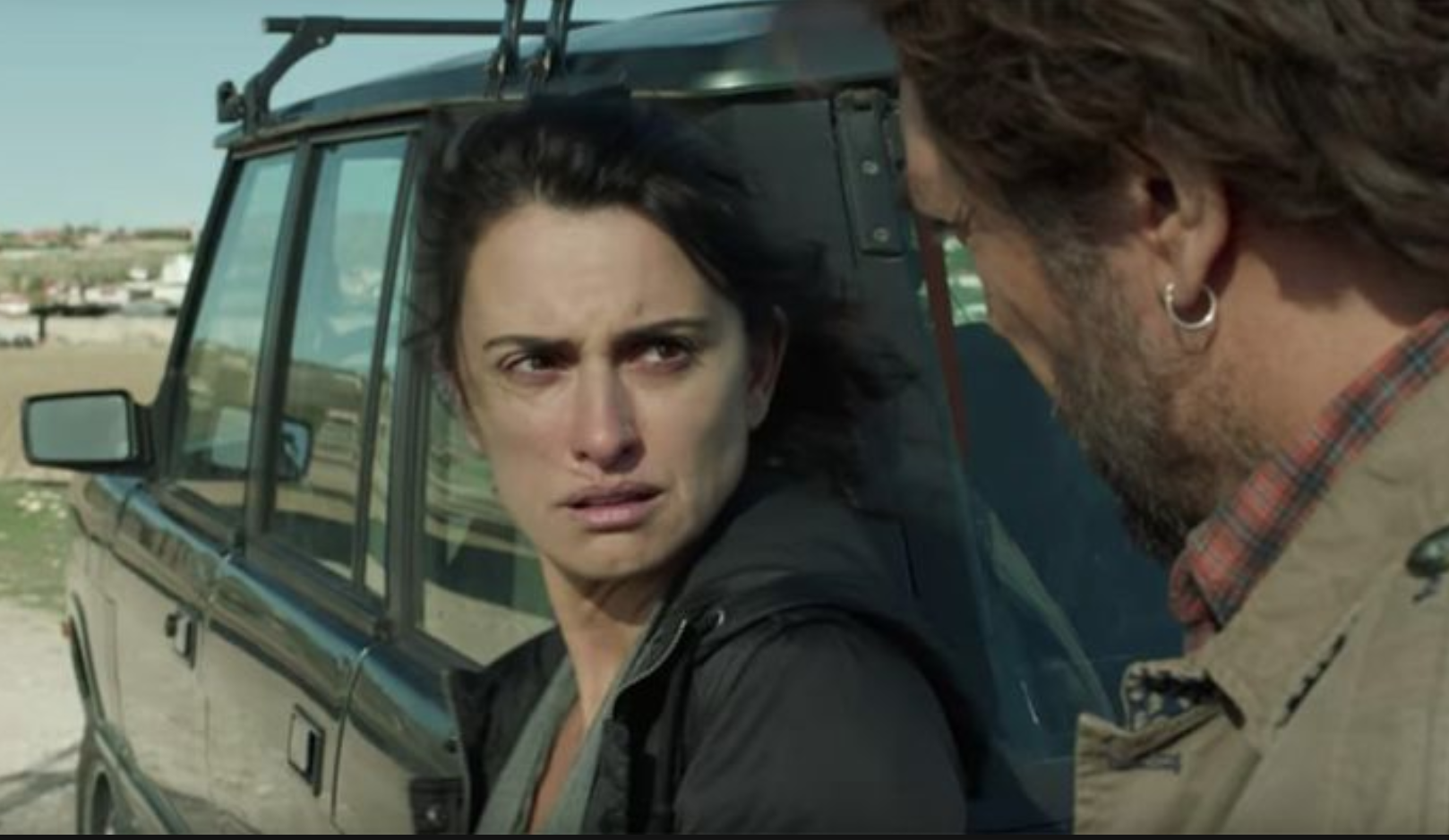 Everybody Knows is not Farhadi’s first film outside his native Iran – that was 2013’s The Past, set in France. But it’s his first film with no Iranian characters and with genuine international stars, those being Javier Bardem, Penelope Cruz and to a lesser extent, Argentian treasure Ricardo Darin. That could explain what seems to be a move into more high concept territory, as Farhadi’s previous films never dealt with anything so fragrant of a genre filmmaking as a kidnapping.

O ye of little faith. In Farhadi’s hands, that inciting incident is merely a means of exploring unexpected character relationships, age-old resentments and stiff challenges to the bonds of family that peel away like the layers of an onion. Farhadi is a master at drawing out the increasingly serpentine connections between characters and the events in their lives, without ever once confusing the narrative. He structures his script with all the tension of a great whodunnit, which this also is. But that’s just the cherry on top of what is a soulful and powerful consideration of the ties that bind people together.

There are no fewer than a dozen significant characters who crop up around this wedding, held in this idyllic town located in among vineyards, with its cobblestone streets, plazas and old bell tower. Farhadi’s world building is exceptional, as these characters take shape with an infinite finesse on his part. When we plunge in with them for two hours and ten minutes, we feel like we’ve lived the last two decades of their lives with them.

That’s a tribute to the skill of both Farhadi and his outstanding cast. To say that Cruz and Bardem give career-best performances might not be accurate with the careers they’ve enjoyed, but they’re up there. Farhadi makes great use of the actors’ familiarity with one another, as this marks more than a half dozen times on screen together. Their chemistry is key to the way the movie crackles. 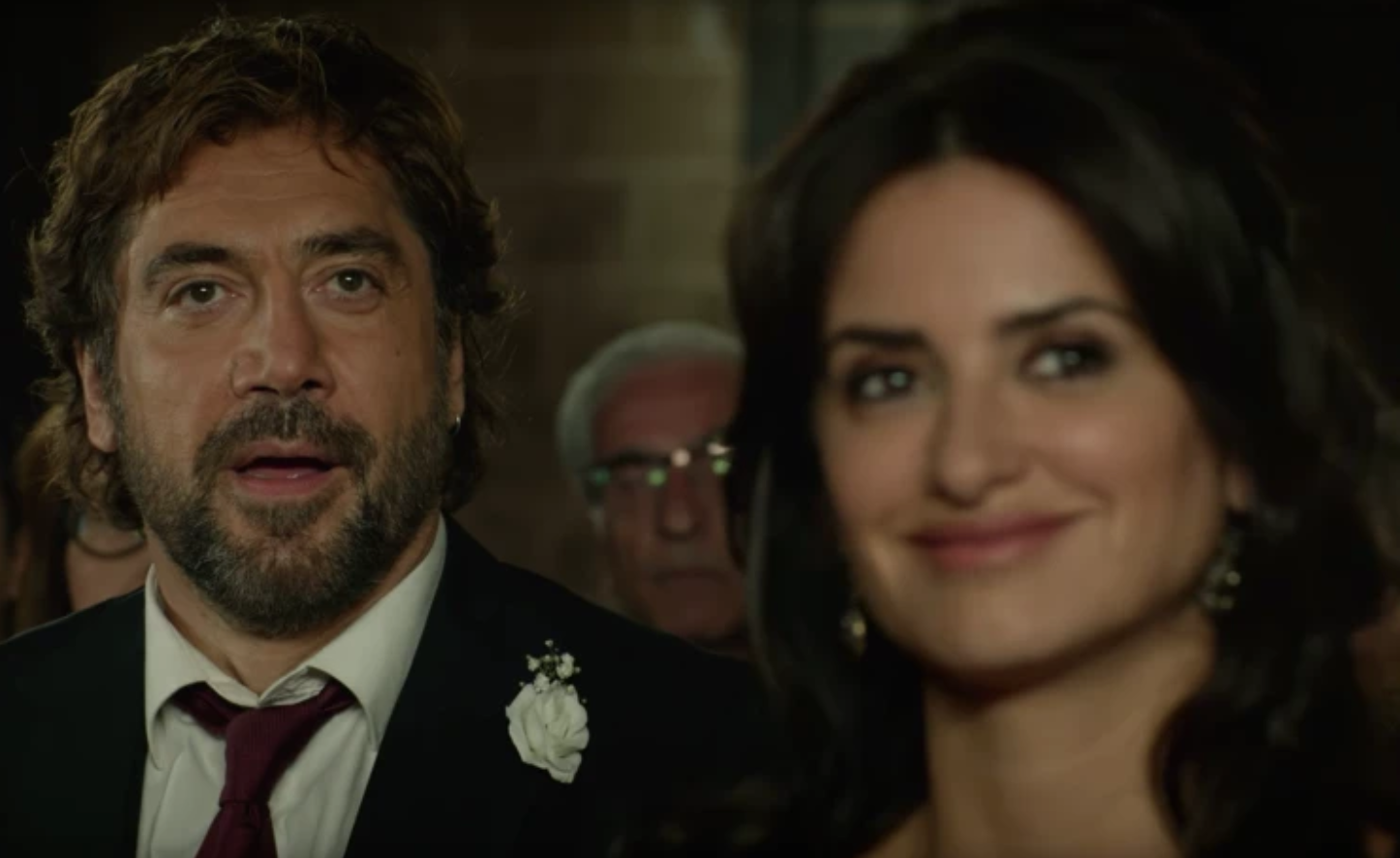 What makes it consummately Farhadi is that the kidnappers do not seem likely to be just your run-of-the-mill bad guys in black masks, even though they leave newspaper clippings of another kidnapping to create that impression. It becomes clear early on that the daughter who was kidnapped, a teenager, was chosen over her younger brother for a particular reason, and that insider information appears to have played a role. Insider information that could only be obtained through gossip and through an understanding of two decades in the life of one prominent local family.

Everybody Knows explores what parents will do (or not do) for their children and the complicated relationship between the past and the present, particularly for people who were once in love. It also shows us what a fragile membrane exists between joy and despair. Farhadi stages a grand wedding celebration that exemplifies everything that is wonderful about the kinship among people … only to undercut it with the other side of intimacy’s double-edged sword. Everybody Knows is a masterpiece.