The Past repeating itself. 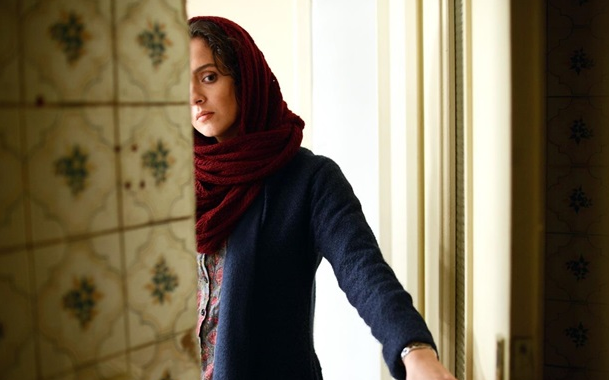 Iranian director Asghar Farhadi must have been inspired as a filmmaker by Akira Kurosawa’s Rashomon, a story involving multiple character perspectives on a central murder. Farhadi has constructed a career – a brilliant career – out of movies in which some kind of mystery or tragedy occurs, then the narrative pieces together what happened and dramatizes the resulting strain on character relationships. His masterpiece in that regard is 2011’s A Separation, the Oscar winner for best foreign language film, but the same dynamics were also in place in his very strong follow-up, 2013’s The Past (set in France with some Iranian characters). Even About Elly from 2009 can be described in this way.

Unfortunately, the impact of this approach diminishes with his fourth such feature, The Salesman, which echoes A Separation in ways that are starting to feel too familiar. The quality of his craft and the contemplation of his themes are still beyond reproach, but the element of surprise has been lost. The Salesman follows Emad (Shahab Hosseini) and Rana (Taraneh Alidoosti), a husband and wife in rehearsals for Arthur Miller’s Death of a Salesman when a construction accident leaves their apartment building ready to collapse. Finding somewhere to live on short notice, they move in to a place most recently occupied by a woman they later discover was functioning as the neighbourhood prostitute. When one of her clients returns and gains access to the apartment after Rana thoughtlessly buzzes him up from the street, thinking it’s her husband, she ends up with a serious head wound and only limited memory of what happened. But the trauma lingers, both endangering her role in the play and spurring her husband to find the intruder.

As with A Separation, the story involves an incident that happened in an apartment building, whose details steadily unfold and reconfigure our perspective on the event. The inclusion of Miller’s play, though, introduces a muddy thematic link that never really becomes clear. The themes of Death of a Salesman are of course universal, but they seem neither to directly nor indirectly elucidate the incident in the apartment building. The Salesman does have interesting things to say about the futility of revenge, as the film ponders both the single-mindedness of Emad’s pursuit and the question of what he’ll do once he discovers the identity of his wife’s assailant. Another way it falls short of A Separation is it has less to say about Iranian society, and how some of what happens is an inevitable byproduct of cultural norms. (That could be because Iranian filmmakers are notoriously censored by their government, and A Separation itself seems lucky to have escaped the country intact, its director free from punishment.) Still, The Salesman picked up two prominent prizes at this year’s Cannes Film Festival, best actor for Hosseini and best screenplay for Farhadi, and should find an audience plenty appreciative of its director’s specific contribution to world cinema.