"Dano and co-writer Zoe Kazan fail to provide the context for why this marriage is dissolving, or why it’s deserving of his angst."

"The scenarios these people are facing feel pedestrian not only because their ennui is unconvincing and poorly established, but because there are any number of scenes that play out at a deadening pace."

Not since Pedro Almodovar’s I’m So Excited! in 2013 had MIFF’s opening night film been directed by someone other than an Australian, but it’s happened again in 2018 with the directorial debut of American actor Paul Dano. That’s not to say Wildlife is without Australian connections; 17-year-old Ed Oxenbould is a Melbourne native, and stars here along with bigger names Jake Gyllenhaal and Carey Mulligan. You can tell this is the role Dano would have played himself if he were 15 years younger. Except in reality, he probably wouldn’t have – the younger Dano made more interesting choices as an actor than he’s made here as a director.

That a film be bursting with immediacy is not a requirement for MIFF opening night, any more so than having an Australian behind the camera seems to be. But it wouldn’t hurt to have a better understanding why a period piece set in 1960 in small town Montana, adapted from the Richard Ford novel, leapt forward to make the cut. 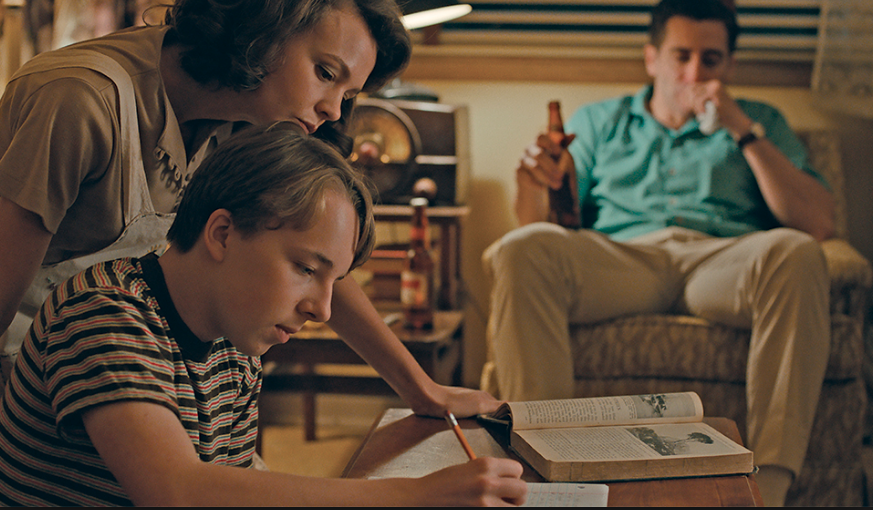 Wildlife looks at the dissolution of a marriage through the eyes of its only progeny, a 14-year-old boy. We don’t get a sense of that boy outside the angst he feels about his parents, and Dano and co-writer Zoe Kazan fail to provide the context for why this marriage is dissolving, or why it’s deserving of his angst.

The primary conflict is supposed to come from the fact that Joe Brinson’s golf pro dad, Jerry (Gyllenhaal), has been fired from his job at a club and is slow to find any other work he doesn’t find demeaning. His wife, Jeanette (Mulligan), is supportive and in all other respects chipper and resolute. It’s when Jerry accepts work away from home fighting wildfires, just temporarily until the season’s first snow extinguishes them, that things fall apart.

Out of nowhere Jeanette seems to be consumed by suspicions that Jerry is going to leave her and her son, and the certainty that her life is a waking nightmare. “Anything would be better than this,” is the type of comment she makes regularly to Joe, who is as supportive and dutiful as she originally seemed toward Jerry. Better than what? She acts as though a downtrodden man taking a job that forces him to travel is some kind of betrayal, an indication that they’re headed for ruin. Tell that to anyone who ever did a tour of duty in the military.

That Jeanette starts down this road and then accelerates is a problem because she’s the only woman of note in the film, and the men come off as comparatively faultless. Setting aside the preternaturally kind and obedient Joe, whose politeness is his only distinguishing characteristic (even though the movie is supposed to be through his eyes), you also have Jerry, who is a basically decent guy if a bit prone to dwelling on his inadequacies. 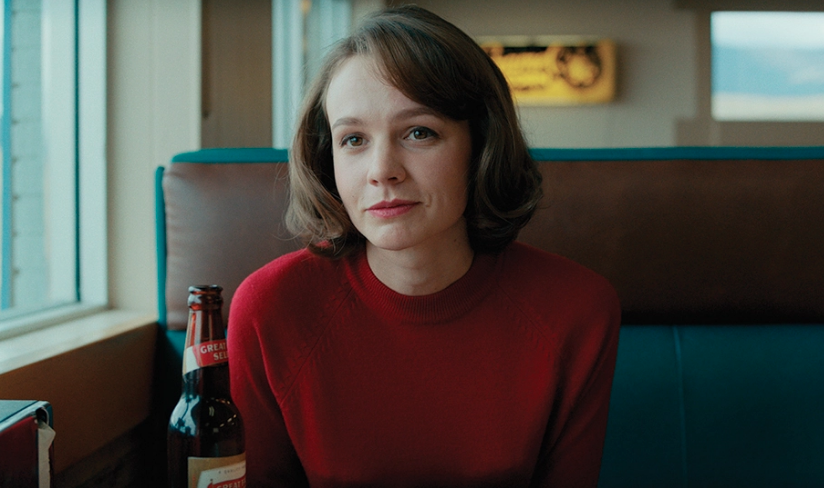 The more problematic character in terms of the film’s gender politics is the rich war veteran (Bill Camp) who functions as a potential romantic distraction for Jeanette. In most films he’d be painted as a villain for his adulterous intentions. Instead, he gets one of the film’s most sublime moments when he talks about turning off the engine of his plane to listen to geese honking at 4,000 feet.

The scenarios these people are facing feel pedestrian not only because their ennui is unconvincing and poorly established, but because there are any number of scenes that play out at a deadening pace. Instead of getting bogged down in unimportant details, Dano might have used some of his running time to supply Joe with some hopes, aspirations or interests outside of his parents’ fraying relationship. 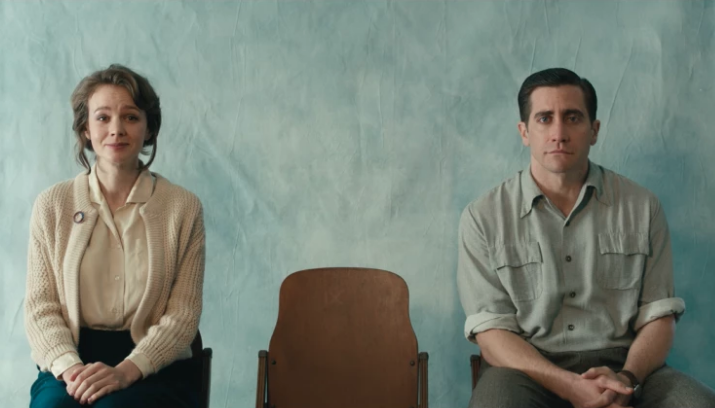 Drawing attention to Joe’s character deficit is that he is given a love interest, but she’s little more than a loose end, appearing in only a handful of scenes.

When, in a particularly clumsy moment, Gyllenhaal states the film’s title – “It sure is a wild life, son” – we wonder what wildness we’ve missed. Dano could once be counted on as a wild card in whatever project he chose, but Wildlife provides the exception to that rule. There was a reason Dano wanted to make this film, but I’ll be damned if I know what it is.