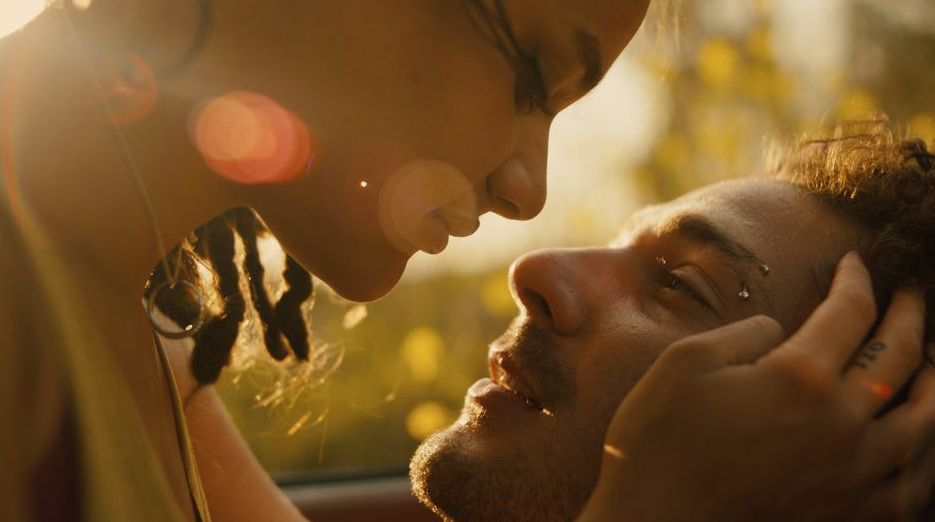 Bad movies present numerous points of entry for discussing how bad they are. But with Andrea Arnold’s white trash apocalypse road movie American Honey, as good a place to start as any might be the dubious business model underlying its basic premise. So this hot mess entrepreneur named Krystal (Riley Keough) picks up runaways and other assorted teenage castoffs, in all their unwashed glory, and throws them in a large white people mover, four to a row and no fewer than 27 to a vehicle. She drives them around (well, not she herself; she’s the passenger in a convertible that drives ahead) to various midwestern/southern localities to sell magazine subscriptions, even though that’s almost a complete anachronism in 2016. She then unleashes them, usually stoned, always unpresentable, in suburban neighbourhoods, where they are meant to go door to door, peddle whatever story they think will work, and come away with enough wads of cash for her to roll around in them on a motel bed while wearing a bikini and smoking a cigarette. Among this movie’s bewildering number of miscalculations is asking us to believe that this is some kind of sustainable enterprise.

Then next maybe we’d shift focus to another woman, the main character of the movie, an 18-year-old named Star (Sasha Lane). Her first of a cavalcade of terrible decisions is to be so entranced by Shia LaBeouf as he’s dancing to a Rhianna song on a supermarket counter – a Shia LaBeouf sporting an eyebrow ring and a greasy rat tail, no less – that she decides this man must be the ticket to both her romantic and career future. So she ditches the two step-siblings for whom she is a surrogate mother, leaving them with a biological mother who won’t stop line-dancing long enough to properly discuss the issue, because their father is a letch who molests her (and possibly them). We wouldn’t necessarily expect a product of this environment to make good decisions, but what number of bad decisions must she make before we lose sympathy for her altogether? Star takes aim at that number and then surpasses it throughout American Honey’s tedious and exhausting two-hour-and-43-minute running time. However, the movie wants to have it both ways, repeatedly demonstrating how good she is by having her do things like fish a drowning bee out of a swimming pool. She actually saves two bees in this movie, one of many pointless repetitions in its narrative structure. 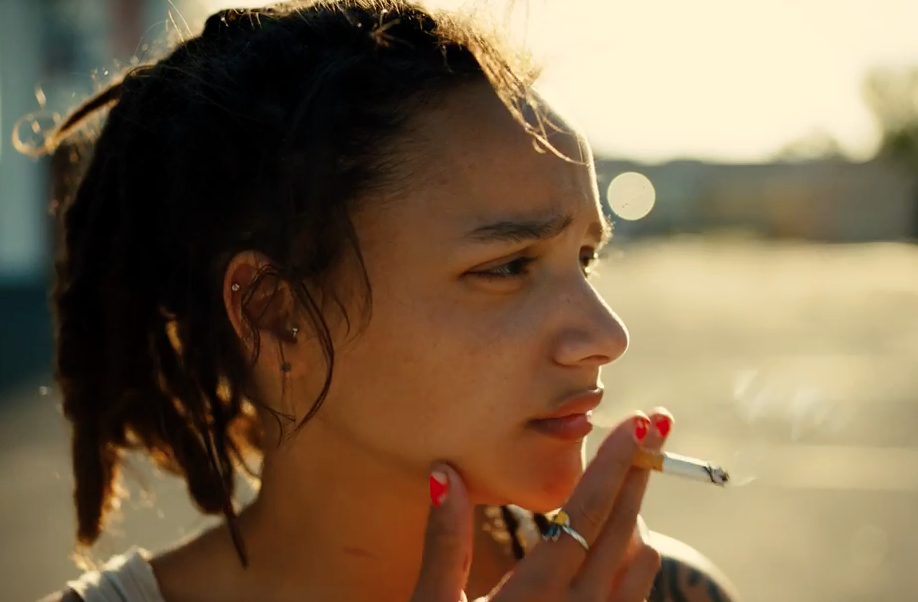 American Honey is the rare example of a bad movie composed of good materials. Or at least, commendable instincts. Arnold, a British filmmaker crossing the pond for the first time, wants to make a 2016 successor to such seminal paeans to misspent youth as Larry Clark’s Kids and the more recent Spring Breakers, directed by Kids screenwriter Harmony Korine. And there’s no doubt she’s achieved a certain documentary-style authenticity in following her motley assortment of subjects, as only Keough and LaBeouf are professionals, and the others do feel “real” in the sense of presenting their authentic selves, warts and all. There’s not much heavy lifting required of the novices, other than Lane, who keeps her head above water pretty well for having to be on screen most of the movie.

But the inability of the other kids to act means that nearly all of this running time is focused on an unrelenting succession of atmospheric scenes – primarily scenes in which they group-sing to some rap song drenched in bass – and a love triangle of sorts between the characters played by Lane, LaBeouf and Keough. By about the twelfth time Krystal talks to Star about whether she’s earning her keep – which she certainly isn’t, as she sabotages more sales than she makes, and makes the rest by shaking her tail in front of horny men – you get a real sense of how much shorter this should have been, or whether any length at all would have been tolerable. 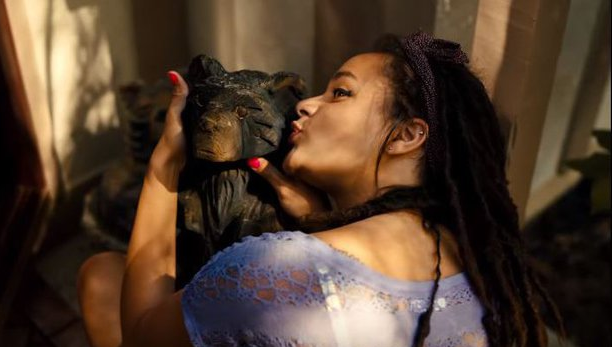 Arnold’s technique is superficially impressive, but showy and empty at its core. There’s some grungy beauty here, but she seems to think that having her camera centimetres away from people’s faces at all times is an accomplishment in and of itself. She fetishizes her little vignettes of the detritus of the American landscape, and as an outsider, she has the anthropologically problematic perspective of documenting the natives in all their dishevelled nastiness. If there’s a child running around with no pants on, that’s great, but it’s even better if this child is eating rubbish, bleeding, and playing with a three-legged dog. That’s not an actual moment in American Honey, but it perfectly encapsulates the impression created by the sum of the movie’s moments. Not that she may be wrong about this, but Arnold sees the United States as a country where irresponsible idiots inflict random damage on each other at every turn, and nearly everyone has a tooth, an article of clothing or a parent missing. Preferably, all three.

Further crippling the film’s effectiveness, the naturalism on display is frequently undercut by on-the-nose writing. For every conversation that sounds stolen directly from the ephemera of youth bravado, there’s a heavily scripted bit where people talk about their dreams or discuss the tragedy of Darth Vader as a literary figure. (The girl obsessed with Darth Vader talks about him only twice, as if the requisite third mention was the only thing this film left on the cutting room floor.) The character motivations, such as they are, are just as thin. Is this what American teens, and probably teens in general, are really like? Sure, probably. Maybe. Mostly. Sort of. But it doesn’t mean we have to watch it, or my God, for so long.