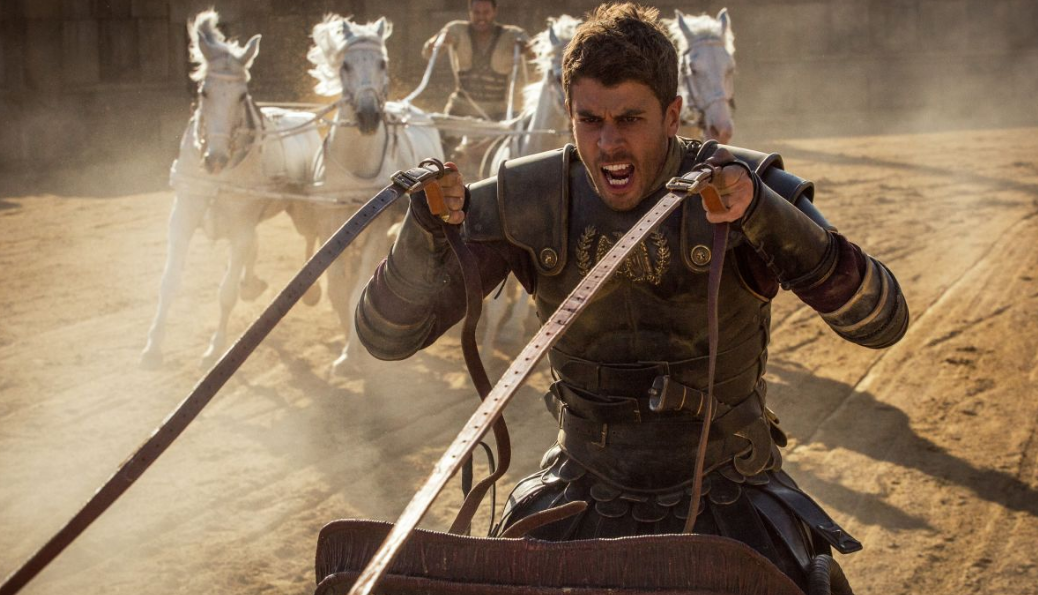 Perhaps more so than any other film in history, William Wyler’s Ben-Hur is synonymous with spectacle. It wasn’t the first film to adapt Lew Wallace’s novel, “Ben-Hur: A Tale of the Christ”, (that honour goes to Fred Niblo’s 1925 silent epic) and it wasn’t the last by any means. But Wyler’s is undoubtedly the most renown filmic account of Judah Ben-Hur, the fictional Jewish prince and charioteer, thanks in no small part (pardon the pun? maybe not) to the excessive running time as well as the iconic chariot race scene (a sequence that has spawned popular albeit false rumours regarding the deaths of stuntmen).

Wyler’s Ben-Hur remains a remarkable achievement in spectacle and visual extravaganza, but the years have not been as kind to other elements of the epic film. The powerful narrative is burdened by a lethargic pace and theological elements are likely to disconcert less pious audience members who live in a contemporary world in which Christianity is somewhat less widespread. Nonetheless, Wyler’s Ben-Hur endures incontestably as the Ben-Hur by which subsequent tellings of the story will be judged.

Timur Bekmambetov‘s Ben-Hur was made because people know the title, even if they don’t know what it is or what it means. It was also made as a result of the burgeoning Christian market, which has provoked the production of a number of devotional films with healthy budgets. Earlier this year, Kevin Reynolds’ Risen followed a Roman Tribute with the mandate of investigating whether the resurrection of Christ was a miracle or a fraud. Unfortunately, that intriguing premise was probably nullified for any atheists as a result of the direction Reynolds took in the second half of his film. Ben-Hur shares similar issues. Critical scrutiny is largely redundant when it comes to overt faith. The value of the subplot involving Christ in Bekmambetov’s film has more to do with religious conviction than filmmaking merit. 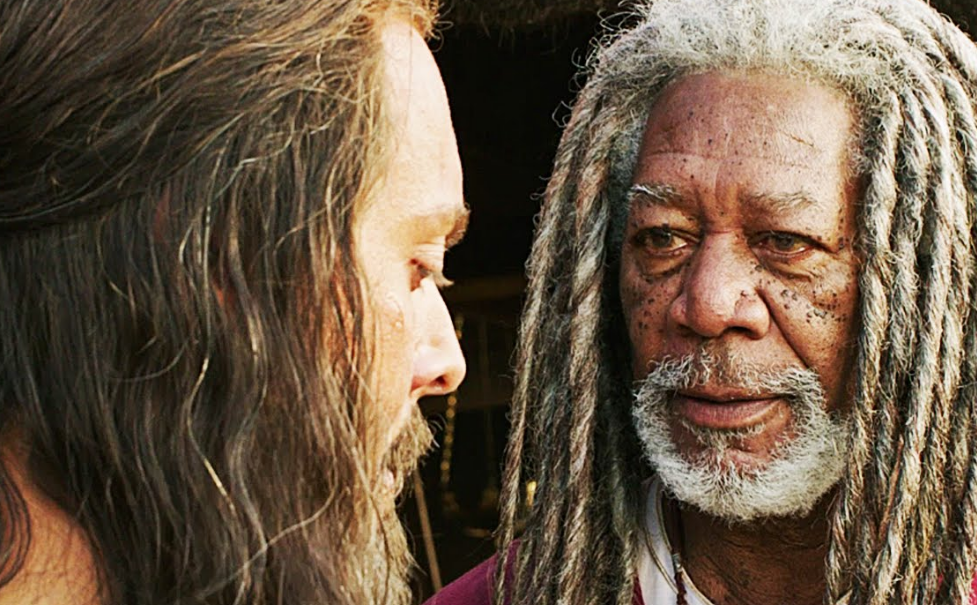 In other regards, Ben-Hur is not good, but it’s the very best kind of not good. It’s a movie in which the good elements are so good and adequately plentiful that they are almost enough to make the film great, but the few bad elements are so persuasive that it also often borders on being seriously inadequate. The narrative largely follows but also streamlines that of Wallace’s novel and Wyler’s film. Judah Ben-Hur (Jack Huston) is a Jewish prince, falsely accused of treason by his adoptive brother Messala (Toby Kebbell), and forced into slavery on a Roman warship. It’s a powerful story, and Bekmambetov does well with what he has. The problem is that his screenwriters, Keith Clarke and John Ridley, simply haven’t given him enough to work with

Wyler’s Ben-Hur was long. Even Niblo’s silent film ran for over two-and-a-half hours. At almost two hours to the minute, Bekmambetov’s film is too short. Narrative elements are compacted to an excruciating degree. The film unfolds as a series of vignettes rather than a satisfying fiction. The fault doesn’t lie in Bekmambetov’s direction, which is so lively that the film begs for more time to consider everything that is going on. Two hours is not a short running time for any film, but the story of Judah Ben-Hur is a long one, and this Ben-Hur needs more room to breathe.

Ben-Hur is one of the best blockbusters releases of 2016, which says far more about the state of blockbuster releases than it does about the quality of Bekmambetov’s film. There is much to admire about Ben-Hur and the faults are not so much faults as they are missing elements to a larger puzzle. Had a been allowed a more generous running time, Bekmambetov might have produced something really quite striking. As it is, jettison any preconceptions or pretensions, ignore or embrace the theological elements, and enjoy the medley of virtues that Ben-Hur has to offer.

On a side note: look for the blink and you’ll miss it Daniel Day-Lewis lookalike, playing the drummer on a warship.