"...this movie lives in the shadow of greater Kennedy movies."

"Curran and screenwriters Taylor Allen and Andrew Logan can’t seem to decide whether they are in Kennedy’s corner or not."

Remember the good old days, when a scandal had the potential to derail a political career? This was before Donald “I Could Shoot Somebody on Fifth Avenue and Not Lose Voters” Trump, when politicians were judged on their actual actions, rather than whether their political platform was more palatable than the other guy’s. Back then, politicians had to immediately figure out the best way to either cover up or apologise for their transgressions, whichever was least likely to blow up in their faces, or else face the wrath of voters at the voting booth.

Chappaquiddick, the new film from director John Curran, reminds us that even the “good” politicians could act downright Trumpian in their denials, machinations and desire to deceive. The “good” politician here is U.S. senator from Massachusetts Edward M. Kennedy, known as Ted or Teddy, the last surviving son of Joe Kennedy Sr. His brothers that died young included John F., Bobby and military hero Joe Jr. And though Teddy Kennedy didn’t die until 2009 at age 77, he had his own news-grabbing incident 40 years earlier, which neatly curtailed his own aspirations for the presidency. That the film doesn’t gloss over the decisions he made, when a left-leaning film industry might have been in the bag for him, is a real strength. 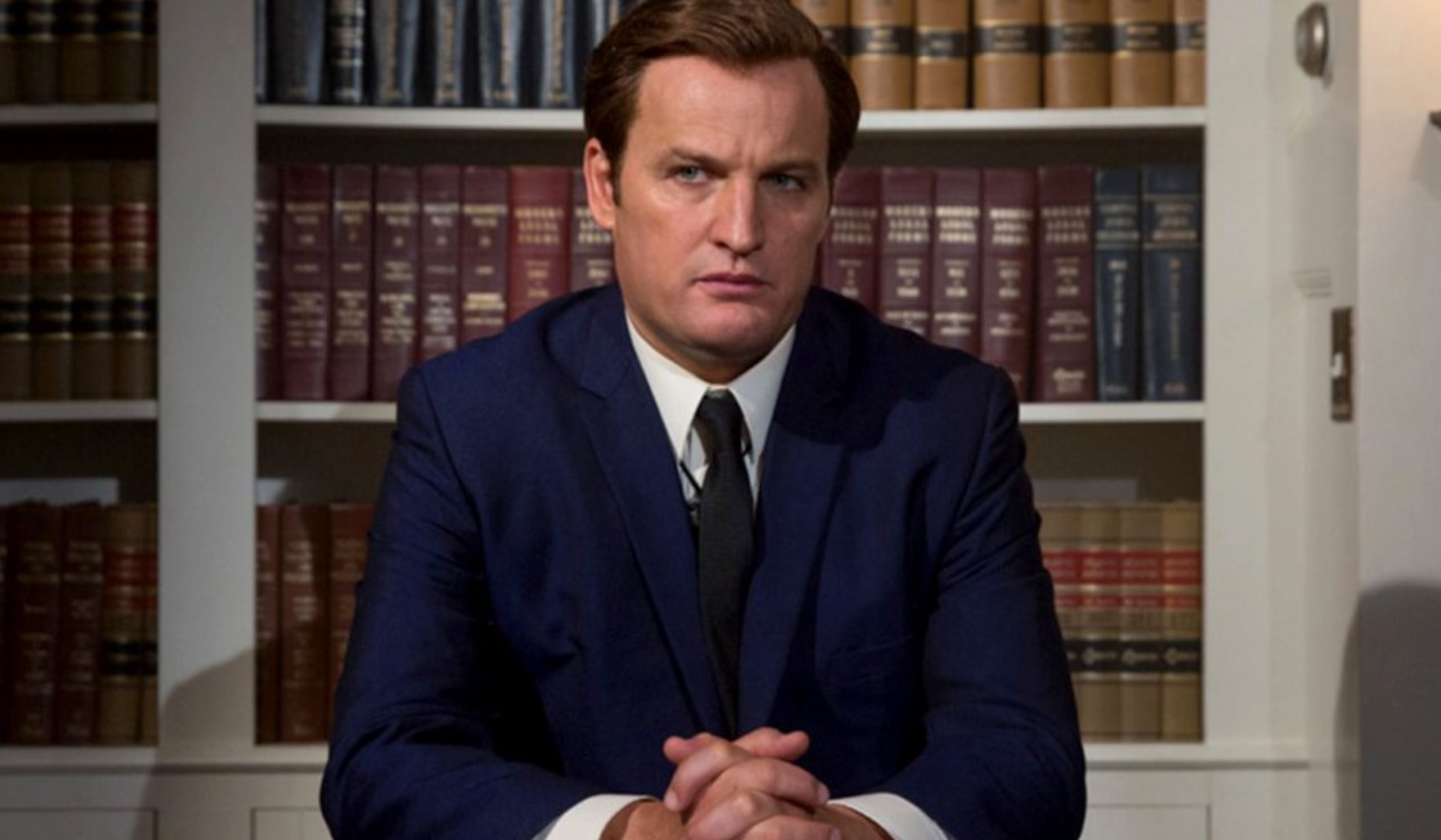 It’s one of the only aspects that can really be described as a “strength,” unfortunately. Chappaquiddick is one of those films we’ve had a lot of recently, procedural-style analyses of “minor” events in (usually American) history with an evident level of competence, but little real justification for their existence. Certainly, the death of Mary Jo Kopechne was not “minor” to either her or her family, or the Kennedy family, but in the grand scheme of things, the incident only warranted a movie because – well, why did it warrant a movie? It’s almost the 50th anniversary, but not quite – that doesn’t come until next July. The fact that it’s about the Kennedys is probably a truer inspiration, as any story about the Kennedys will probably eventually be told. But just as Teddy lived in the shadow of the accomplishments of his older brothers, this movie lives in the shadow of greater Kennedy movies.

Playing Kennedy is Australian Jason Clarke, a seemingly unusual choice until you actually see him in action. He manages that regal twinkle that has made this family the closest America has to royalty, and for those familiar with the late senator, Clarke finds that perfect balance between indicating and impersonating the man. He doesn’t lay on thick the regional accent like Ed Helms does playing his cousin, Joe Gargan. And Clarke does indeed seem like a man conflicted between his desire to flee the consequences of his actions and to do the right thing, with the former carrying more sway over him than the latter.

We should probably tell you a bit about the incident itself. In the same weekend when Neil Armstrong was taking his first steps on the moon, Kennedy also drove off a bridge on the titular island off the coast of Massachusetts. Kopechne, who was a secretary for his late brother Robert, was in the passenger seat. The movie doesn’t make what triggered the accident very clear, but the oldest explanation in the book, the consumption of alcohol, clearly played some role.

Kennedy was able to emerge basically unharmed, but Kopechne was not so lucky, as she was unable to escape the overturned vehicle and drowned. How long it took her to drown, and whether Kennedy could have saved her, were the most contentious parts of the event. Kennedy told the nation he did attempt to save her, but the movie posits he just left the scene in a state of confusion and panic. He didn’t report it until well into the next day. 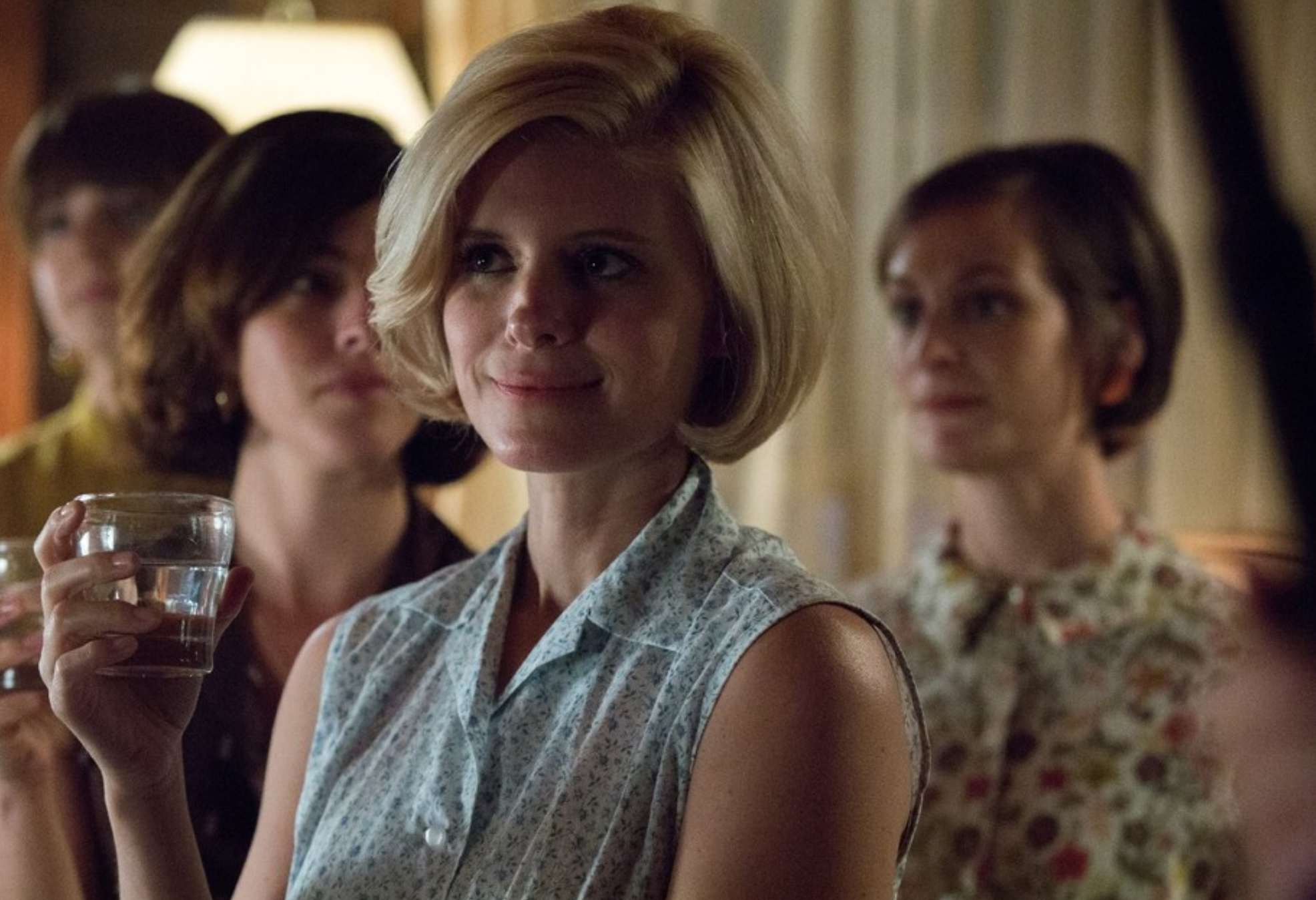 Covering up things like this usually doesn’t go well, but Kennedy has in his corner an adoring series of local law enforcement officers, as well as a public eager to forgive him. His handlers went into high gear crafting a speech to the nation with just the right tone, but the incident was damaging enough that Kennedy didn’t run for president in 1972 as he had once planned to do. Which, the movie would have you believe, he never wanted to do anyway, as the attempt would have been to please his stricken father (Bruce Dern), who didn’t think much of him.

As it probably should, Chappaquiddick attempts to paint a portrait of a man who made bad decisions in his personal and professional life because his daddy didn’t love him. He always had a pretty high bar to clear, as he likely would have been the brother of two presidents had Bobby Kennedy not been assassinated the year before.

But such psychological explanations are only so satisfying, and not only because we’ve seen them before. The movie is more interested in the minute-by-minute recounting of the events that occurred in the week following the accident, and many of Kennedy’s choices during that time leave him looking pretty bad, whatever kind of bastard his father might have been. Also, they aren’t all interesting enough to require close inspection, leaving the movie duller than it should be. 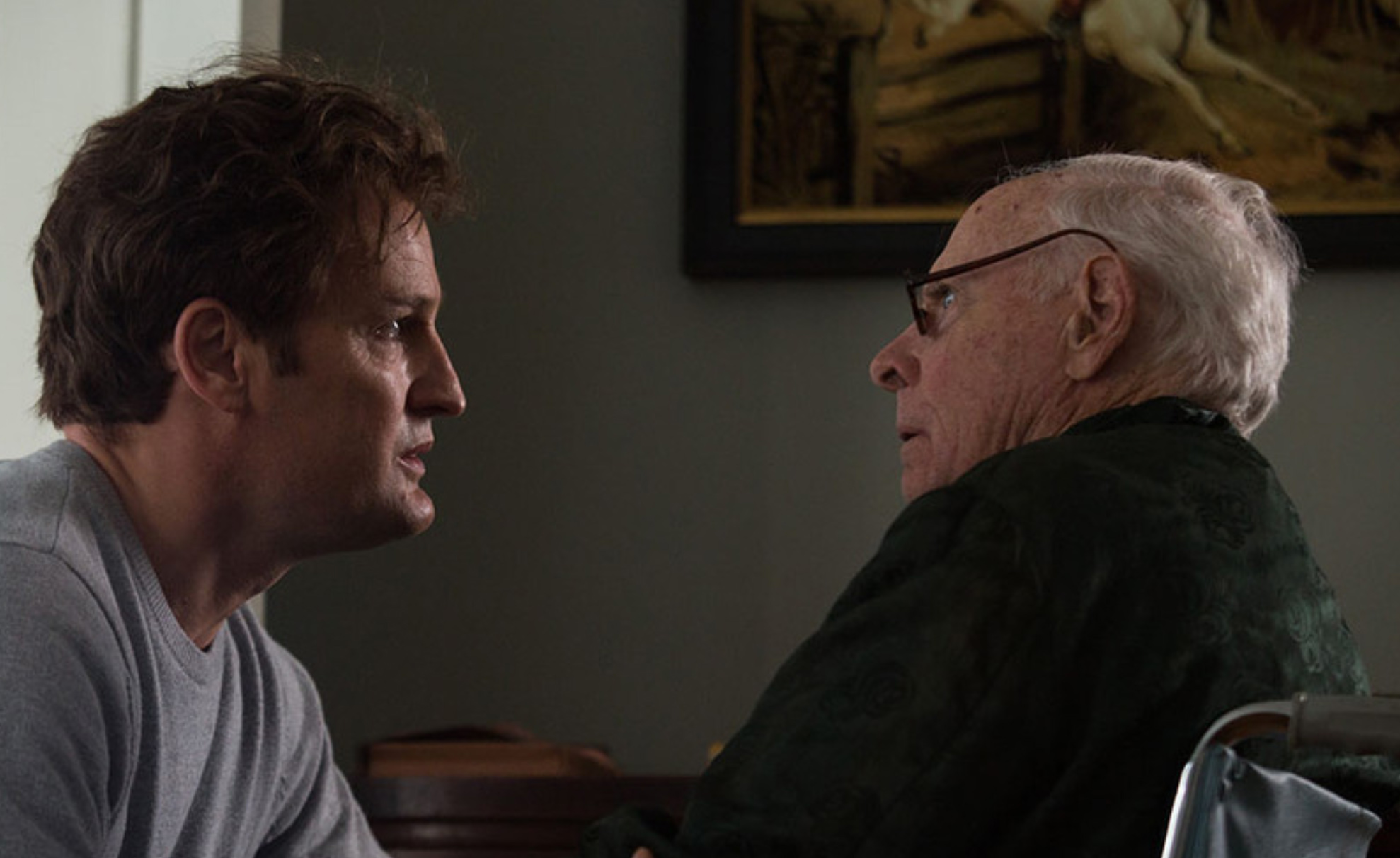 Curran and screenwriters Taylor Allen and Andrew Logan can’t seem to decide whether they are in Kennedy’s corner or not. They dutifully document his anguish and despair and even self-loathing, but they also hold him in high regard, as evidenced by some of the choices in the score, particularly during his closing speech to the nation. There was enough Kennedy worship going on here that they couldn’t go with a bummer ending, and had to end on kind of a triumphant note, even stating in a closing text that he went on to be dubbed “the Lion of the Senate” and became the fourth longest-serving U.S. senator in history.

Of course, this text appears over a slow zoom out from the fateful bridge by night, like it was the location of an actual murder rather than an accident involving negligence. Justice might have been murdered that night and in the 50 years that followed, but the film doesn’t make a convincing enough case to have any lingering impact or impart any lingering message. Unless of course the message is that the public will always be susceptible to charming politicians who have done awful things, from Kennedy to Trump, which I guess is a bummer ending after all.