"Speculating about how it got made is the only pleasure Cosmic Sin offers."

"Every line of dialogue is taken from the insecure thoughts disturbed men think while lifting alone at the gym."

There are only three ways a film this bad gets made: nepotism, money laundering, or an elaborate tax avoidance scheme. While the exact details are likely to remain confidential between the producers, their attorney and God, speculating about how it got made is the only pleasure Cosmic Sin offers. 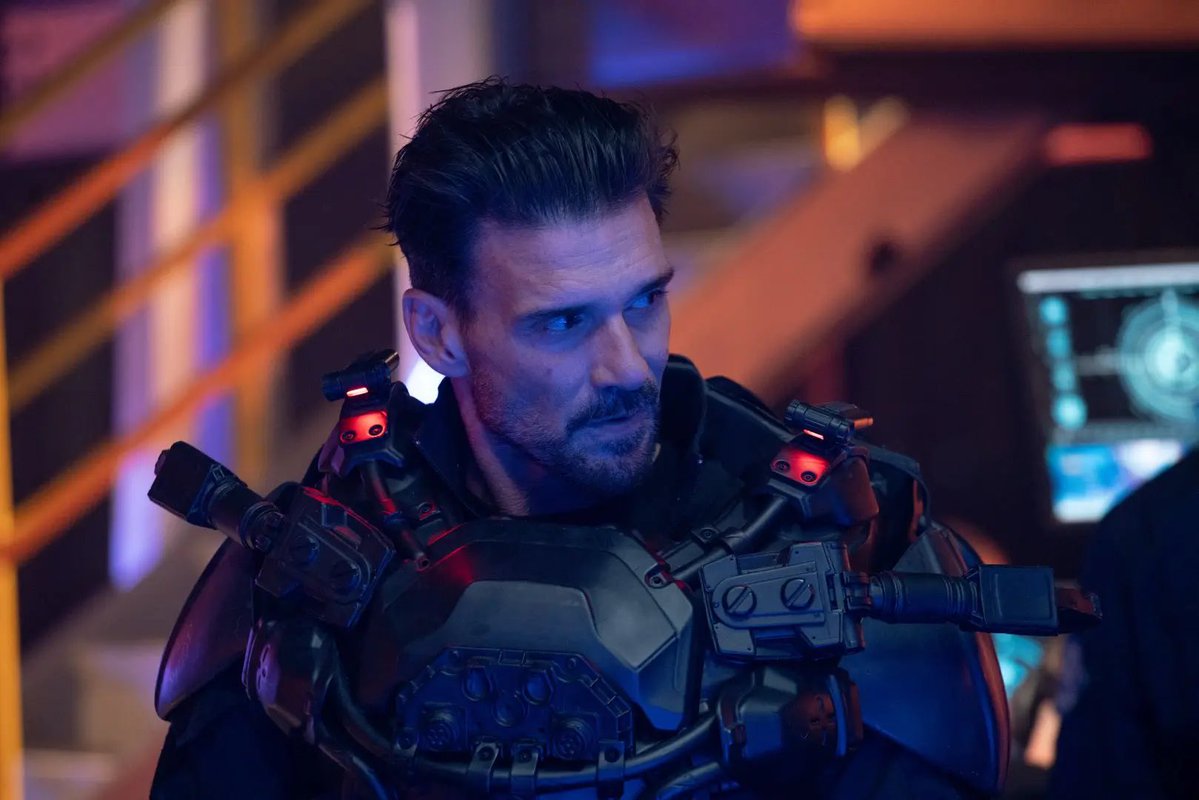 The plot, a term here used in the loosest possible sense, revolves around a first contact scenario. Aliens are afoot, and a small group of military officials have decided to obliterate them before the government can get involved and hippie-up the proceedings. It’s an oddly fascist premise, with a strange pro-nuclear bomb subtext.

Discussing the plot any further is mostly pointless, as the real purpose of this review is to implore viewers to avoid this movie. Every single second is a failure. The dialogue: incomprehensible; the characters: bewildering (expect a lot of “who is this guy?”); the action: soporific. It’s impossible to over-emphasise how limp, confusing, and poorly staged the proceedings are.

It fails to land in the “so bad it’s good” category on account of being incredibly derivative. Most of the movie takes place in a warehouse and a forest. The (clearly plastic) armour suits are stolen from Elysium, the main space action beat is ripped from Serenity (which executed it far better 16 years ago), and every line of dialogue is taken from the insecure thoughts disturbed men think while lifting alone at the gym.

Fundamentally, all gunfights in moves are actually a group of grown adults standing around holding toy guys while mouthing “pew pew pew” – usually we’re distracted from this fact by the staging, the cinematography, and the SFX. If you take all of those away, as Cosmic Sin does, you’re left with borderline uncomfortable cosplay. 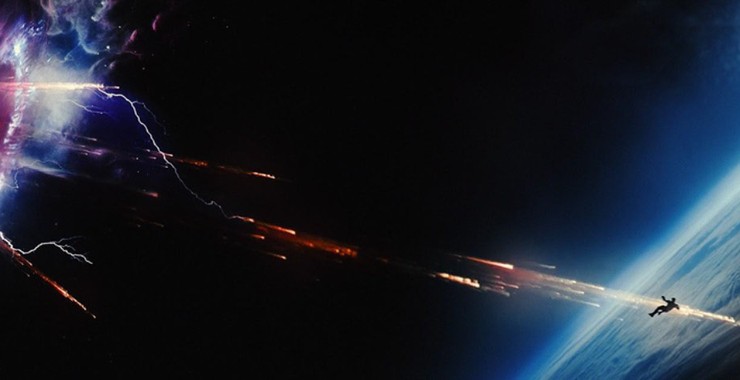 Both lead actors are to be admired for entirely different reasons. Frank Grillo deserves props for giving it his all as a grizzled military type, despite starring in the worst movie of his career. Bruce Willis is equally deserving of praise; he obviously recognised the calibre of production he had wandered onto, and wisely conserved his energy with the most lacklustre performance ever seen on screen.

However, it’s almost pointless to talk about the actors – this ship was going to sink long before they got on board. Take a leaf from Willis’ book, and avoid expending your precious energy on this movie.