"People who like to be whipped, to be urinated on, to have candle wax dripped on them, and to be strangled … well, they’re all weirdos, right?"

"Dogs Don’t Wear Pants bills itself as a black comedy, but there’s not a lot of laughter here."

In the new Finnish film Dogs Don’t Wear Pants, that may not have been the way to get his jollies that Juha (Pekka Strang) would have elected, if all else had been equal. All else was not equal, though, and the surgeon lost his wife to a tragic drowning incident some seven years earlier. A chance encounter with a dominatrix (Krista Kosonen), while taking his daughter (Ilona Huhta) to have her tongue pierced, subjects him to a cessation of air flow when she tries to defend herself in a moment of confusion, using an instinctive trick of her trade. As Juha is transported, for a moment, to his own experience almost drowning while trying to save his wife, it unlocks a compulsion he never knew he had – which just may be his way of reconnecting with her in that nebulous space between life and death. 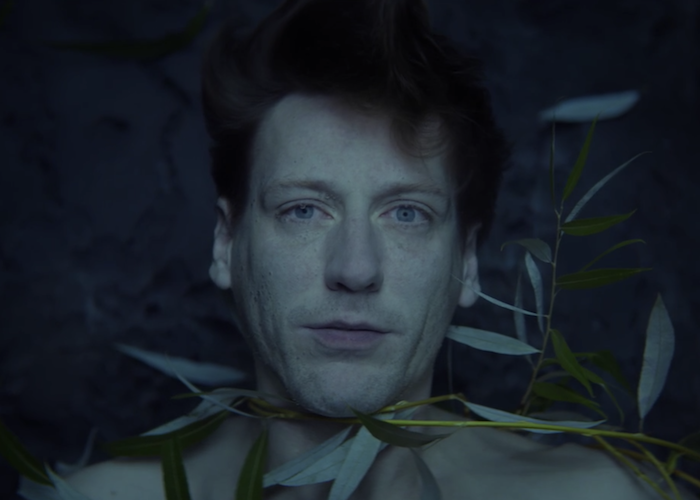 The BDSM world is often treated as a source of dark humour when it makes its way onto the screen, in part because we, as a society, still don’t collectively know how to process the psychology behind it. People who like to be whipped, to be urinated on, to have candle wax dripped on them, and to be strangled … well, they’re all weirdos, right? Comedy has tended to find them to be safe whipping boys, so to speak, because the object of the humour is not related to race or ethnicity or sexual preference, though I suppose sexual preference does enter into it. No, it would seem that these people are choosing to have this done to them, so it’s safe to call them out on it.

But more serious contemplations, like Dogs Don’t Wear Pants, are still a bit hampered because there remains a sort of gulf between the viewer and the characters. For viewers who don’t participate in sadism or masochism, there’s something that may remain terminally unrelatable about the characters they’re watching. Treatments of these proclivities tend to retreat toward comedy, because it’s easier to laugh at these proclivities than to genuinely try to understand them.

Dogs Don’t Wear Pants bills itself as a black comedy, but there’s not a lot of laughter here. There are moments where a sort of European absurdity is obtained, but the overall tone is lost somewhere in the middle. Is it funny, so to speak, that this man has decided he achieves pleasure, and some kind of transcendence, by having a plastic bag wrapped around his head for long enough that he nearly dies? Some of the bits related to his growing compulsion are played that way. Or is it tragic that this is the only way he can “see” his dead wife? And what are we to make about his transference of his feelings onto this dom, or that he suddenly starts treating everyone else in his life, including his daughter, reprehensibly? 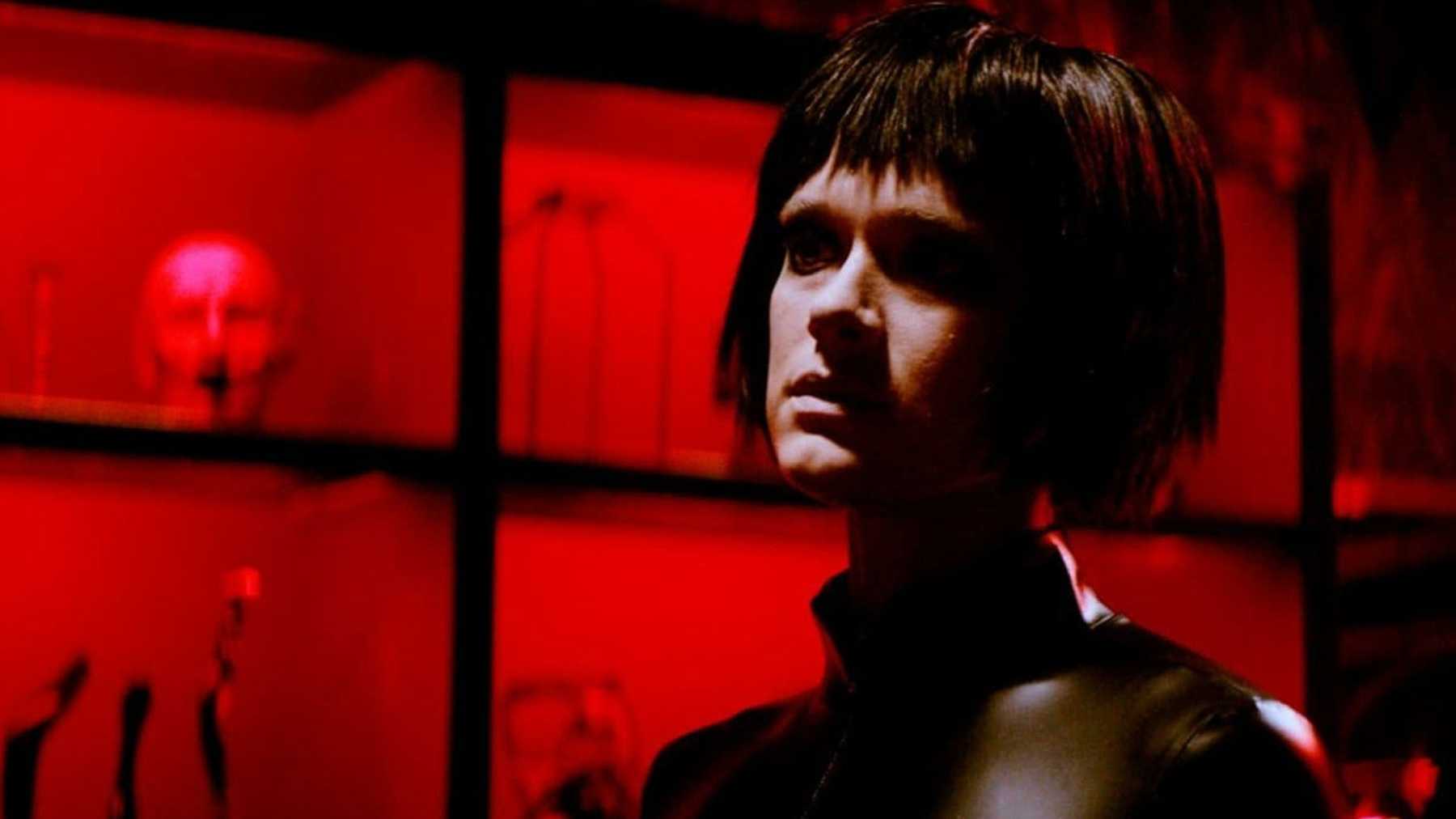 There’s a similar sort of dissatisfaction to how the relationship plays out between Juha and his daughter, Elli. There’s some confused blame built into their back story, as the incident where his wife drowned also involved her. But she was just a little girl, and it’s clear Juha does not blame her directly. The dysfunction in their relationship does not correlate with this journey, so to speak, that Juha is going through.

And it’s a very angry journey. Part of the black comedy certainly has to do with how Juha starts doing, or not doing, his job. Surgery is a profession that relies on the mental, emotional and physical stability of its practitioner, and the longer he goes, the less of that he displays. It’s not like he’s cracking up, though; it’s like he’s realising he has a disdain for anyone or anything that strikes him as pedestrian. Again, it’s not clear why this is an outgrowth of what he’s going through, but if this were some kind of H.P. Lovecraft story, the author would posit that it’s the dead part of him overtaking the living. That’s not what Valkeapaa seems to be going for, though. 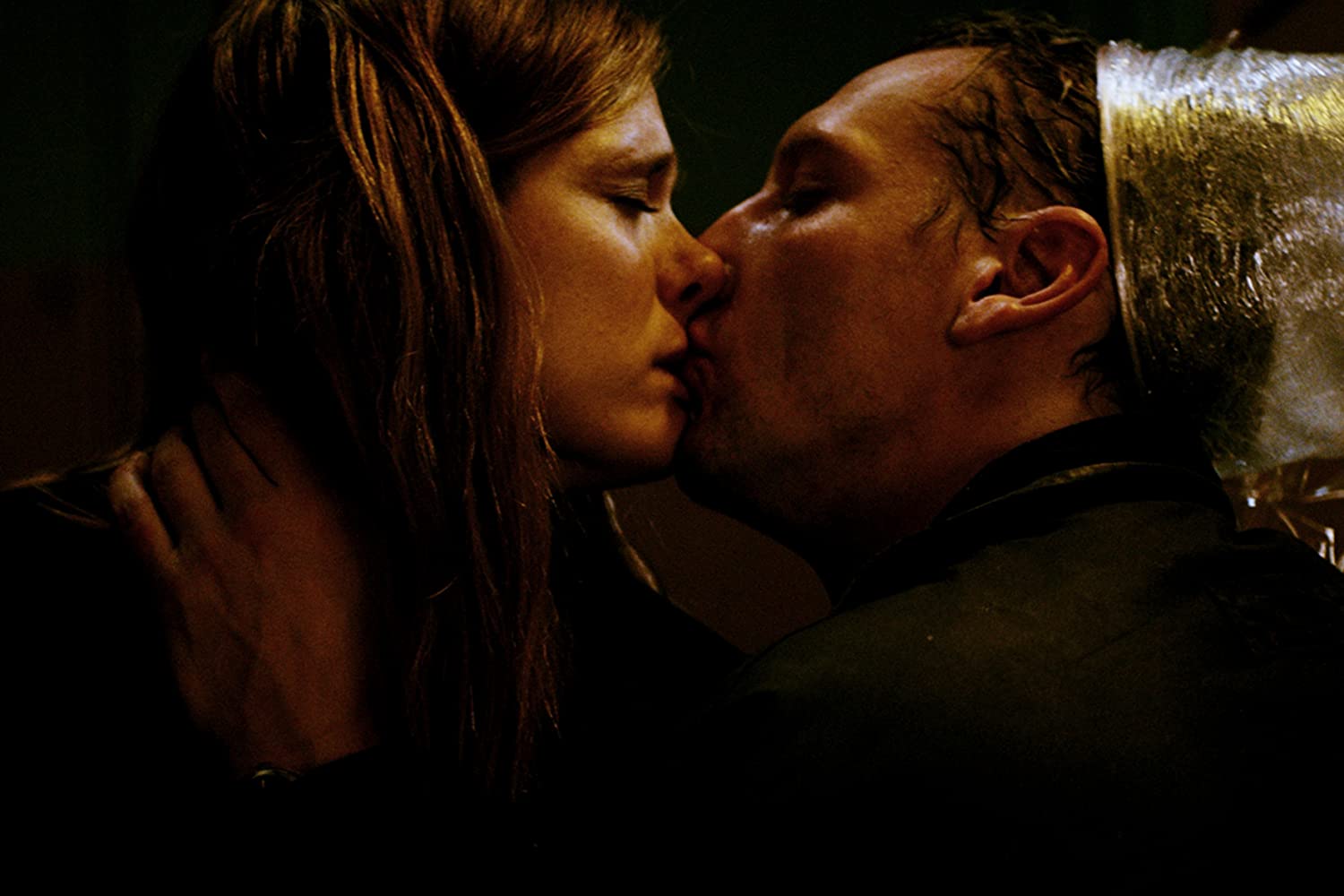 Movies that err on the side of being inscrutable and unresolved are usually preferable to those that explain or wrap things up too neatly. Mileage varies, though. There’s certainly value to be gleaned from Dogs Don’t Wear Pants, for the patient viewer. But just as skin burns from candle wax are not for everyone, neither is this movie.

Dogs Don’t Wear Pants is available on VOD from 1 July.