"Drake Doremus tries to distract us from the emptiness of this film with indie film technique that feels as stale as the love triangle at its centre. "

"There’s something tone deaf and navel-gazy about Endings, Beginnings, leaving it poorly suited to our current moment."

Director Drake Doremus had his breakthrough in 2011 with Like Crazy, a romantic drama starring Anton Yelich (R.I.P.), Felicity Jones and Jennifer Lawrence, which won the Grand Jury Prize at that year’s Sundance Film Festival. It’s hard to believe he’s made four other features between then and now given how little he seems to have progressed, either as a filmmaker or a man of ideas. Endings, Beginnings is also about a love triangle, though one with far less inherent conflict than a couple separated by immigration laws who find love in the arms of others. The film’s star, Shailene Woodley, finds love in the arms of others because why not. 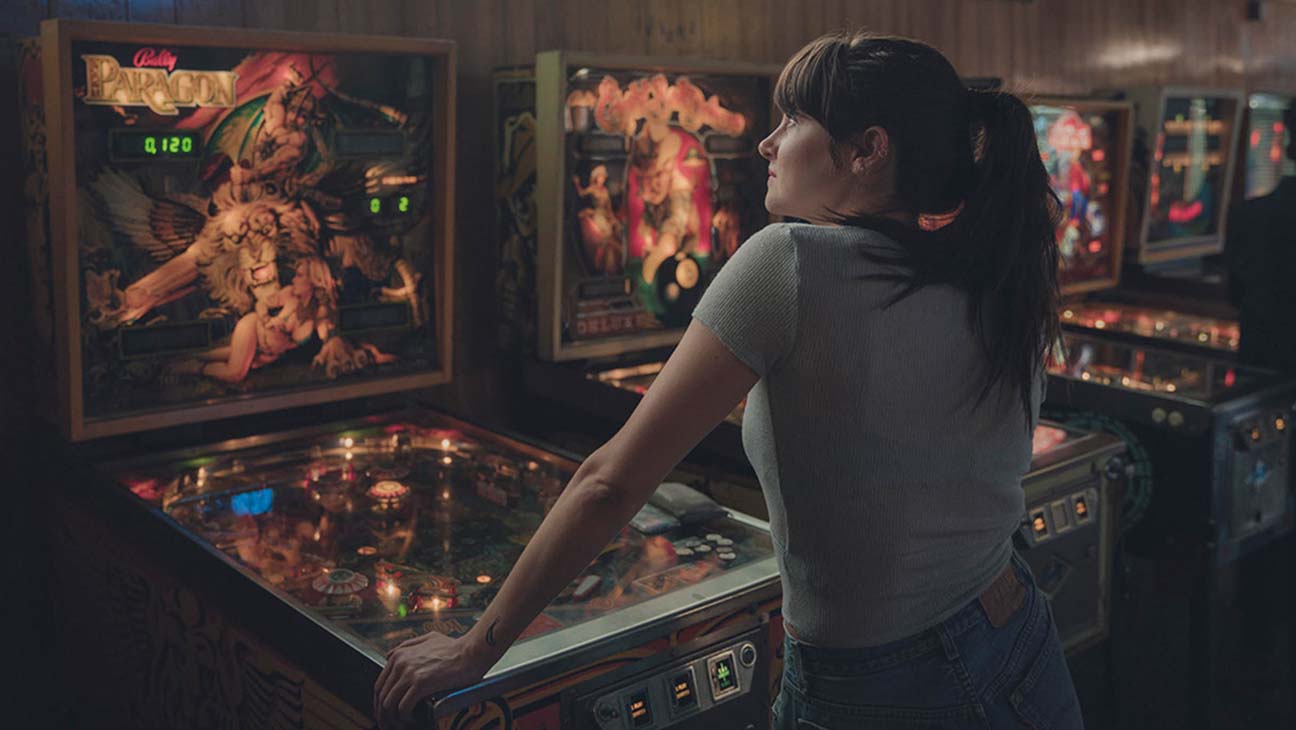 Woodley’s character, Daphne, meets two different men on the New Year’s Eve after she’s broken up with her long-time boyfriend. She’s been in a phase of “pretty wallowing,” which involves listening to songs that will activate her tear ducts while gazing off into the middle distance. It’s not clear why she’s so sad, as she made the decision to break it off with this guy, and we really don’t know why. She doesn’t either, which I guess is part of the point.

Neither of the men she meets that night is particularly interesting. The first is Frank (Sebastian Stan), who makes a game of trying to stay out of her “suffering zone,” but he comes off as a bit creepy and possibly stalkerish the way he keeps looking at her after she’s dropped eye contact. The second is Jack (Jamie Dornan), a writer, who it turns out is Frank’s best friend, though she doesn’t know it at the time. He’s more polite and less rapey. Still, they are sort of variations on the same guy, except one is Irish.

Although the movie does not establish any real chemistry with either guy, and though Daphne’s supposedly sworn off men (and alcohol) for a period of six months, she drops that quickly and jumps into bed with both of them. Doremus shoots these scenes with the same sort of gauzy romanticism no matter which guy it is, so it’s not clear he has any idea which one is right for her, or whether there’s even something wrong with her changeability or her quick repudiation of her own ground rules for self-reinvention. She displays just enough regret and self-loathing to avoid raising too many eyebrows in an audience trying to sympathise with her, but the direction Doremus takes her doesn’t do her any favours, either.

There’s not a lot more else to this movie than Daphne bouncing between the two guys, interspersed with scenes of her using side characters as sounding boards. She has small therapy sessions with two friends, a sister and a mother. Over the course of Endings, Beginnings, we get a lot of stray musings about what Daphne does or doesn’t want. It’s all supposed to be very Important. 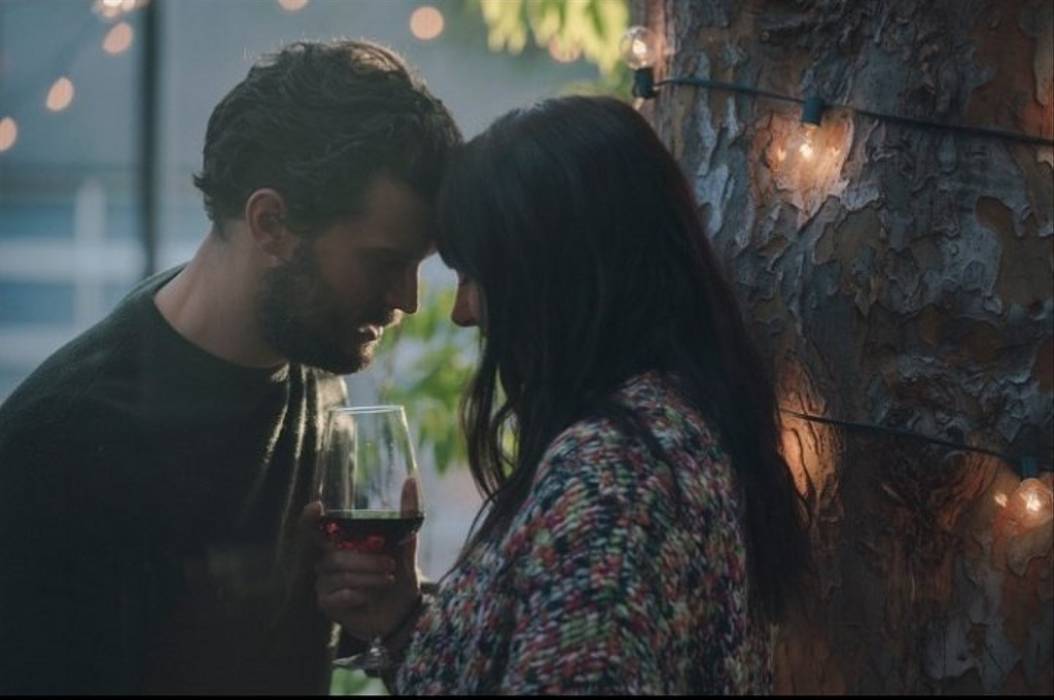 Doremus tries to distract us from the emptiness of this film with indie film technique that feels as stale as the love triangle at its centre. He leans heavily on a pastiche style of filmmaking in which the camera wanders between focal points in intimate scenes, maybe throwing in a stray mid-section shot, but in a manner sophisticated enough not to seem leering. Again going for a kind of prestige indie style, the editing in these scenes has that same stolen glances quality to it. Distractingly, he uses that technique where you see the face of the character who’s speaking, but the dialogue is extracted from some other moment in their conversation. That felt fresh when Steven Soderbergh did it in Out of Sight — 22 years ago.

There can be value to a movie that’s style over substance, but this style reeks of effort. There’s a scene where Daphne and one of her men go off on a secret tryst and visit musician friends jamming in some kind of gothic mansion. They drink wine around some perfectly distressed banquet table, as Doremus inserts shots of hip people smoking cigarettes in outfits most of us could never get away with. It’s a try-hard version of cool that’s off-putting. One way the film feels “modern,” at least compared to 2011, is that it makes use of on-screen text messages. Continuing a pattern, though, the execution is ill-conceived. The typeface chosen for these text messages is this sloppy paintbrush font, meaning it looks exactly nothing like any text messages you and I have ever seen. Unlike other parts of the movie, it’s actually ugly to look at.

There’s something tone deaf and navel-gazy about Endings, Beginnings, leaving it poorly suited to our current moment. You won’t get very far if you hold the problems of movie characters to the standard of the real world, but when the characters feel particularly up their own asses, it makes you more inclined to do so. Drake Doremus didn’t know his movie would come out during a pandemic or race riots in the United States. That doesn’t excuse him making a movie that feels out of sync with any version of reality in 2020.

Endings, Beginnings is currently available for rental from the Foxtel Store, and on multiple platforms from 15 July.