"The film doesn’t have the burden of the success and adoration of the books..."

"The opportunity to beguile ought to be plentiful in a fictional universe like this and Yates squanders almost every opportunity. "

Has my heart hardened so much since I was eleven years old and I first read the words ‘Mr and Mrs Dursley, of number four, Privet Drive, were proud to say that they were perfectly normal, thank you very much,’ that I’m no longer susceptible to the appeal of Harry Potter? I don’t believe that adulthood has depleted my enthusiasm for J.K. Rowling’s series of novels, because I was almost twenty-years old when the final book, “Harry Potter and the Deathly Hallows” was released. I remember sobbing ferociously when a wizard that I was particularly fond of yielded his spirit to its benevolent author during the final battle, a victim of Rowling’s increasingly wanton regard for the survival of her characters.

The Harry Potter film series, which launched after the fourth book was released, never captured my imagination the way Rowling’s novels did. Perhaps it was because the films were rushed into production before Rowling had a chance to finish the novels that their quality and tone are as chaotic as they are. Perhaps it’s simply because imagination is almost always more powerful than representation. Whatever the case, I have little regard for those films, but when I heard about the production of Fantastic Beasts and Where to Find Them, I met the news with cautious optimism. 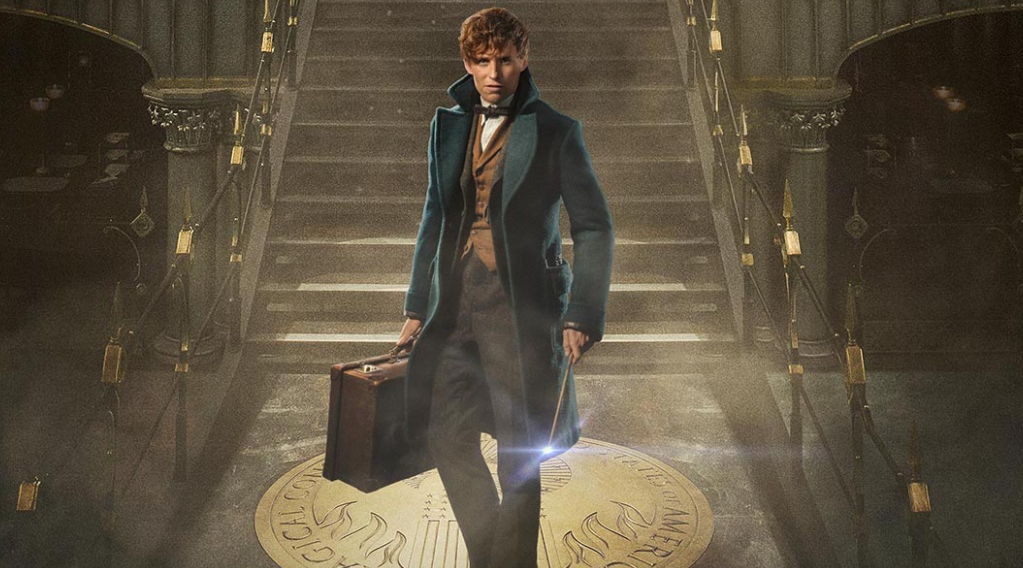 Fantastic Beast and Where to Find Them is the product of Hollywood’s inability to wittingly allow financial prosperity to go not pursued. It’s also apparently the result of Rowling’s own weakness when it comes to letting the world that she created go. That’s been evident before Fantastic Beasts, in the website Pottermore and the recently released stage play, “Harry Potter and the Cursed Child.” These reactions – both Hollywood’s and Rowling’s – are understandable, but Rowling’s particularly so. How do you wipe your hands clean of a creative endeavour that you’ve poured so much of yourself into, even if it’s the best thing for it?

But Fantastic Beast and Where to Find Them might have been a wonderful success regardless of Hollywood’s greed and Rowling’s sentimentality. The film doesn’t have the burden of the success and adoration of the books but it does have the benefit of Rowling’s world, which is perhaps one of the most engaging fictional universes in popular culture since George Lucas created Star Wars in 1977. It’s been a long time since 1977 however, and the two of Lucas’ more recent contributions to cinema have been Indiana Jones and the Kingdom of the Crystal Skulls and inserting Hayden Christensen into Return of the Jedi. Rowling isn’t quite there yet, but the future isn’t looking bright.

Alfred Hitchcock once said that “To make a great film you need three things – the script, the script, and the script.” Rowling wrote the screenplay for Fantastic Beasts and Where to Find Them herself  – her first screenplay – and whether it’s creative fatigue or discomfort with the format that plagues it, the screenplay is a fundamental obstacle that the film never manages to overcome. The narrative is chaotic and the characters haphazardly introduced and developed. The more wondrous elements of Rowling’s world are neglected while the less interesting components are considered to the point of disenchantment, such as the obsession of the wizarding world in keeping their talent a secrets from non-magic folk. This issue was touched upon in Rowling’s novels but wisely without too much consideration, because one might begin to wonder exactly what the point in wizards keeping their magic a secret is given too much time to dwell on the issue. Fantastic Beasts spends too much time pondering things about Rowling’s world that diminish the enchantment, and doesn’t offer much in the way of engaging new ideas, of which the original series had plenty.

David Yates is another significant issue. Yates directed the final four Harry Potter films, which were competent but lifeless. For a franchise revolving around the use of magic, the choice of a director that struggles to conjure it in an artistic format that is dictated by trickery is a peculiar choice, regardless of how financially fruitful Yates has proven to be. The opportunity to beguile ought to be plentiful in a fictional universe like this and Yates squanders almost every opportunity. Any moments that do prove engaging appear to have more to do with the groundwork that Rowling outlined in her original novels than any adeptness on Yates’ part. The finale, in particular, is desperately uninspired, reminiscent more of a poor quality comic book movie than anything that belongs in Harry Potter Land. 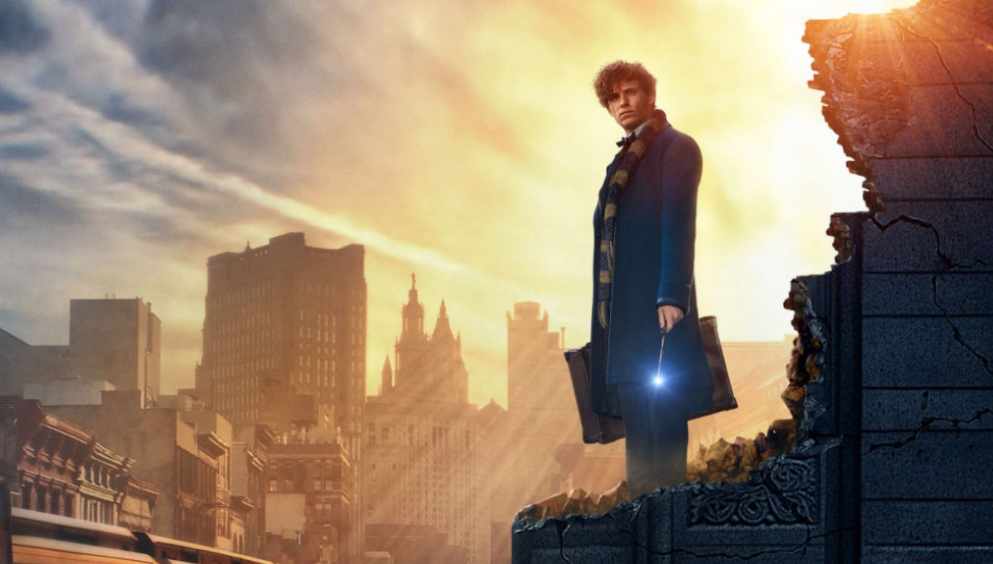 Despite the weariness, I still have enthusiasm and hope for future instalments, of which there will apparently be four. Rowling’s world, although not realized to anywhere near its full potential in this film, has been strong enough to endure nine half-hearted movies. And then there is the central performance by Eddie Redmayne, who is as well cast in this blockbuster as Harrison Ford as Indiana Jones or Ian McKellen as Gandalf. Newt Scamander, in the hands of Redmayne, is as fine a character as Rowling has ever written. Any time Redmayne, who I have never enjoyed in anything before, is on-screen, the film shines. It’s worth mentioning that Redmayne’s main co-stars, Katherine Waterston, Alison Sudol and Dan Fogler are also wonderful.

Wanting to love a film and not is a discouraging experience. More discouraging still is that Fantastic Beasts and Where to Find Them isn’t a sub par film because other people took Rowling’s material and couldn’t do it justice. This is Rowling’s own work. With a bit of luck, perhaps Rowling will find her sea (film) legs by film two. If not, with four sequels on their way, we’re in for a lot of disappointment. A cameo towards the end of the film from an actor who has long outstayed his welcome inhabiting eccentric characters suggests that the artistic tiredness is here to stay.