"Feels Good Man is a master class on the evolution, or more likely the devolution, of images in our culture, and a piercing examination of the internet itself."

"The experience of watching Feels Good Man is one of both great joy and great pain."

You know what was not terrible until Adolf Hitler made it so? The swastika. It’s a fairly simple, intuitive shape, so it should be no surprise that it existed in many different cultures for 5,000 years before Hitler made it the central symbol of Nazism. And it wasn’t just any old shape; it had positive associations. It was a symbol of well-being in ancient societies spread all over the earth, in India, China, Africa, Europe and what is now North America. In fact, the word itself comes from the Sanskrit word “svastika,” which translates as “good fortune” and “well-being.” 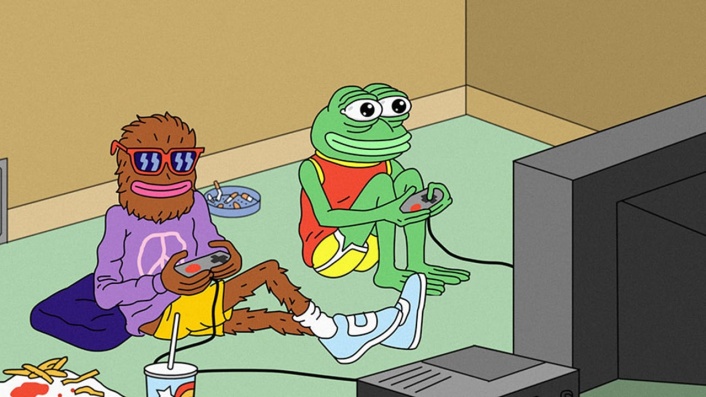 Feels Good Man is a documentary about one man’s attempt to prevent his own creation from going the way of the swastika. Matt Furie was an avid cartoonist who doodled a comic book into existence about four friends in a post-university sharehouse, and named it Boys’ Club. The characters – Andy, Brett, Landwolf and Pepe – were all animals of some persuasion, but it wasn’t always possible to tell which. They liked to smoke weed, to eat pizza, to play video games, and in the case of Pepe, a frog, to wee with his pants down around his ankles, because it “feels good, man.”

As things do in the crazy age we live in, Pepe broke out of the comic, partly on the strength of that slogan, and began appearing in different contexts on the web, mostly chat rooms like 4chan. At first he was used harmlessly. But soon he was starting to transform into a sad frog, with anonymous users posting him when they felt misunderstood by the outside world. Fast forward any number of bridging incarnations, which Arthur Jones expertly details in his film, and by about five years ago, he had transmogrified into a single-image dog whistle for the alt-right, representing every angry and bigoted and malevolent impulse that spews forth from that end of the political spectrum. Some Pepe champions even thought their meme helped get Donald Trump elected.

How did it come to this?

Feels Good Man is a master class on the evolution, or more likely the devolution, of images in our culture, and a piercing examination of the internet itself. The film contains not only loving animation of Pepe and friends from their innocent early days, but every sad and scary and degenerate repurposing of that innocent frog into an avatar of hate. Blameless as Furie may be, you wonder how he can even get up in the morning as he’s had to witness the tragic trajectory of his once-innocuous frog with the heavy-lidded eyes and rounded lips. 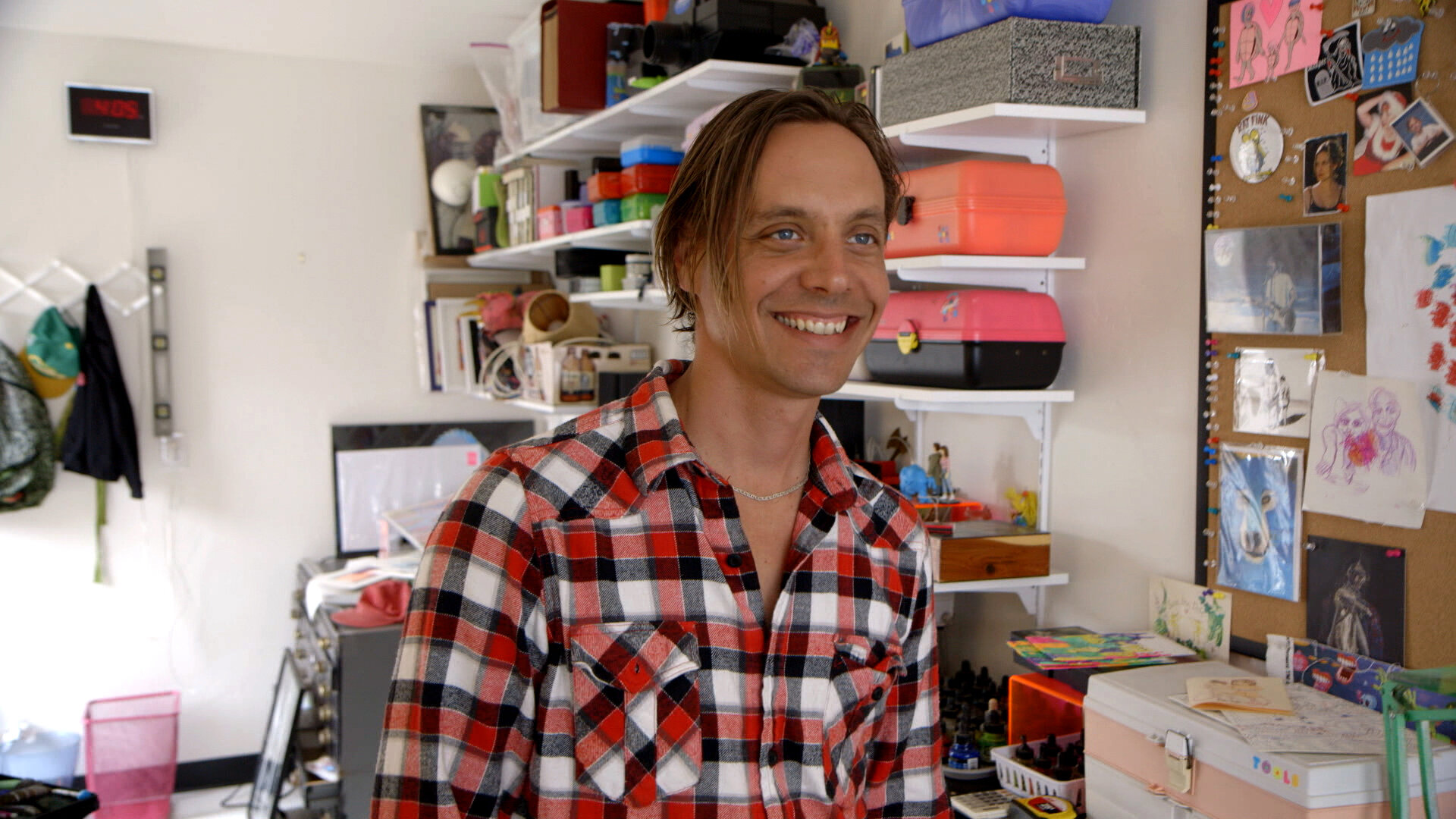 Furie is a fascinating figure at the centre of this film. He is obviously someone without an ounce of hatred in his own heart, a slacker cartoonist who lived in his own sharehouse and drew what he saw around him. He’s no mere doodler, either, as we see a children’s book he made after walking away from Pepe that bursts with a kaleidoscope of colours, with imagery that crawls across every centimetre of the page, not merely confined to just the panels of your average comic strip.

He couldn’t really walk away from Pepe, though, because he felt a responsibility for what the character has become, even when it bares no resemblance to his original intentions. Feels Good Man is the story of his attempt to restore Pepe’s good name – even if the attempt to put this genie back in the bottle seems ultimately futile. 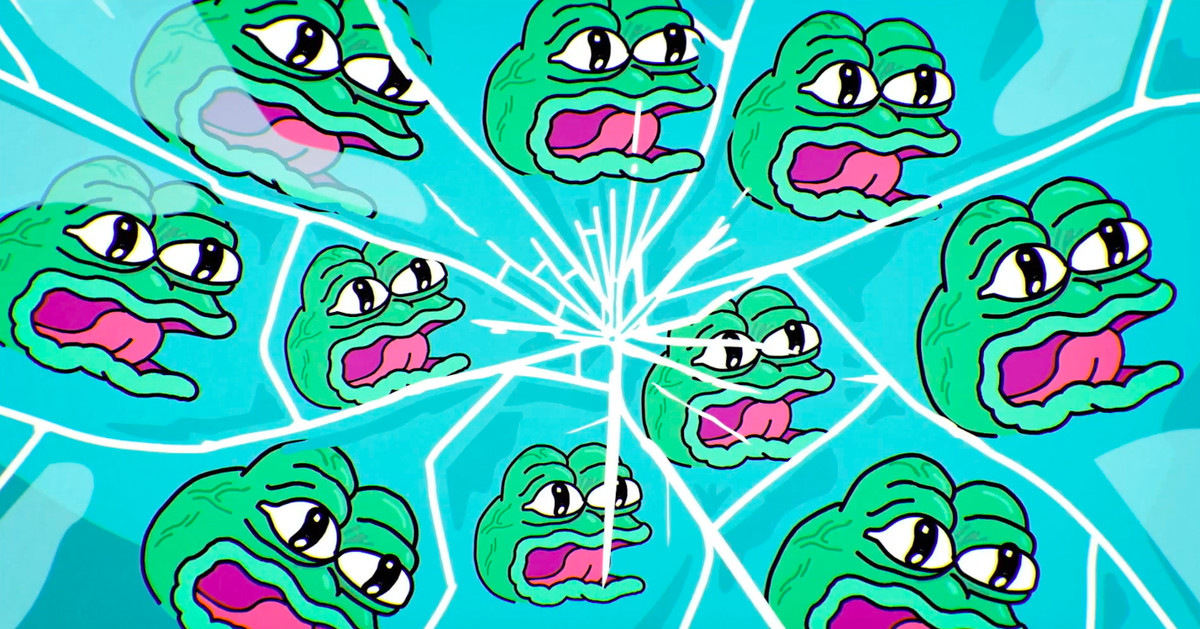 The experience of watching Feels Good Man is one of both great joy and great pain. If you come to the movie with a sense of what Pepe has become – a sadist in the uniform of a Nazi general, for example, wearing a troll’s smug smile – you feel a physical desire to cling to the film’s early stages, when Furie, his girlfriend, and their roommate reminisce about their days together that fostered the creation of Pepe and his friends. You just know it’s all going to shatter. 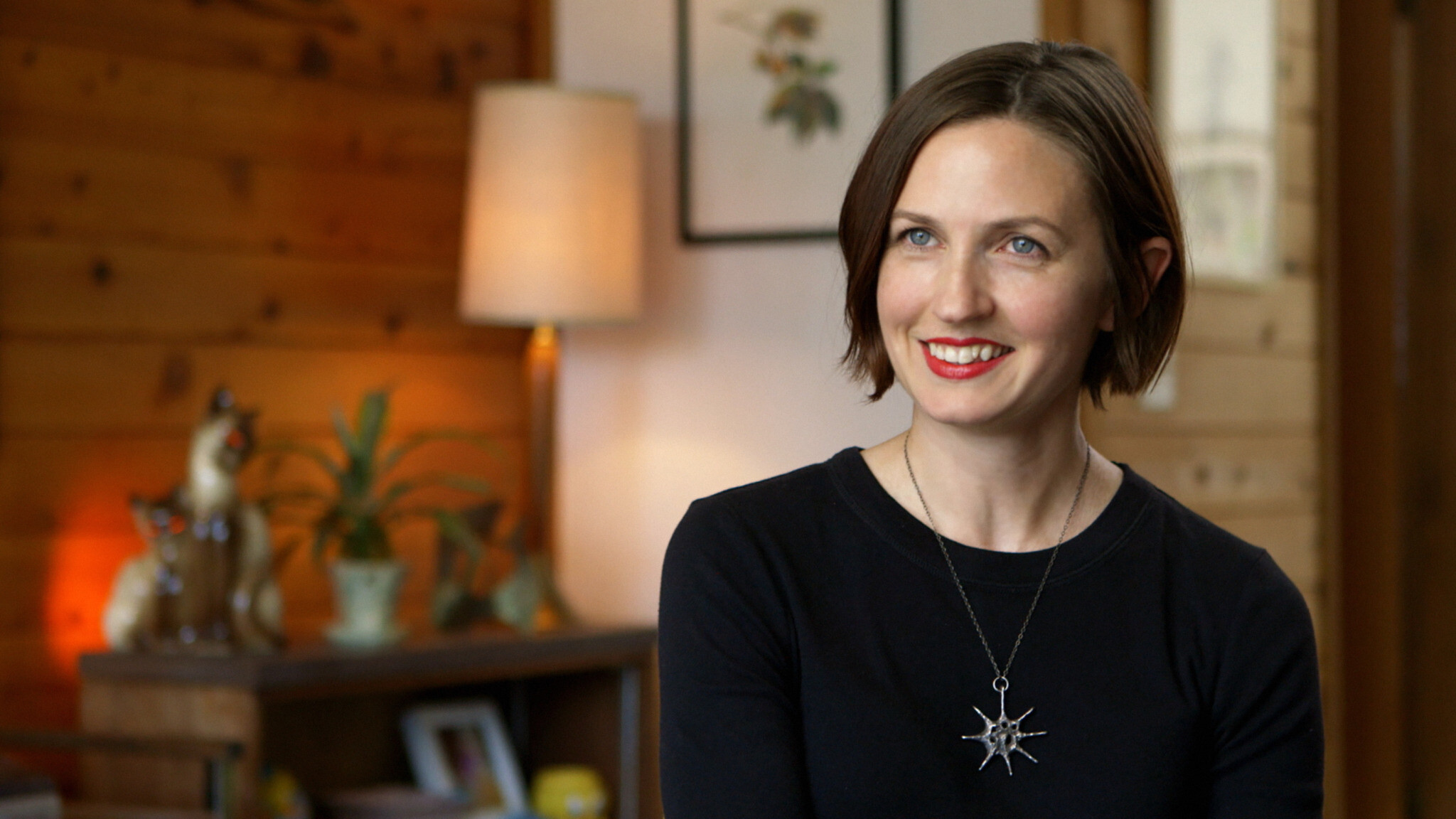 What’s so interesting, though, is to be expertly walked through Pepe’s various permutations by Jones. Those of us who have consumed memes – which likely describes everyone reading this – know that they start somewhere and often become something quite different from that original kernel of inspiration. We rarely get to see these mutations analysed, let alone with the thoroughness Jones brings to this project. He has gathered hundreds and hundreds of screen shots from across the web, sequenced in a way that complements his narrative, on a relentless path toward terminal toxicity.

Like anything that takes on a life of its own, parts of this story are spiky tangents off the main narrative. For example, rare Pepe images are sold at auction using cryptocurrency, and this one douchebag driving a Lamborghini spent nearly $40,000 worth of that cryptocurrency on the rarest one. We know this because Jones includes a five-minute interview with the guy. While this might seem superfluous in a film with a serious political message, it helps flesh out our sense of the frightening power of any group of people who embrace an idea and choose to do something awful with it. The guy in the Lamborghini, an otherwise whimsical detail in this movie, should scare the hell out of us. 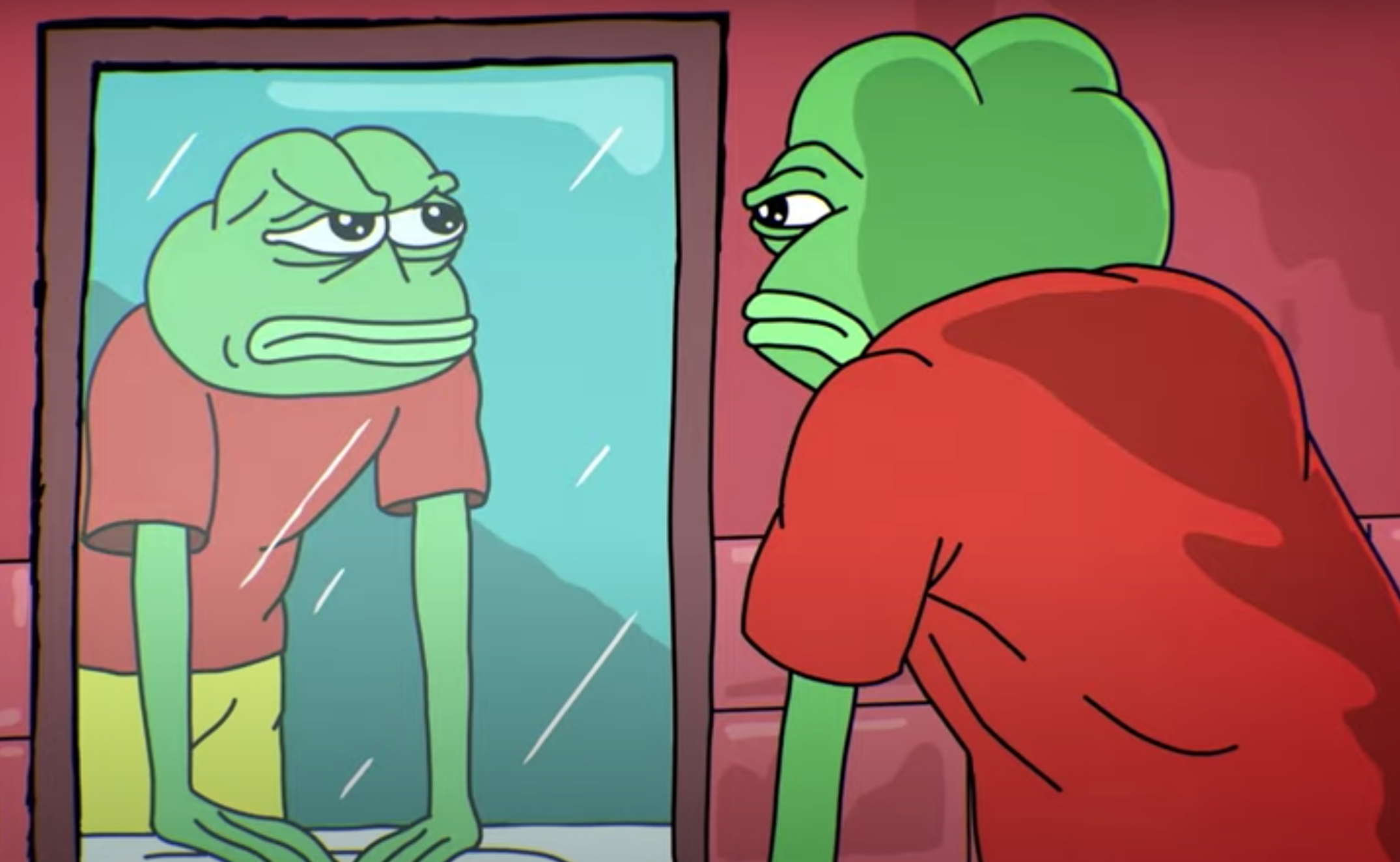 As scary as Feels Good Man is, though, it’s not without hope. It’s a common tactic for documentarians, no matter how bleak their subject matter, to leave us with a sense that all is not lost. It may be useful to know this going into the movie, so you know you are not settling into your couch to watch hate spew out of your TV for 90 minutes. Where Feels Good Man finds its hope shall remain abstract, because movies constructed as comprehensively and earnestly as this need to be watched, not spoiled in a film review. But stick with Feels, because it will give you the feels in the end.