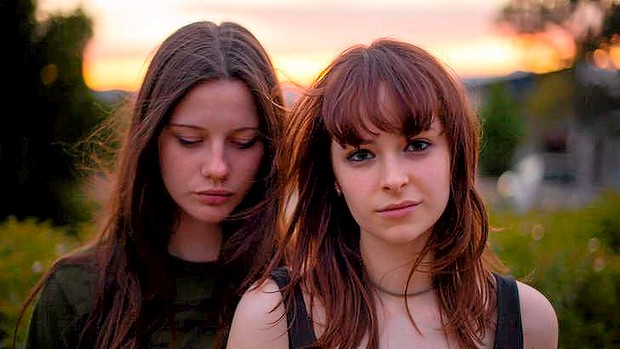 It’s never entirely clear what Rhys Graham’s new film Galore is hoping to achieve.  The gloomy drear of suburbia is nothing new to the Australian cinema vernacular, almost occupying its own genre within local film. This isn’t necessarily a positive thing. Galore, a coming-of-age film that rarely feels like it’s truly capturing the realities of youth, embraces this destitute tradition of conveying misery and discomfort but never offers any decent reason as to why we should embrace it as well.

Billie (Ashleigh Cummings) and Laura (Lily Sullivan) are best friends living in the outer suburbs of Canberra. They keep no secrets from one another, with the crucial exception being that Billie is having an affair with Laura’s boyfriend Danny (Toby Wallace). During a heated summer in which bushfires threaten the Canberra perimeter, Billie’s social worker mother welcomes Isaac (Aliki Matangi), a troubled teen, into their home. The sanctuary of Billie and Laura’s friendship is thrown into disarray by the presence of Isaac as well as an unexpected tragedy that will affect all four of them for the rest of their lives.

There’s no energy lurking beneath the frames of Galore, no real sense of purpose to the filmmaking. The film may exist purely as some form of catharsis for Rhys Graham. The best coming-of-age films evoke nostalgia regardless of the upbringing of the viewer because they tap into the collective conscious of youth. Galore may leave anybody who had different experiences as a teenager to Billie and Laura out in the cold.

It’s a difficult film to watch, so relentless is the gloomy atmosphere that Graham fosters. Even when the characters are having fun the joy never reaches the clutches of the viewer. It’s a laborious and ineffective method of making a point. Think on how poignant John Barton’s suicide in Kate Woods’ fantastic Looking For Alibrandi was. Woods’ film engaged with the audience with a sense of fun and the tragedy of Barton was felt all the more keenly because of it. Galore alienates and isolates, perpetually insisting on significance even when there may be none. 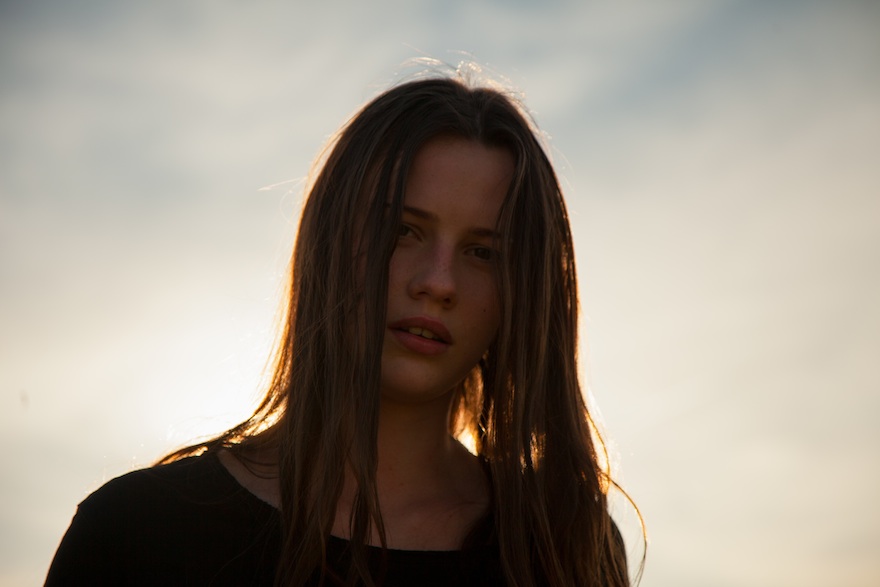 Entertainment is an oft-misinterpreted idea in the cinema industry, erroneously associated with Hollywood, romantic comedies or action blockbusters and little else. But films can be solemn and still entertain – look no further than Sam Mendes’ Revolutionary Road for an utterly miserable piece of cinema that was nonetheless engaging throughout.

Graham has managed to draw fantastic performances from his young cast; it’s just unfortunate that it’s not enough to salvage the poorly explored characters. There’s a flamboyant morbidity to the inhabitants of Galore, particularly Billie, which is perhaps intended to reflect the turbulent nature of youth but in actuality smacks of untruth. The way the characters behave is repellent and we’re never given much reason to empathise with Billie, Laura or Danny, let alone support them. It’s watching the worst parts of teenage awareness without being privy to the best parts of it. Matangi as Isaac is the most affable of the four and certainly the character that generates the most curiosity.

The list of Australian films in the same vein as Galore is extensive. Over the years hazily dramatic but well-acted and technically solid films have played an unfortunate role in grinding down pubic confidence in their local film industry. It’s a regrettable misunderstanding considering that Australian cinema can be and often is absolutely marvellous. This review is perhaps more excessive in its criticism than is fair to both Galore and Graham; the film is often compelling, thanks to its strong performances and Graham’s natural visual sense. But ultimately Galore feels empty, which is a particularly bitter pill to swallow considering how morose the viewing process is.