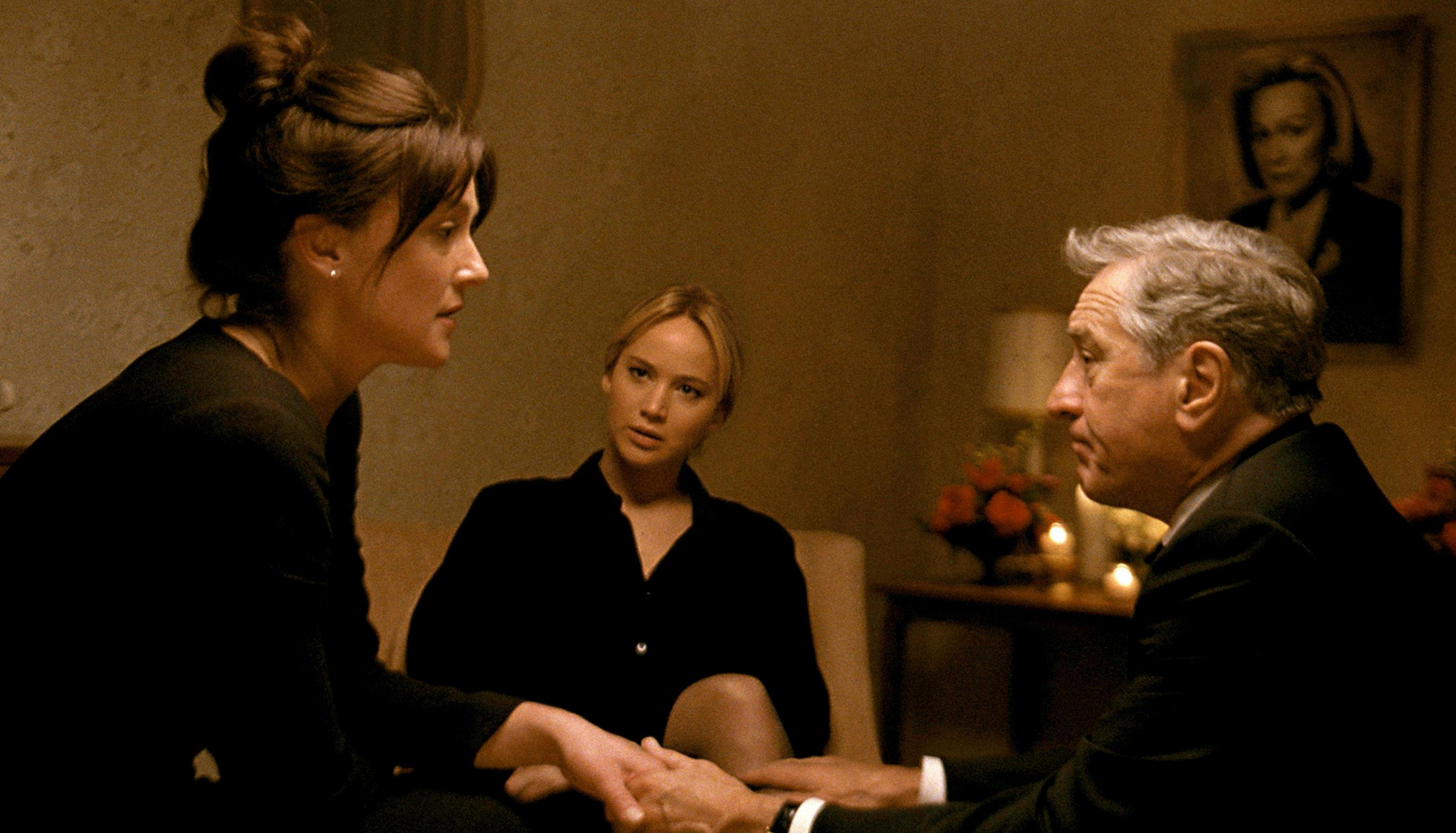 A wealth of cinema past may come to a movie literate mind when taking in David O. Russell’s latest film, Joy.  No film compels more comparison than Gabriele Muccino’s The Pursuit Of Happyness (2006). Both Russell and Muccino’s films are headed by an actor of enormous international appeal. Both films follow the central character as they navigate business, commerce and innovation in their pursuit of financial success. Both films suggest a correlation between that financial success and the achievement of happiness, even in their titles. Muccino’s film was unsuccessful because it was bland, short-sighted and curiously disheartening. Russell’s film isn’t bland because he throws every inch of his imagination at the film. But in that creative abandonment, Russell has done the naturally compelling fundamentals of Joy a disservice.

There’s no consideration regarding whether any of the elements at play in Joy should mingle with one another within the same filmic universe. Russell haphazardly darts from slapstick comedy to lively montage to drama to monologue to outrageous caricature to inspirational setpiece with no regard for time, setting or narrative structure. It’s bold filmmaking, and if Joy had conveyed the chaos more effectively then Russell might have come off the back of it looking like a genius. But Joy is a film full of ferociously varied paths, all leading to dead, unsatisfying ends. Zaniness for the sake of zaniness is another thing that can be commendable when it’s executed better than Russell has ultimately managed.

The centre of the film is Joy (Jennifer Lawrence) who has displayed an affinity for invention her entire life that has fallen by the wayside as a result of her anarchic familial circumstances. She has a mother, Terry (Virginia Madsen), who is addicted to soap operas and rarely leaves her bed. Her father, Rudy (Robert De Niro) has an unpredictable temperament and is living in the basement of Joy’s house. Sharing the basement is her ex-husband, Tony (Édgar Ramírez), a lounge singer with no prospects and no vocational drive. Only her grandmother, Mimi (Diane Ladd) offers Joy any form of emotional support, though this is more implied rather than actually demonstrated (Mimi is also the narrator of the film, in one of many stylistic flourishes that serve minimal purpose). 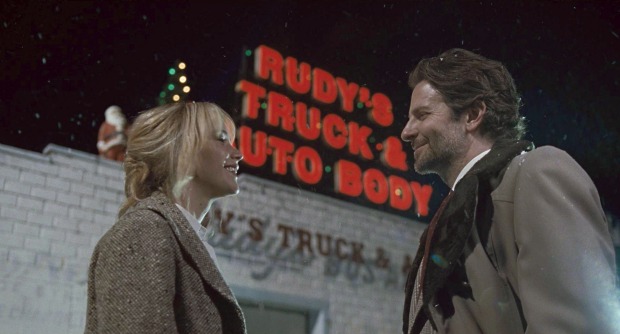 Momentum is gained and interest wains when Joy rediscovers her love of invention during a boat trip on which she cuts her hands wringing out broken glass from the end of a mop. The mop of the future materialised in her mind and she sets about ensuring the realisation of that mop. Unfortunately, Joy is the only clear-minded character in O. Russell’s universe and her drive is relentlessly suppressed by dim family members and even dimmer legal advice.

Joy suggests a celebration of strong-willed women in its basic structure and in its opening declaration that it was  “Inspired by the true stories of daring women. One in particular.” But Russell’s film is frightened off being exactly what is – a film about a women who invented a mop. And so Russell has filled his story (based very loosely on the true story of Joy Mangano) with diverting and distracting characters and farfetched narrative beats that distant the film from its very premise; a premise that would have remained loyal to that declaration of inspiration had it been left even slightly more undiluted.

But the film is a mess. Whether it’s lack of faith in the fundamental conceit or whether it’s unchecked creative freedom on the part of Russell is unclear, but Joy is a whirlwind of ideas, not many or which are successful, none of which co-exist peacefully with the other elements of the film. A woman invented a mop. That’s not an interesting concept but the delicacy of film is that it transforms the dull into the delightful. David O. Russell hasn’t done that with his film Joy. Instead he has surrounded a dull concept with bizarreness that seemingly has nothing to do with why a film about a naturally inventive woman could have been so fantastic.