Justice League isn’t a film, it’s a nightmare. I don’t mean that as either exaggeration or any sort of critical histrionics. I mean that Justice League has been assembled in such a way that it reflects the experience of my nightmares. It is a feverish, obnoxious blend of image and sound, feebly connected in a narrative sense but powerfully connected in the way each image and each piece of sound made my brain ache. It is the worst film of the year, but it is more than that, or less, depending on how you read the words ‘more’ and ‘less’.

Filmmakers can be fans and fans can be filmmakers but fans as a collective should never dictate filmmaking. This is one of the many problems that plague Justice League. It is pandering in the most painful of senses, the logical consequence of filmmaking wholly as a business and not at all as an art. It’s also the strongest example of business filmmaking over art filmmaking I have ever come across, and as we are living in a world that houses six Transformers movies, that must be saying something depressing. 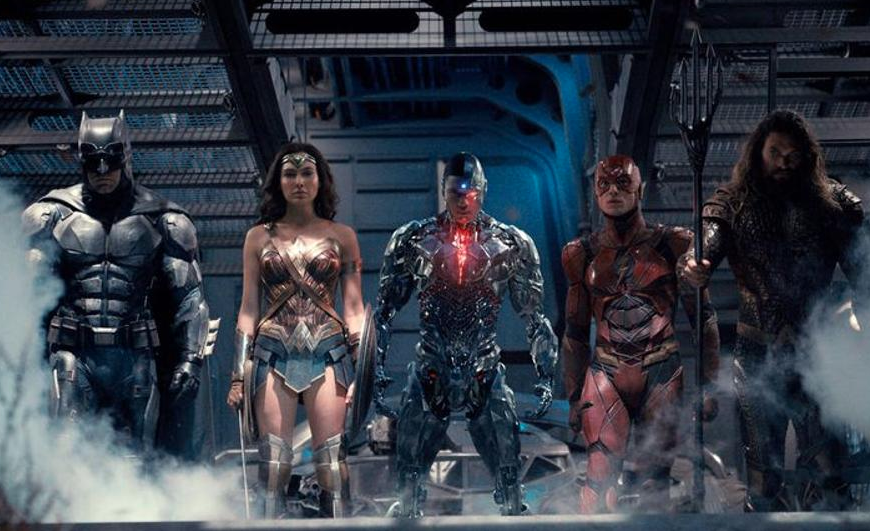 The creative minds behind Justice League don’t grasp that filling a film with things that people like doesn’t make a good movie. People don’t know what’s good for them. For an example in a film that occupies a similar branch in terms of source material but a polar opposite branch in terms of quality, consider Christopher Nolan’s The Dark Knight. When it was announced that Heath Ledger would play The Joker, there was widespread outrage amongst ardent Batman fans, many of whom would now no doubt concede Nolan’s astute casting instincts.

There are too many failings in Justice League to offer a comprehensive account of them all but a particularly conspicuous one is the use of computer generated images. It’s nothing new to suggest that CGI has become a crutch rather than a tool for many Hollywood filmmakers, but here it occupies so much of the film that almost nothing on screen is joined with reality.

Think about Richard Donner’s 1979 Superman. “You will believe a man can fly,” read the famous tagline. And we did, and though the special effects in Donner’s film may have lost some of their initial magic over time, the special effects in Justice League will never be magical. Worst, the images are so disconnected from the real world that the genuine emotional connection we can still have with the images in Donner’s film is absolutely impossible with Justice League.

A more recent example of thoughtfully employed computer imagery might be George Miller’s Mad Max: Fury Road. It’s not enough to simply commit images to film via computer, particularly when we know that the images are being committed to film via computer. One important intention with special effects in blockbusters ought to be making an audience wonder at how it was created. 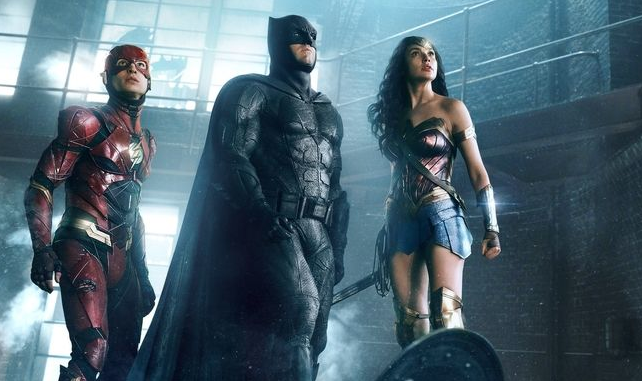 Justice League is a product of Newest Hollywood, which is a direction blockbuster filmmaking has been heading for around a decade, perhaps longer. There have always been bad films and good films, and it’s inaccurate to suggest that Hollywood antiquity conceived better films, but the guidance of filmmaking by the concept of extended cinematic universes is troubling and problematic and it’s likely that this trend will both continue for quite some time and have serious repercussions on the business and culture of American filmmaking.

Do not go to see Justice League. If you do see it and enjoy it then you have a better stomach for visceral punishment than I do, and there’s a reasonable chance that you don’t value your own self. A better, more pleasant alternative could be to stay at home and bash your head against the wall.