"The movie acknowledges the improbability of this pairing in its very title, but that’s not quite enough. "

"Jonathan Levine’s film is really confused in its message about what women need to do to compete in a man’s world."

Seth Rogen makes and stars in high-concept comedies that somehow have a wisp of plausibility. Don’t believe his shaggy stoner producer and James Franco’s vain talk show host could fly to North Korea to interview Kim Jong-un? Well, in real life, Kim’s father was besties with basketball star and all-around outrageous personality Dennis Rodman, so it’s not that far off. Whether it makes you laugh is another matter, but the film has laid the groundwork for laughter with a scenario that is just crazy enough to actually happen.

Long Shot, Rogen’s latest star vehicle, has that high-concept setup but not the plausibility. And unfortunately, not the laughs. The high concept is that a U.S. secretary of state and presidential hopeful might fall for Rogen’s schlub journalist because she babysat for him when he was a kid and he made an awkward pass at her. The movie acknowledges the improbability of this pairing in its very title, but that’s not quite enough. Never mind that Rogen needs to shave the neck portion of his beard just to look remotely presentable. Never mind that the dynamics between babysitters and their charges rarely involve reciprocal affection. Here you’ve got a person running for the presidency of the United States. The idea that she might pair herself off with a guy who dresses like a bike messenger is just not believable. 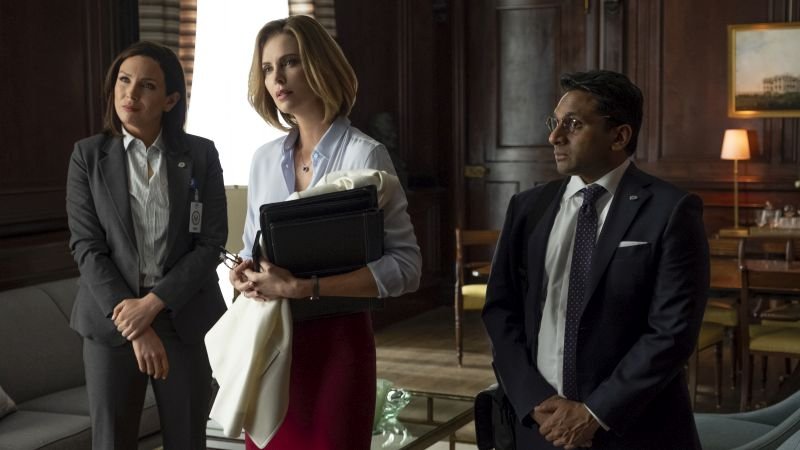 Of course, the ultimate proof that she’s a good person is that she doesn’t judge Fred Flarsky’s book by its cover. Charlotte Field (Charlize Theron) is an attractive woman – as the skeevy conservative talk show hosts never stop pointing out – but she’s not supposed to hold others to the standard of beauty she’s worked so hard to cultivate for herself. However, it has been hard work, a concession to society’s expectations of a woman in the professional world. At heart she’s been a do-gooder policy nerd since she ran for class president back in high school.

That resolve has elevated her to presidential contender on a national level, and she’s working on various aspects of her polling numbers to improve them. Enter Flarsky (Rogen), whom she randomly runs into at a party. He’s just quit his journalism job when it was bought by a Fox News type media conglomerate. As she’s working on a sub-optimal score of 82 for her sense of humour, she thinks he can punch up her speeches with his quick wit, and invites him along on her busy international touring schedule.

That’s plausible enough, but things get a lot more implausibler from here. Without ruining all the surprises, let’s just say they both decide she needs to have a night of fun, and ecstasy is involved, because of course it is. Hillary Clinton is probably not the basis for Charlotte Field, but she was a female secretary of state who ran for the presidency. It’s hard – like, really hard – to imagine Hillary Clinton disguising herself with over-sized sunglasses, baseball cap and other clubbing attire while she parties in a Paris nightclub. Especially since she’s, you know, the acting secretary of state, and she might be called into duty at a moment’s notice if a war breaks out.

Jonathan Levine’s film is really confused in its message about what women need to do to compete in a man’s world. Charlotte explains that in her no-win position, she’s negatively scrutinised whether she’s too passive or too aggressive. In a man’s world, either behavioural pole is an indication of her shortcomings as a woman. That observation is on point and it’s something female politicians, or leaders of any kind, must deal with on a daily basis. Then, however, Charlotte does things that fly in the face of what any professional woman – any professional person – would or should do. We’re all human and we all make mistakes, but Charlotte makes what seem like disqualifying mistakes. Long Shot never satisfactorily reconciles this. 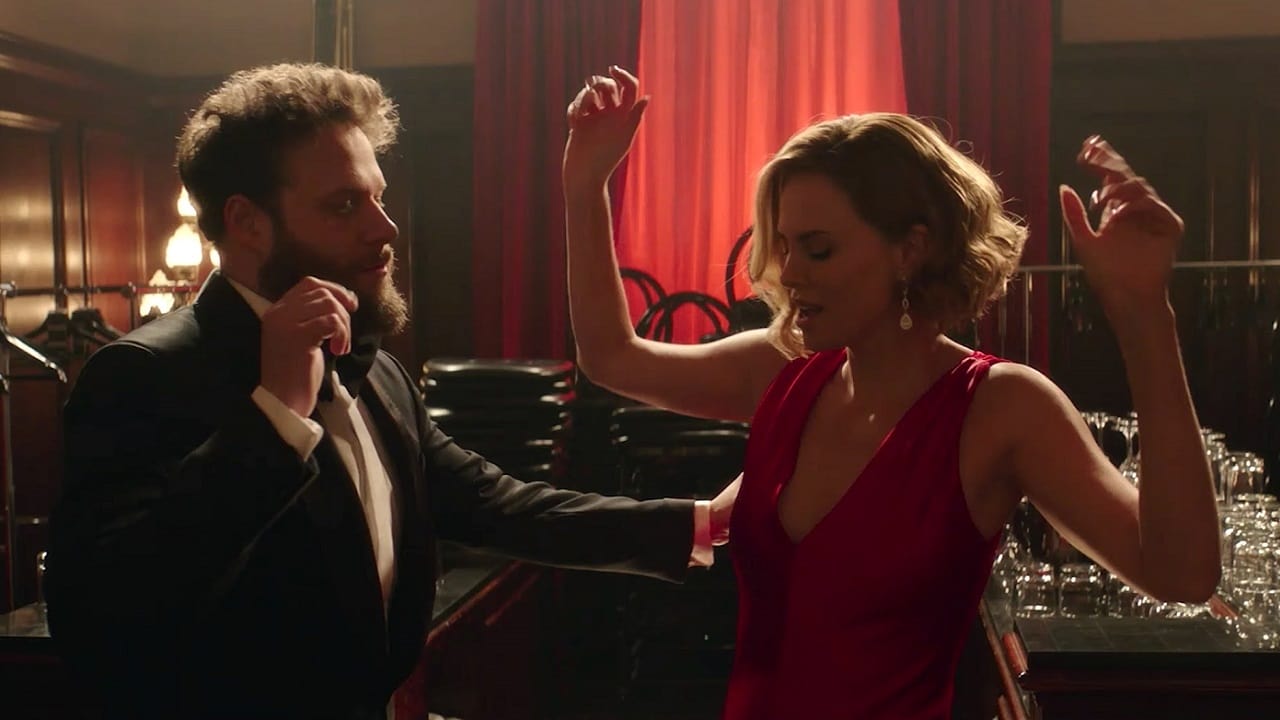 Unabashedly liberal in its worldview – just check out that repugnant Rupert Murdoch type played by Andy Serkis – Long Shot has perhaps its most interesting moment when it tries to shake that off temporarily and suggest that there are “very fine people” on both side of the political aisle, to make a regrettable Donald Trump quotation. O’Shea Jackson Jr., Ice Cube’s son, plays the unfortunate role of Fred’s best friend, Lance, a highly successful black businessman who is also firmly in touch with his cultural heritage. It’s unfortunate because it’s in the “see, I have a black friend” school of making the protagonist all the more well-rounded and enlightened. But the film makes an interesting choice in a scene where Lance reveals to Fred that he’s a Republican, which is considered a rarity for someone of his racial identity, and initially appals Fred. The film argues that it’s not what political philosophies you follow, but you how morally interpret those philosophies. That may just be throwing a bone to additional demographics in the prospective viewing audience, but it’s a useful message.

Such perceptiveness is a rarity in Long Shot. Rogen, who has a producing but not a writing credit, clearly longs to make his movies about something more ambitious than the typical fodder for broad comedy. But he’s still using the mechanisms of broad comedy, such as pratfalls and vulgar humour. When those don’t work, and when the message becomes untethered from a kind of realism that might help us put it to practical use, you’ve got a movie with low odds of success indeed.