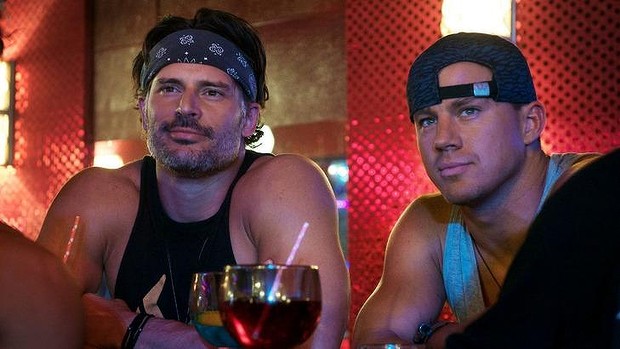 It may sound trite, but Magic Mike XXL is a film for the ladies. Unlike Steven Soderbergh’s more conventional predecessor in 2012, there’s not a bare female breast in the sequel. The camera’s gaze has well and truly shifted, and short of displaying Hollywood’s most taboo human appendage, it’s focused firmly on well-toned male flesh. The sweaty strippers (ahem, adult entertainers) in Magic Mike XXL are shot similarly to Brad Pitt’s rippling Achilles in Troy; we are looking at them, not with them. And that’s ok, because they look pretty damn good.

Plot wise, there’s nothing. XXL is a straight-up road film. Channing Tatum reprises his role as ‘Magic Mike’, who gives up his job making furniture for a road trip with fellow strippers Ken, Big Dick Richie, Tarzan, and Tito. They’re heading to Myrtle Beach for an annual stripping convention. On the way, they crash a private women’s club and later, a private residence of older and younger women, and things get wild (as in, they get their kits off and dance around a lot). Then there’s a big sexy finale.

Of course, it’s all so blatantly for you, the audience, that it’s surprising the film isn’t shot in 3D. You’ll either feel like stuffing a bank note into Tatum’s G-string or dashing for the exit. But the dance numbers are hypnotic and infectious, reminiscent of the choreographed sequences in Pitch Perfect. They’re helped along by stirring support from Jada Pinkett Smith and rapper Childish Gambino; who offer commentary throughout the long sequences in case you get too excited, or alternatively, lapse into a coma. The formula, for most of the film’s long-running time, works. 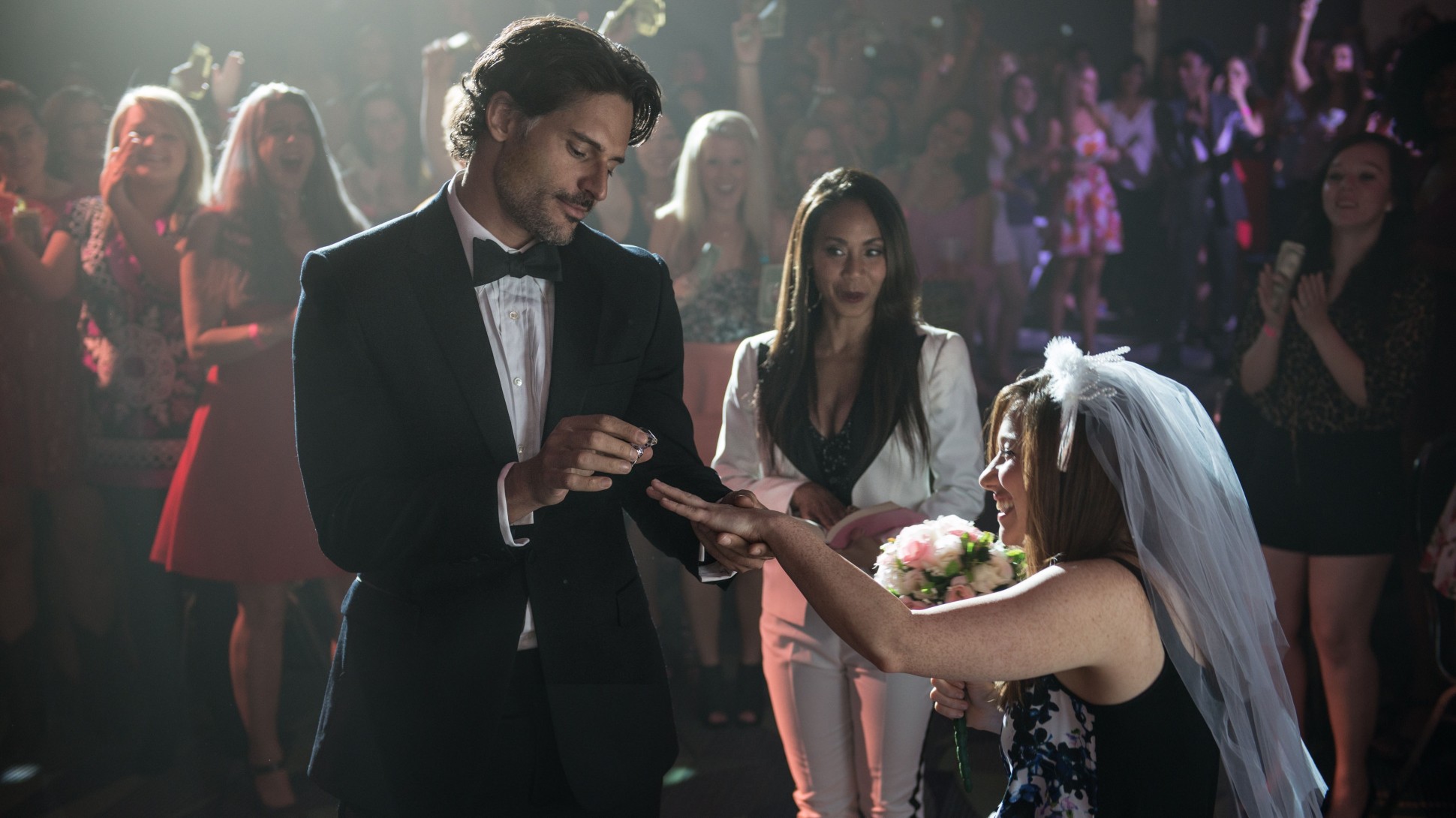 It would be precarious for me to further discuss the sexual politics of this very entertaining film. I will say that XXL left me with a few questions. Would a film about similarly vacuous female entertainers be tolerated in this day and age? If it wouldn’t, why not? Paul Verhoeven’s much-derided Showgirls attempted to satirize the stripping industry back in 1995 and came off like a lecherous old man pursuing male fantasies. Magic Mike XXL is likewise written by a bloke, Reid Carolin, and directed by another, Gregory Jacobs, and probably better achieves the gradual push back in Hollywood against traditional masculine perspectives.

But with men still in creative control, and the absence of any real story structure, there seems a lingering male presumption that sexualities – male or female – can or should be commoditized. Without acknowledging this question, Magic Mike XXL’s visceral excess winds up a tad thin compared to the broader appeal of its predecessor. I wanted a bit more film.

Either that, or a brief cameo by Matthew McConnaughey.