"It would only serve to simplify Marriage Story to call it autobiographical..."

The deep-seated bitterness that soaks divorce proceedings is perhaps most perfectly encapsulated in the cynical title of Noah Baumbach’s new film, Marriage Story. This is not the story of marriage. We are only privy to Charlie (Adam Driver) and Nicole’s (Scarlett Johansson) marital experience through fleeting, and rare, flashbacks. The film is the story of divorce; specifically Charlie and Nicole’s divorce. It is also, perhaps a little paradoxically, a love story. And like all of the best films about relationships, Marriage Story is astute enough to expose universal truths.

The obvious comparison for film enthusiasts may be Robert Benton’s Kramer vs. Kramer. Both Baumbach and Benton’s films explore the aftermath of a relationship, a fundamentally unstable period regardless of whether the split is amicable or not. The established focal point of distress in both films is a child, a son, with the burdened with standing for the broader problems of his parents. In both films, the separating couples are led astray by the system that ought to be conserving amicability. 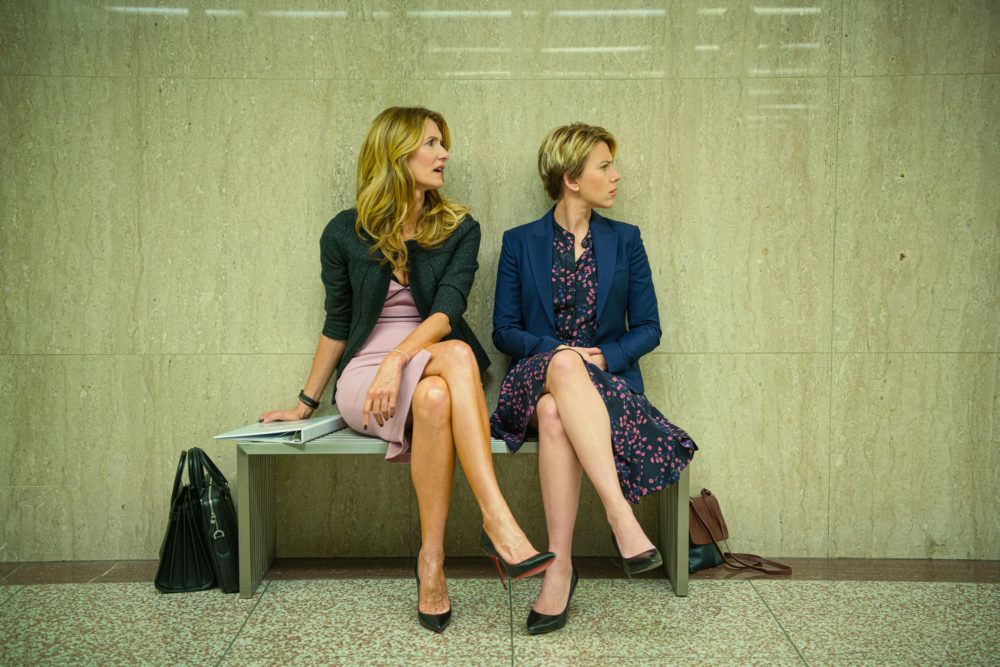 The authority of Bergman also looms heavily above Baumbach here. The influence of Scenes From a Marriage are clear, made clearer by a newspaper clipping in the background of a moving shot about a production of the stage version of Bergman’s miniseries. Bergman is a master of interpersonal breakdowns. Think about the scene in Winter Light in which Gunnar Björnstrand’s Tomas dismantles the affections of Ingrid Thulin’s Märta with words designed to hurt. That’s exactly the type of interplay that exemplifies a bitter divorce.

I was also reminded of Ron Howard’s Parenthood, another film that illustrates the sad beauty in the fractured relationships of the world. It is no easy feat, to commingle humour and poignancy in a manner that appears effortless. Parenthood and Marriage Story are powerful examples of this, connected by analogous interests, highlighted further by duel Randy Newman’s scores.

This unity of comedy and drama reflects Woody Allen’s best work and indeed Marriage Story might have been a fitting addition to Allen’s oeuvre. Allen has certainly voiced his admiration for Bergman many times over the years. I was reminded of a line from Allen’s 1972 Play It Again, Sam. “My lawyer will call your lawyer,” Susan Anspach’s Nancy tells her husband, played by Allen, who replies, “I don’t have a lawyer. Have him call my doctor.”

Marriage Story begins with a clever piece of deception. A duo of voiceovers from Charlie and Nicole detail what they love about one another. She is a great gift giver. He is a devoted parent. She has a preternatural sense for emotional understanding. He always knows what he wants. But the voiceovers remain unspoken to everyone except the audience, text from unsent letters that were written on the advice of a therapist who they promptly discard. The therapist specialises in assisting couples through divorce in an effort to maintain amicability. 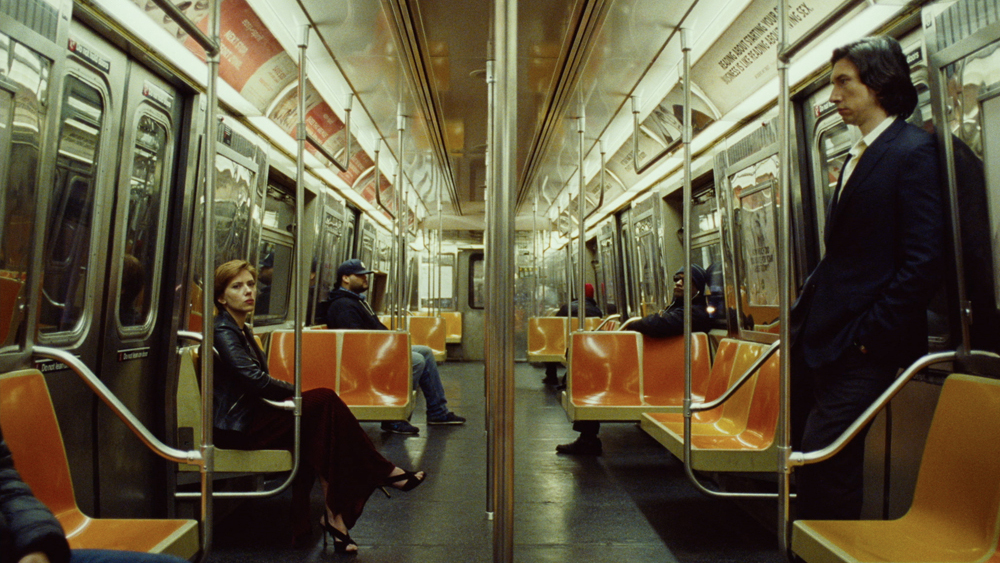 It would only serve to simplify Marriage Story to call it autobiographical although it is nonetheless worth mentioning Baumbach’s own separation from Jennifer Jason Leigh, an experience that has surely weighed in on his new film. There are undeniable reflections of Leigh and Baumbach in Charlie and Nicole’s story, even to an audience who don’t know the details of the divorce. Charlie is a theatre director, Nicole is an actress. I doubt the similarities end there and despite Marriage Story largely portraying Nicole in a kind light, it does make you wonder about what Leigh makes of certain details in the film, such as who lawyers up first.

Agatha Christie once wrote, in one of her many Hercule Poirot novels, of the mysteries of marriage from the perspective of an outside, suggesting that no one has any right to judge the matrimony of another. Marriage Story doesn’t judge, it observes. It also knows that any divorce comes with the baggage of love.