"Now Sound gently taps into something universal about art and passion..."

My first exposure to live music was John Farnham’s Jack of Hearts tour. I was probably about eight years old. My aunt took me to a concert at Rod Laver Arena. I bought the CD on my way out of the concert. My enthusiasm for Farnham has long since waned. My second exposure was ten years later when I was living in Germany and my host sister bought me a ticket to a My Chemical Romance concert for my eighteenth birthday – not because I liked My Chemical Romance (I didn’t) but because she wanted to go and couldn’t find anyone else willing to go with her.

Anyone who knows me well is aware of my general disinterest, even dislike, of live music, itself perhaps a consequence of my feeble level of involvement with it as a younger person. To say that I’m not the target audience for Now Sound, a new documentary about the current Melbourne music scene by filmmaker Tobias Willis along with producer/music journalist Marcus Rimondini, is an understatement, but the fortunate thing about good filmmaking is its capacity to foster interest in things we usually don’t find interesting. 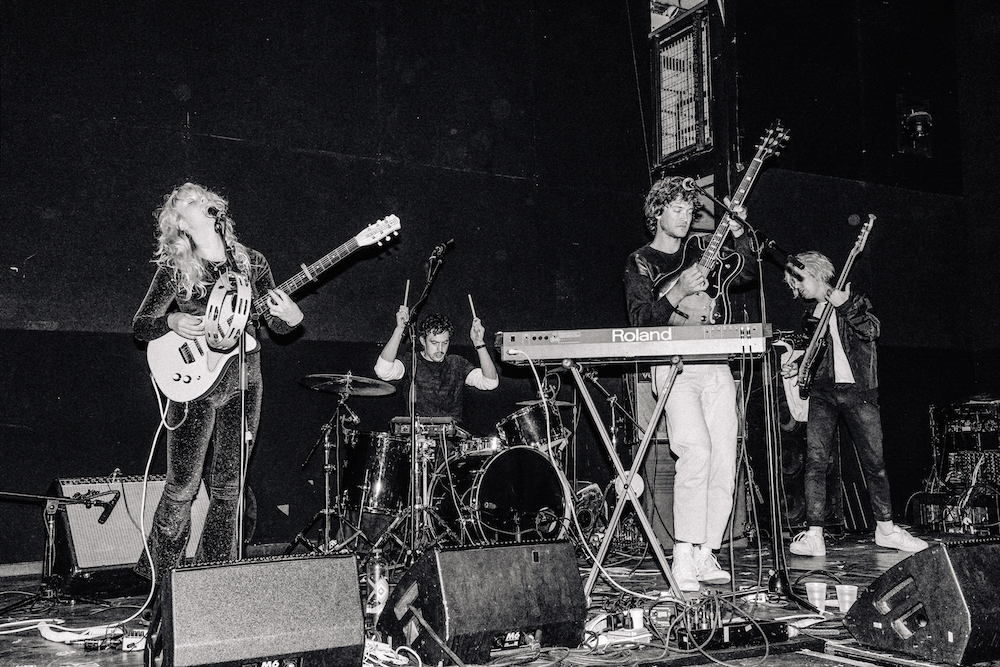 Because the thing is, you don’t need to appreciate live music to appreciate the culture that Now Sound showcases – one that provides real meaning in the lives of many – nor to recognise its worth, and what makes it special. Anyone with a passion will be able to comprehend the enthusiasm that the people in Willis and Rimondini’s film feel toward music, and the value that enthusiasm has on a personal level, and on the far broader sphere of Melbourne culture.

I run an independent film festival, an event that requires lots of people to function, so can certainly fathom the importance of collective passion in cultural pursuits. I am also a film critic, so am acutely aware of how, sometimes, a time and a place can be vital to artistic power. That’s how film movements like German Expressionism, French New Wave and The Film School Generation, came about.

I am referencing myself a lot in this review but that’s because Now Sound gently taps into something universal about art and passion, and film is my own most significant reference point when it comes to those two things. I found some of the music in Now Sound terrible to listen to and some of it great. I had even known a handful of the bands and their music before watching the film. But Now Sound isn’t a showcase for individual bands, it’s a showcase for how momentous and powerful the culture of music is in Melbourne at the moment. My city is home to something really special, even if I myself am not generally privy to it.

What Now Sound conveys is how important music is to the people that inhabit Willis and Rimondini’s documentary (and beyond), how music can be a solace to people from all walks of life, and how Melbourne is lucky enough to provide a culture that spans a seriously diverse demographic that anyone, it seems, can find something that they are after within the city’s music scene. 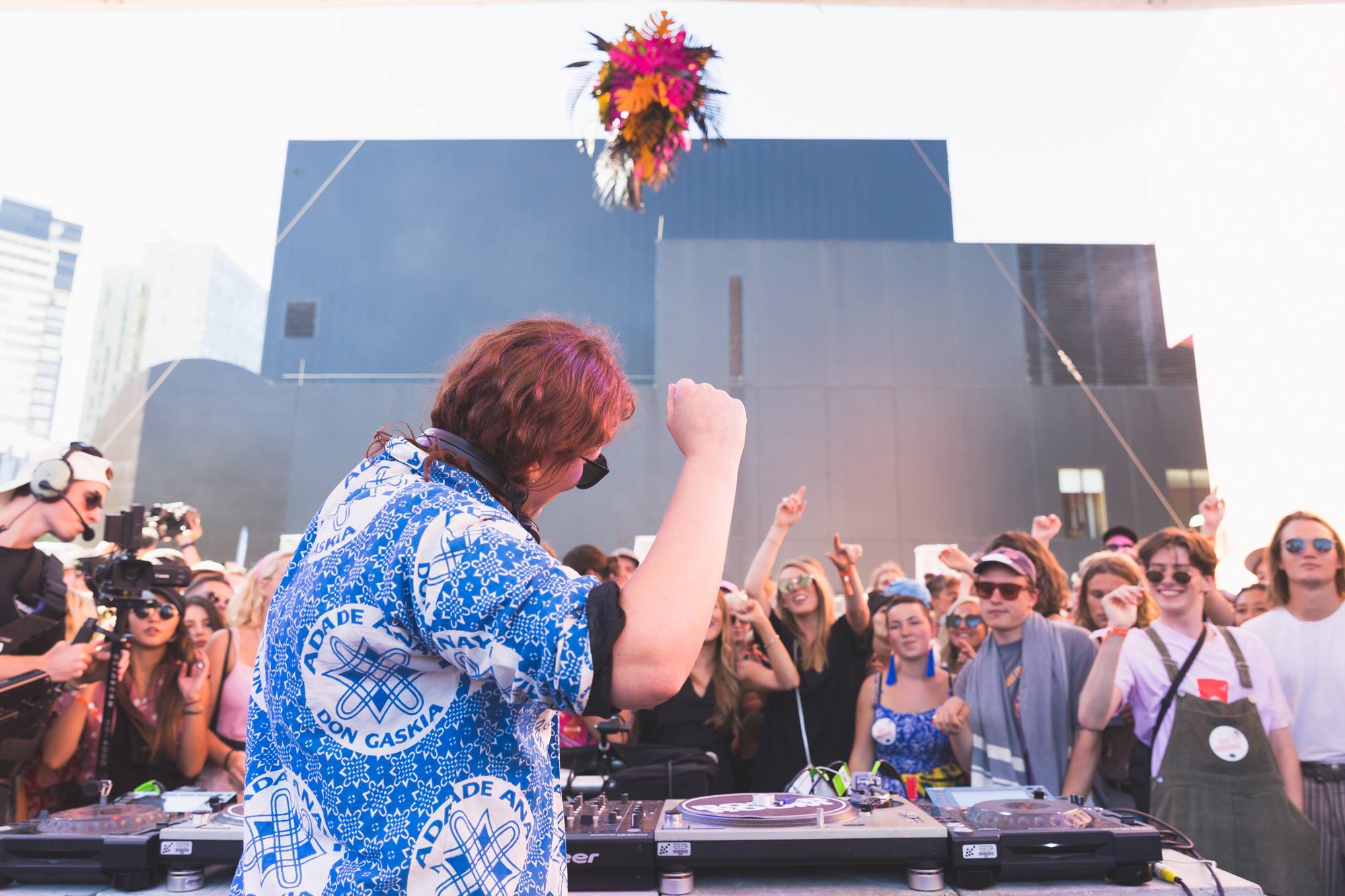 At one point during the film, an interviewee suggests that some people think that artists are making significant money if they have their song played on the radio, which, the interviewee says, is often false. For the most part, these people aren’t passionate about music because it will lead to fame and fortune. These are people who are simply passionate about music, they struggle for music, will continue to struggle for music and to love it despite their struggle. These are the people who work so that Melbourne can boast its rich musical lifestyle.

That’s real love. In turn, Now Sound is a love letter to music in Melbourne, and a rally for its support. Wasn’t it Joni Mitchell who suggested that sometimes you don’t know what you’ve got till it’s gone? Now Sound reminds us what we’ve got. I may not be a convert to the pleasures of live music after watching it, but I do hope that enough people don’t feel the way that I do so that something as exceptional as the Melbourne music culture may continue to flourish, and its fervent champions with it.