"Low expectations are generally more valuable than high expectations because they facilitate enjoyment as opposed to disappointment."

"...it delivers on what someone might expect from a movie about giant monsters fighting giant robots in capital cities..."

Ten years or so have past since the events of the first Pacific Rim film, of which I remembered very little. It doesn’t matter if you’re in that boat, and plot wasn’t the strong suit of Pacific Rim so it may be a lot of you, because new protagonist Jake Pentecost (John Boyega) brings us up to speed in the opening moments. I had to Google Boyega’s character name for this review even though I literally finished watching the film about twenty minutes ago. That’s the sort of character consequence the film has. No need to worry, the film has other merits! 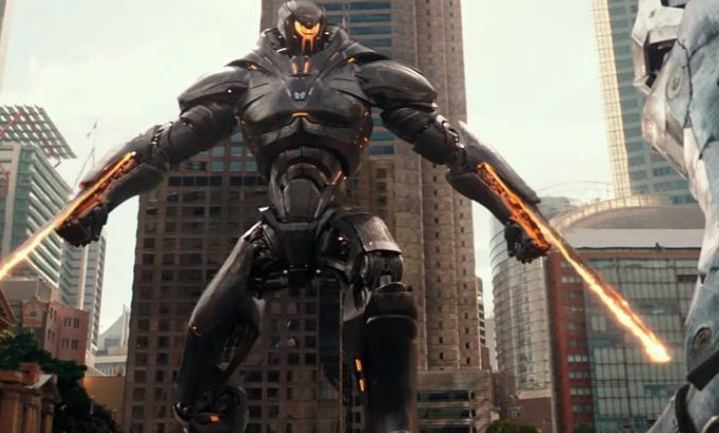 Jake is the son of Idris Elba’s Stacker Pentecost from the first film. Since the defeat of the enormous Kaiju monsters, and the death of his father, Jake has eked out a living through thievery in the outskirts of the world’s repairing society. But a new threat is just around the corner, because nobody wants to watch a two-hour movie about decommissioned robots, and Jake is coaxed into the life of Jaeger (the big robots) piloting that he thought he had turned his back on. It’s not Shakespeare, but were any of you expecting me to suggest that Pacific Rim Uprising is worthy of comparison to Hamlet?

To say that expectations are solely responsible for my enjoyment of Pacific Rim Uprising, San Andreas and Gods of Egypt would be to undermine the value of those three films, as well as my own reviews. There’s a lot of genuine enjoyment to be had with Pacific Rim Uprising. Crucially, it delivers on what someone might expect from a movie about giant monsters fighting giant robots in capital cities, and the first one didn’t. It’s astonishing how many films with the mandate of entertainment fail to entertain.

I had never heard of director Steven S. DeKnight before this film, but the director of the first Pacific Rim film, which was released in 2013, was Guillermo Del Toro. Del Toro recently won an Academy Award for Best Director for The Shape of Water. He was also a significant burden to the original Pacific Rim.

Del Toro has becoming increasingly fond of homage and emulation over the past decade and his work has suffered for it. His best two films are Pan’s Labyrinth and Hellboy 2 although there are Del Toro aficionados out there who continue to champion his declining work. Apparently the Academy are among those aficionados. 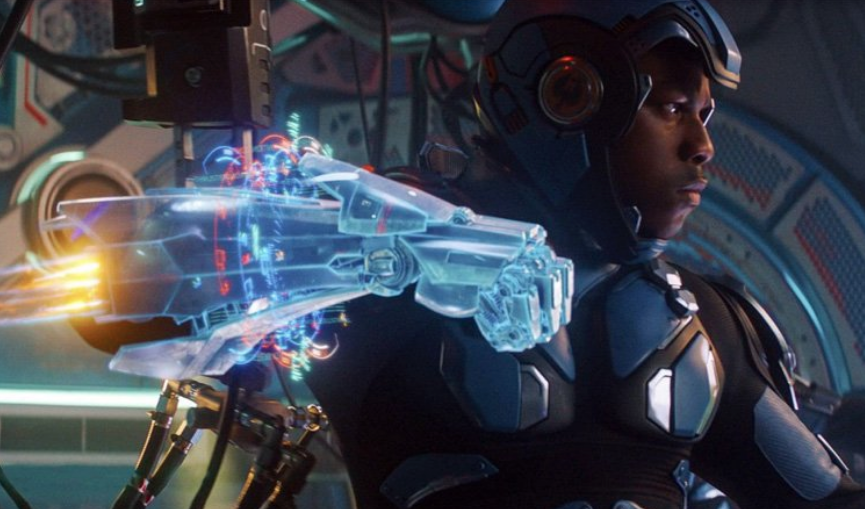 Perhaps the original Pacific Rim, which I found almost unwatchable, had such a reverence for other material, the monster films from which it found its inspiration, that it prevented itself from ever becoming something worthwhile in its own right. Pacific Rim Uprising, on the other hand, isn’t weighted down by Del Toro’s inclination to refer. It’s not burdened by homage.

Lacking Del Toro’s creative drive, which is admirable but poorly managed and, sometimes lacking, Pacific Rim Uprising is happily free to do what every movie about giant robots fighting giant monster should do, and that is incite a sense of fun. Boyega has more charisma and charm under his toenail than Charlie Hunnan conveyed with his everything in the original and manages to do the work for the remaining Hunnam-esque cast. Clint Eastwood’s screen presence may be the biggest threat to Scott Eastwood’s screen presence. 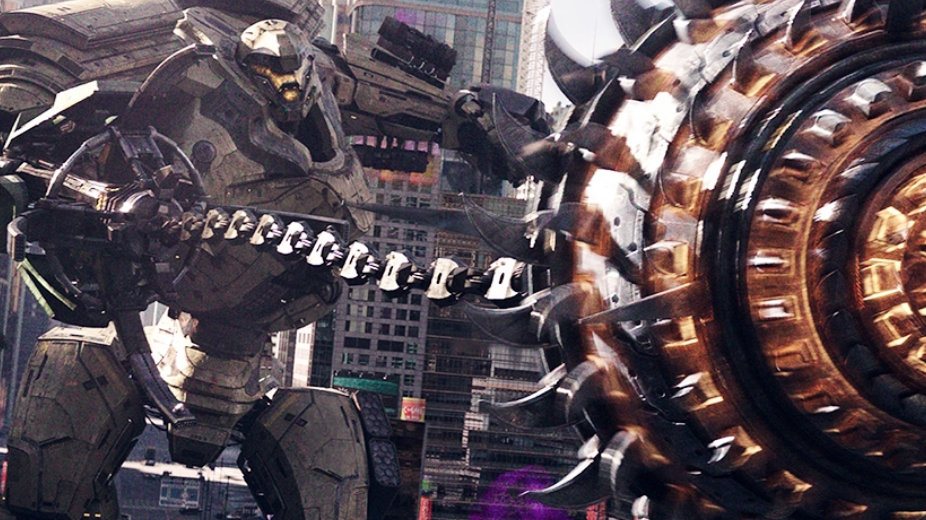 A core issue with the Pacific Rim franchise is that the threat posed by the Kaiju is inherently flawed. Neither film has offered characters to care about. The fights occur at monster level and each city is razed within seconds. Consequently, the end of the world is our central concern. But the world is never going to end because audiences are savvy enough about Hollywood endings. We’re left with nothing to care about.

A set-up for a possible second sequel just before the credits roll is admirable optimism, but far more deserved than this unexpectedly enjoyable sequel ever was. Del Toro’s career of late is a powerful indication of just how far ostentatious design can get a filmmaker. Tim Burton knows all about that. Pacific Rim Uprising lacks the undeniable strengths that Del Toro brought to the original but it also lacks his weaknesses, and is a far more enjoyable film for it.